Sarvay’s rhyming skillz brought him a solid victory last week, earning him his third win in this epic battle of agriculture prowess. Our current standings set us up for quite the competition this week, so your vote is needed more than ever.

Sarvay’s rhyming skillz brought him a solid victory last week, earning him his third win in this epic battle of agriculture prowess (it’s a thing). Our current standings set us up for quite the competition this week… one that could determine our champion OR set the stage for a spectacular throwdown come Week 12. But that’s up to you.

A few things could happen this week…

Scenario 1: Smartt wins this week, putting him at 5 wins total, leaving Sarvay and Pharr with 3 each. Defeating him would be impossible.

Scenario 2: Pharr or Sarvay takes this week, moving us into Week 12. Smartt could then win Week 12, making him the champion (again with 5 wins overall).

Scenario 3: The same non-Smartt (ha!) contestant wins both this week and next week, thus claiming the whole enchilada, shebang, kit and caboodle, etc.

Scenario 4: This week’s non-Smartt (still funny), non-winner could win next week, leaving us with a three-way tie of 4-4-4. In that case… well, we’ll cross that zany bridge when we come to it.

Clearly, your vote is important. Shall we begin? 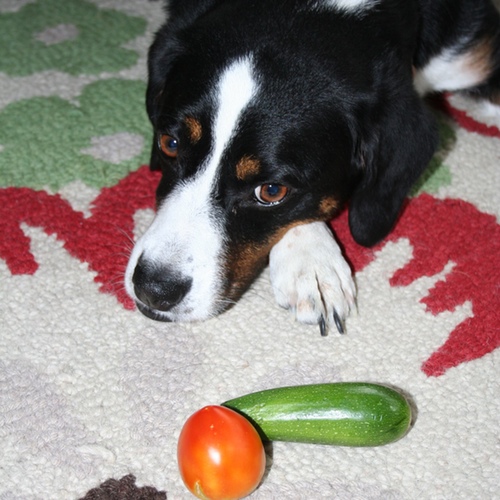 Rilo is guarding part of this week’s meager, post-drought harvest! 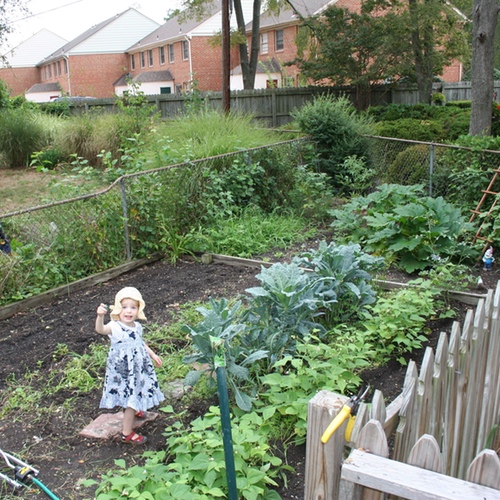 Thea celebrates the rebirth of the garden by munching on the same kale that was featured in Week #1 of Garden Wars. Note the freshly planted rows of green beans, broccoli, broccoli rabe and kale for the fall. 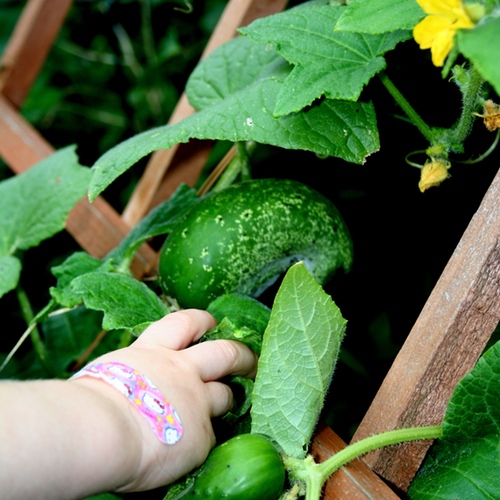 Who is pillaging our cucumbers? Maybe the Hello Kitty band-aid is a clue – Nikole, the cucumber bandit! Oh, wait. That’s Thea’s hand… 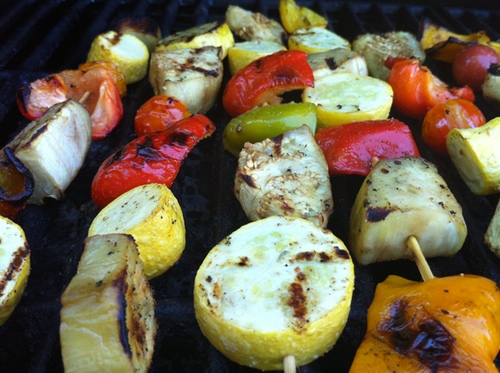 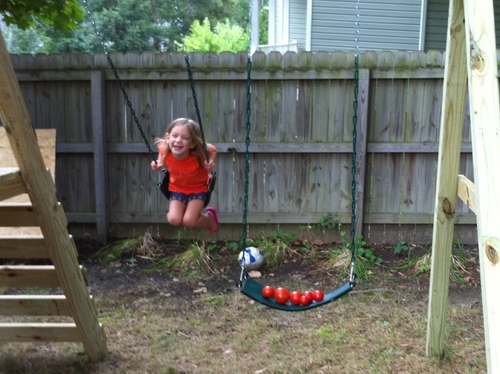 If kids could play with their food, it might look something like this. Unfortunately the new swing set is not tomato-friendly. 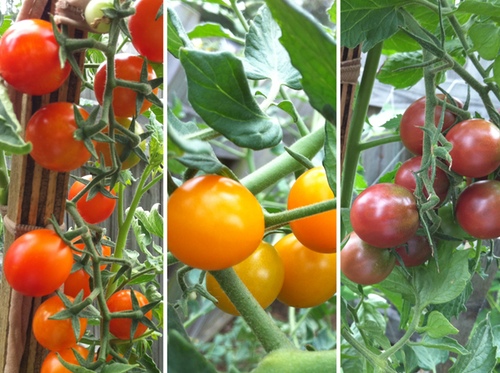 Time for the cherry tomatoes to shine! With three different varieties, now is the time they explode with colors of red, orange, and brown? Mmmm, chocolate tomatoes, nom nom nom. 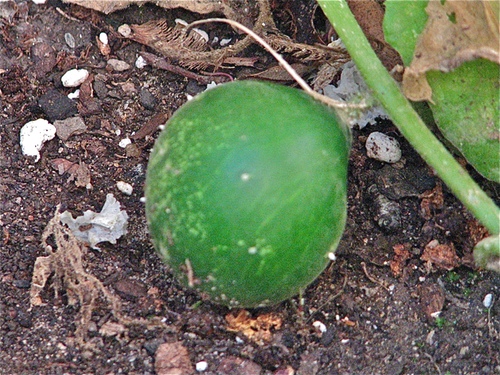 My second *round* of cucumbers are starting to come in. 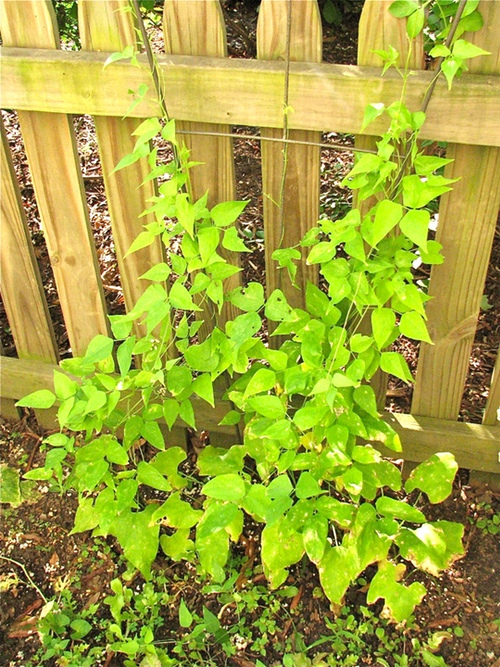 Fee-fi-fo-fum…why are old fairy tales so bizarre and/or scary? Seriously. So, Jack trades a cow for some beans that grow up into the sky where a giant lives? Then cuts down the beanstalk and kills the giant as he’s climbing down?  And don’t get me started on Snow White or Hansel & Gretel. How the heck am I supposed to read those books to Lyla? For real?! By the way, pictured in this photo are stalks for Christmas Speckled Beans. 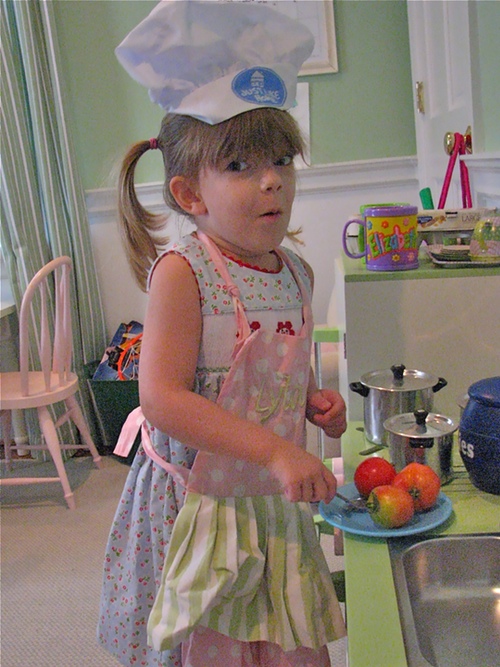 Busted! I see you, Lyla. Trying to cook those real tomatoes in your pretend kitchen!

There you have it, folks. It’s up to you to determine if this all ends here and now or carries over into next week. Vote in the comments and decide…