He’s done it again! Ryan Smartt has done it again! Despite valiant efforts put forth by his opponents, last week Mr. Smartt managed to score his second consecutive victory in the battle for gardening supremacy. But whose greens will reign supreme this week? YOU DECIDE.

He’s done it again! Ryan Smartt has done it again! Despite valiant efforts put forth by his opponents, last week Mr. Smartt managed to score his second consecutive victory in the battle for gardening supremacy. That puts our current standing at:

Now, on to Week 7. Take a look and help us decide WHOSE GREENS REIGN SUPREME???? 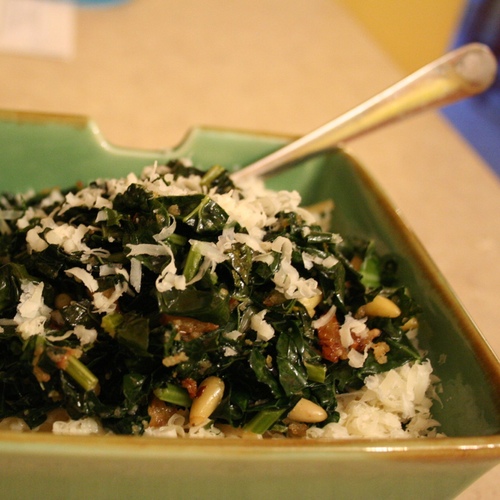 We’ve come close to perfecting a kale-based version of the broccoli rabe pasta from Edo’s. The secret? Sauteing the garlic in plenty of olive oil, and adding bread crumbs and red pepper to the mix. We normally put this atop a bed of black pepper linguine from Bombolini Pasta. Delish! 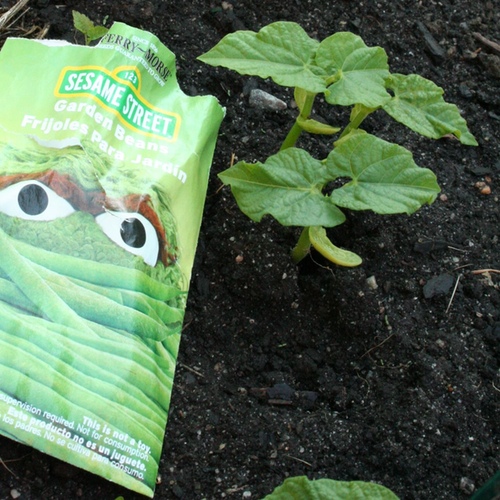 The late June heat destroyed most of our garden, so Thea and I have started a mid-summer replacement effort with fresh plantings of Oscar the Grouch green beans, summer peas, carrots, and radishes. 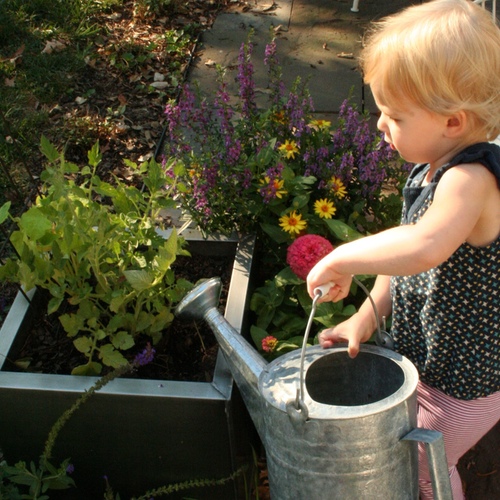 Thea doesn’t get off easy around our house. Her watering duties include the kitchen floor, her mom’s shoes, and these stylish planters filled with flowers – and a tomato and cucumber plant. 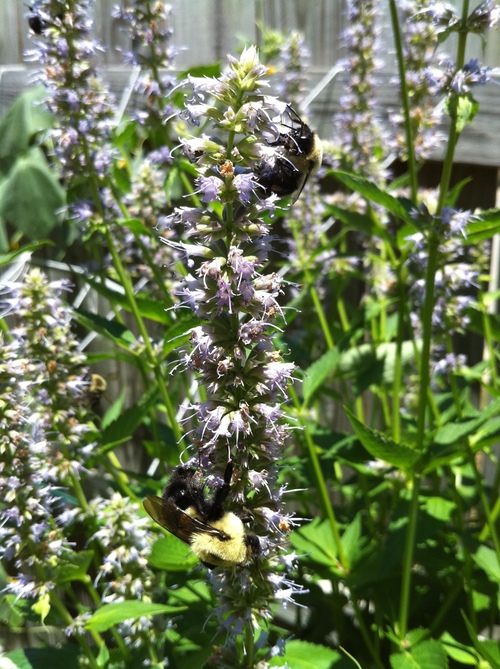 My big beautiful bee balm plant is really bringing out the bees. Say THAT five times fast! In other news, I can now stop hand pollinating (and there was much rejoicing). 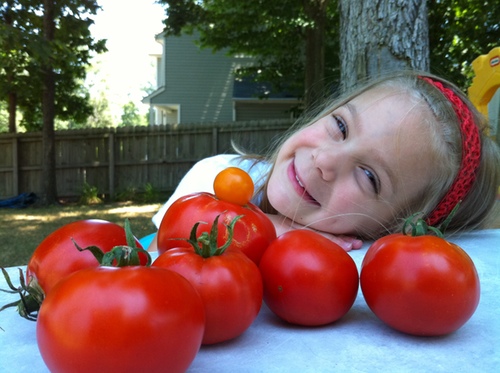 The red tomatoes are plentiful, and Halle couldn’t be happier (especially when you add salt or mozzarella and basil!) Stay tuned for more exotic varieties that Kyla keeps trying to pick early! 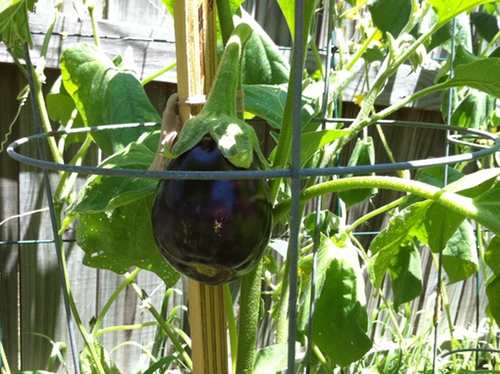 Four purple whopping eggplants have emerged over the past two weeks, which means someone’s going to be having eggplant Parmesan this season. 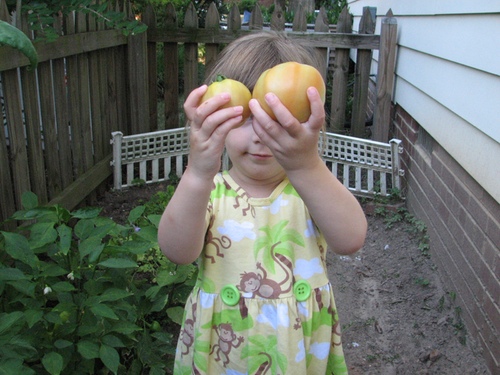 We literally pick at least four to five new tomatoes each day. Lyla is brilliant and determined that one of these is bigger than the other. 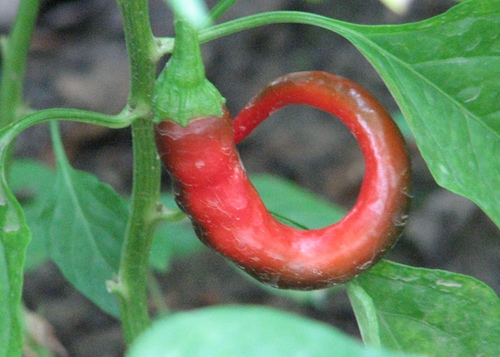 I speak from experience: It tastes as hot as it looks. 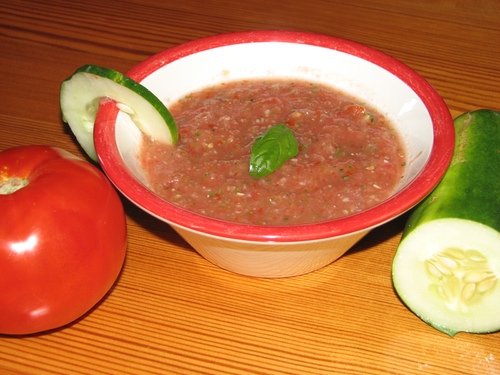 As promised from last week, a spicy bowl of gazpacho for a hot summer day.

Cast your votes in the comments!

There are 43 reader comments. Read them.