Can you say “landslide”? In an unprecedented margin of victory, John Sarvay was the clear winner in last week’s battle, putting our current standings at 1-1-1. Whose greens will reign supreme this week? You decide!

Can you say “landslide”?

In an unprecedented margin of victory (logged very scientifically by a series of tally marks scribbled on our editor’s desk calendar), John Sarvay was the clear winner in last week’s battle. It seems Richmond really loves hydrangeas, what can we say?

For those of you new to Garden Wars, here’s the deal…

Who will break the tie this week? YOU DECIDE! 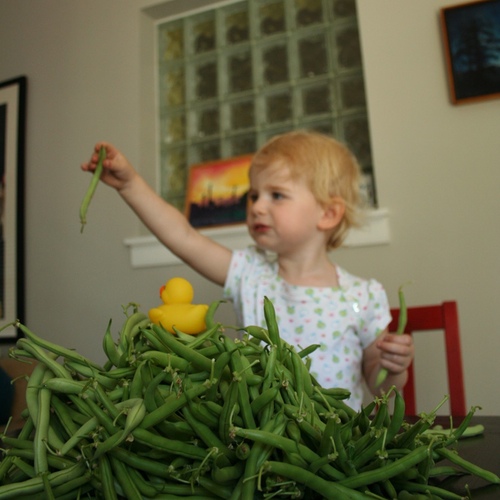 A dream fulfilled. Thea’s insane food allergies meant that she’s already eaten her weight in green beans over the past year. She was excited to play with the three pounds of green beans we pulled from the garden this weekend. The rubber duckie was not part of this week’s haul. 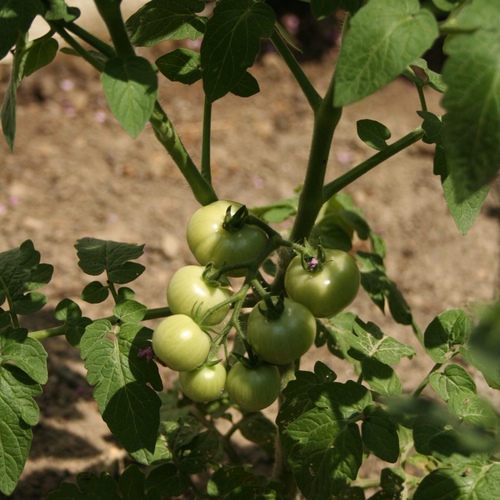 A dream deferred. Two Garden War contestants will be green with envy when the first photo of a fully ripe, red tomato appears. Like a certain Smartt girl, Thea received a lesson in appropriate picking times this weekend – and then I let her run off to play with her handful of green tomatoes in her wading pool. 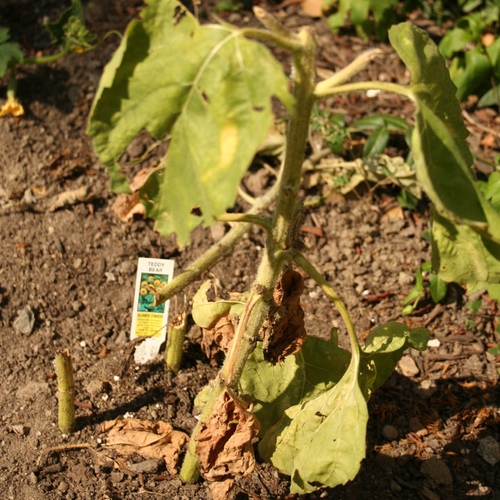 A dream denied. Let’s not pretend that gardening is all beauty and life. For five years, we’ve failed in attempts to grow sunflowers – the damn squirrels usually eat the initial sprouts. This time, they hauled off the entire flower and left us with yellowed stalks. 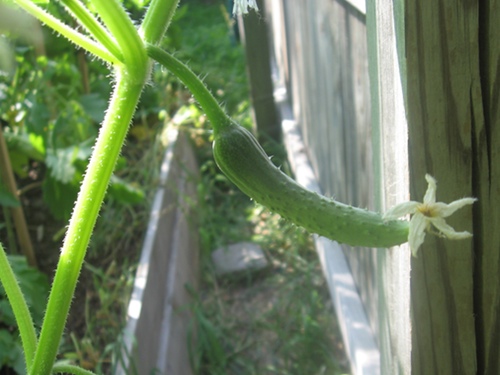 Welcoming the newest member to the family. The Cucumber. My whole family waits with great mouth watering expectations. (I know what you are thinking, FINALLY Scott posts something other than squash. Well…) 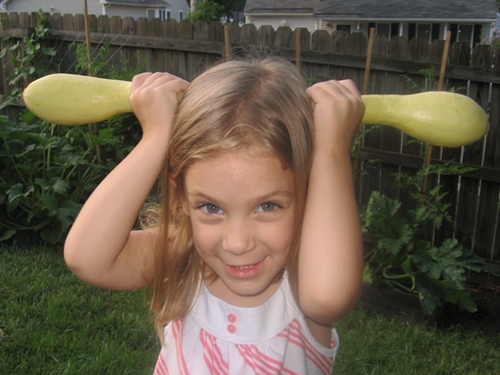 Just shy of last weeks record with 17 this week, I’m now bartering with Smartt and Sarvay for peppers and hydrangeas. 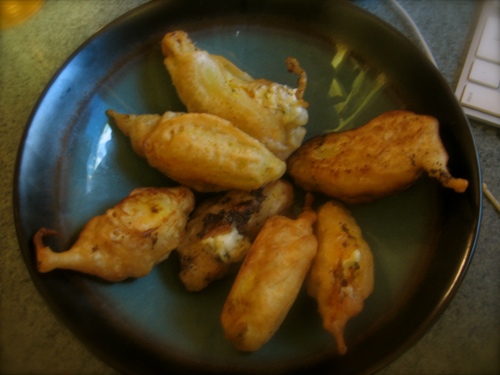 Sarvay’s flowers are pretty and all (congrats on the win), but do they taste good? From way way left field, I present to you Beer Battered Squash Flowers, stuffed with a Fetta and Cream Cheese filling (recipe). 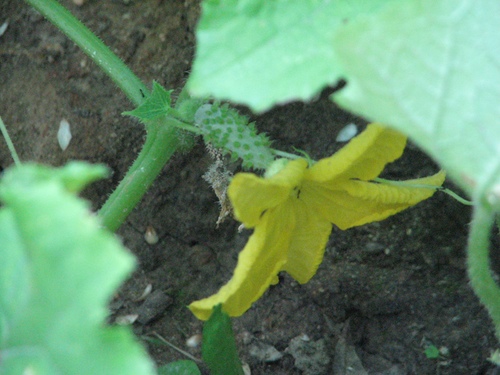 See that funky little oval-shapped thingy with the green dots behind the yellow flower? Yeah, that thingy. CUCUMBER! 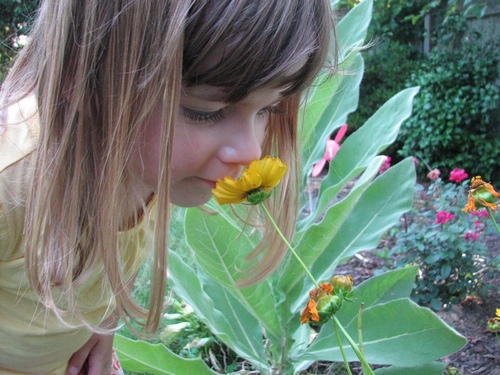 Sometimes a 3-year-old has to stop and smell the Black Eyed Susans. She already stopped to smell the roses in the background. 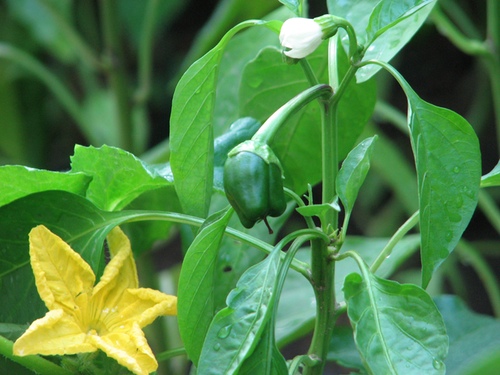 It’s an oxymoron, my friends. The tiniest Big Bertha Pepper in the world.

Ok, readers, time to cast your votes for this week’s winner in the comments. WHOSE GREENS WILL REIGN SUPREME?

(Leave your vote in the comments.)

There are 37 reader comments. Read them.