What to expect: VCU vs. St. Joseph’s There’s nothing fancy about this game. A win means VCU moves to an impressive and competitive 8-1 just when the conference race starts to heat up. A loss means the Rams are two games behind Saint Louis heading into a brutal stretch: at Saint Louis, vs. George Washington, and at Massachusetts.

The game is also an important barometer for the rest of the season. VCU’s first eight A-10 opponents are a combined 24-40. Their next four A-10 opponents are 24-8. The Rams have four games, three of which are on the road, in the next two weeks that make their impressive Dayton-La Salle road trip look like a joke.

Last season, Saint Joseph’s got about as close to beating VCU as you can get while still losing–twice. First there was the snowy, “Troy Daniels goes 0-of-9 before hitting a clutch 3-pointer” overtime battle. Then there was the “Justin Tuoyo Game” when VCU won by three points in Brooklyn, a game where Tuoyo drained a 3-pointer in an 82-79 battle. 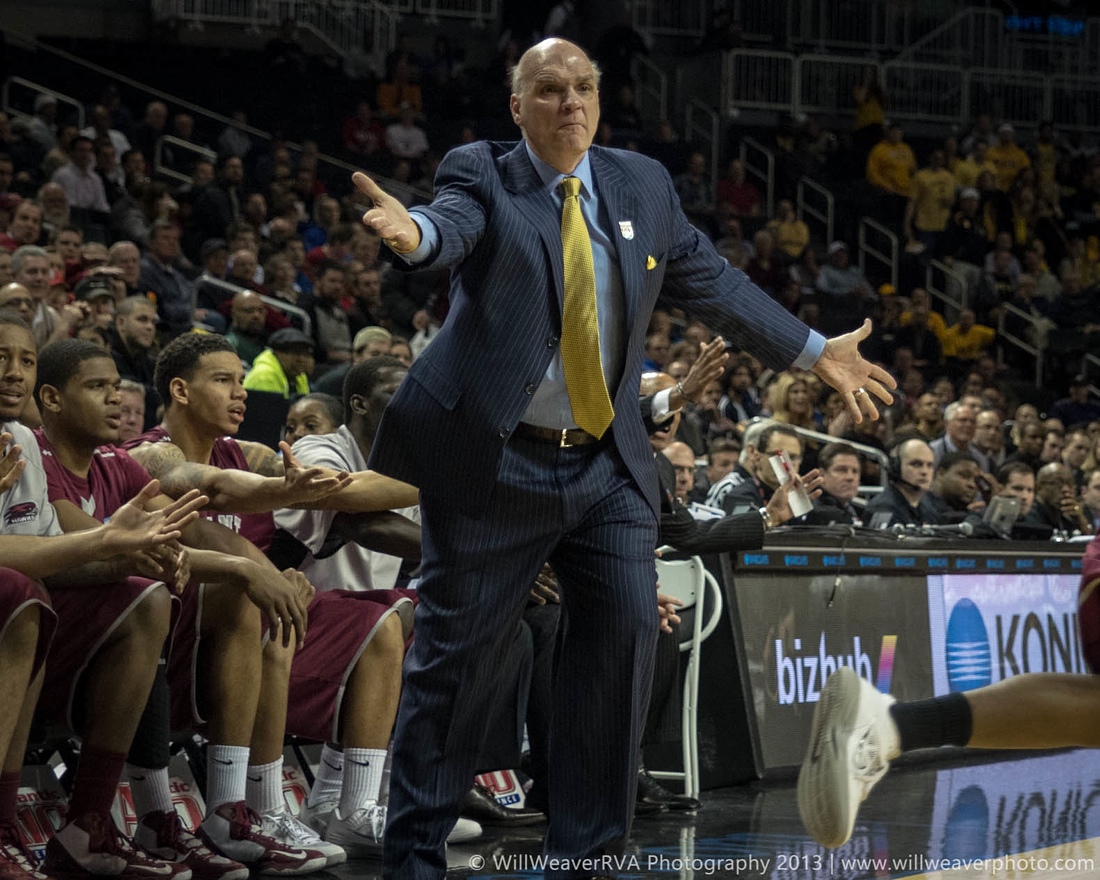 Chris Wilson and Langston Galloway are a great scoring backcourt, but they could have trouble against VCU’s pressure defense unlike some of the other great guards in the A-10. The Hawks have the potential to really heat up from 3-point range. Over a two game stretch in January, they went 33-of-51 from beyond the arc, but they are also streaky. They’re coming off of a 1-of-15 performance against Saint Louis and they went 2-of-14 against Rhode Island. VCU is the best in the league at defending the 3-point line, and winning starts with shutting down Saint Joseph’s shooters.

Phil Martelli rarely uses his bench and injuries to Evan Maschmeyer and Daryus Quarles have limited him to a six man rotation. Even if the Rams don’t force turnovers, the cumulative effect of HAVOC! could and should takes its toll on players playing 35+ minutes per game. 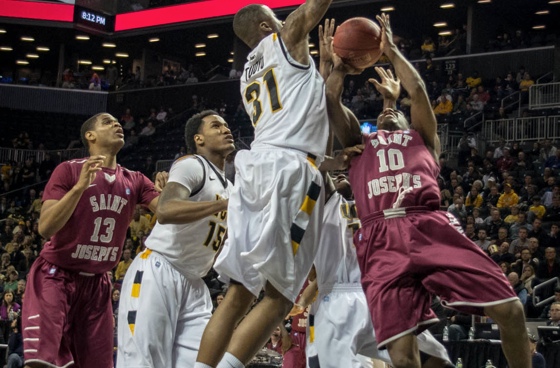 Galloway has found a balance between volume and efficiency in scoring not matched by many in the conference. He’s a great 3-point shooter, he rarely turns over the ball, and he’s great at catching and shooting. Last season he averaged 23.5 PPG against VCU and only six turnovers in 80 minutes of gameplay (that’s impressive as a guard against HAVOC!). 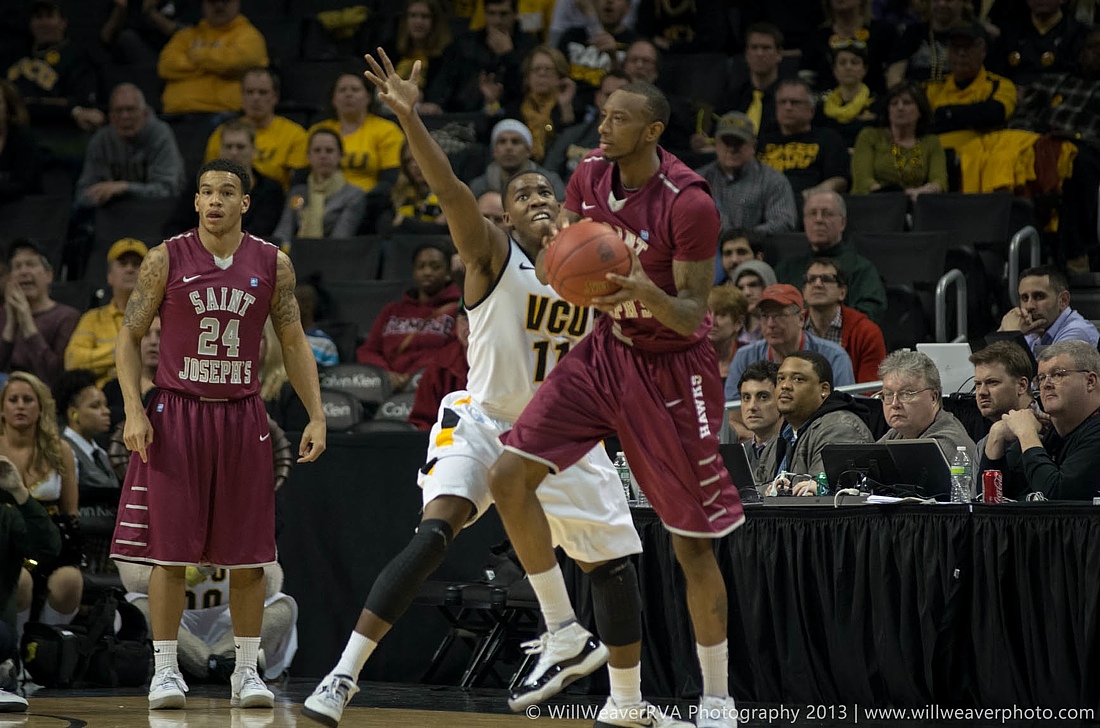 #43 DeAndre Bembry (G/F, Freshman) • The Bembry- Jordan Burgess matchup should a lot of fun. Both are physical G/F freshmen with somewhat similar skill sets. Bembry is much more effective at scoring around the rim, but Burgess is such a defensive force. The matchup could foreshadow three more seasons worth of battles between the two.

#45 Halil Kanacevic (F, Senior) • Kanacevic does it all. He leads the team in rebounds, assists, and blocked shots. He’s a shooter, and he’s 6-foot-8. His size, strength, and mobility make him a difficult matchup for most forwards, but Mo Alie-Cox and Terrance Shannon have a different set of skills than most forwards.

#13 Ronald Roberts Jr. (F, Senior) • Roberts Jr. has done a great job transitioning from a supporting role to a leadership role. He’s a big time scorer in the paint, he cleans up the offensive glass, and he’s a great shot blocker.

Much like last year, this is going to be a very competitive game. If VCU can do all the little things while wearing out the Hawks’ small rotation, they should be able to pull away in the end. KenPom picks VCU to win 71-69 with a 62% chance of victory.