This week, Maat Free focuses on the nows, asking one fascinating Richmonder to give five answers to five questions. That’s 25 things total! A bargain! This week on the #untoldrva 5 Things, I need a damn break. A palate cleanser for the mind, so to speak. It was a whirlwind of a weekend, having just wrapped up a presentation for COMMUNIVERSITY at the Neighbor’s Conference hosted by Storefront For Community Design, which was awesome.

Though it might not seem like much of a challenge from the outside looking in, it’s actually harder than you’d think to write a bi-weekly historical timeline. The brightest ideas seem to arrive at the 11th hour, and then it’s like a mad dash to come up with a compelling case for fleshing out the topic with only a day or two to make it happen. 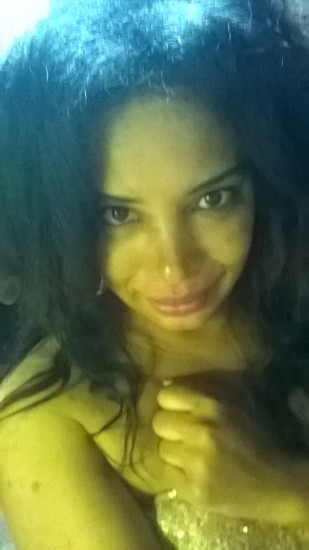 Last night, as the deadline loomed within hours, I frittered away even more time stargazing with my best friends on the roof of Miller Lofts. The night air in Manchester feels more galactic and cosmically charged than anywhere else in the River City and none of us ever want to be inside when the sky is beckoning us for our undivided attention. Sitting there knowing all that needed to be done in a short span of time, I looked up at the stars and pleaded for a topic to just zzzzoop into my brain.

A lot of laughing and rhyming and white sangria swizzling ensued but a clearcut idea failed to emerge. Standing next to me was this random girl who said she met me four years ago at the Nile. She told me that we were there for Afro Beta and that I had given her some delicious chocolates from my purse. I did? So random.

This girl, wow. She had the most voluminous shock of hair, kind of like a mane. She was wearing a matte gold sequinned peplum bustier that flared out at the waist. When our mutual friend Tye Jones (the host) began to shake one of his delicious concoctions in the infamous cocktail shaker, it was as if someone hit her switch and she began to shimmy her hips like a dashboard hula doll. It was nuts. She’d stop on a dime when he took a break to rest his wrist. Then he’d start up again, and she’d just go in. All the way in. So funny because Tye Jones wasn’t seeing any of this but I was. The girl was shaking on involuntary impulse like Pavlov’s dog. It was hilarious. And so very random.

Therefore, to honor the gift of bright ideas that come from the most random RVA experiences, I present to you The #untoldrva 5 Things: Random Edition.

I asked this girl (well, she’s 31 but very youthful), whose name turns out to be Ms. Sonia Corporan, to please indulge me with five random answers to five random questions for my 5 Things column today. She was happy to oblige. Her responses are fascinating, and I think you’ll agree. But first, here are five random things about Sonia that will help you understand her better before we begin:

1. Sonia has one of the most fabulous accents I’ve ever heard.

She says it comes from moving to Richmond at age seven with a Puerto Rican mother and Dominican father. She could not speak English when she got here–at all. There were no ESL classes at her school, so she had to teach herself. Her dialect is Afro-Latino Richmond. Can you imagine? I know. So random.

2. Sonia is looking for a new employment home doing what she does best: serving Richmond as a Community Outreach Counselor.

She is bilingual and wants to get back in there on the front lines of the local people-helping sector.

3. Sonia can dance her ass off.

The whole time she’s dancing, she’s smiling, so it’s fun to see her having so much fun. She’s humble with it, but she’s perfected her wiggle to a T.

She knows a song for every situation. My friend BarCodez introduced her to me as a girl after my own heart. There isn’t a True School Golden Age Hip Hop song lyric we can’t pinpoint to the album, artist, and era.

5. Sonia is the personification of what our RVA Neighbors Conference sought to reveal.

These days, everyone’s down to ditch the same old homogenized narratives. We’ve become a city of odds and ends. We hold space for individuality. The goal is to build inclusive communities where we can be different together.

So here are the things I asked Sonia, as one of RVA’s untold people, about her Richmond.

5 Deliciously Random Things to Have For Lunch 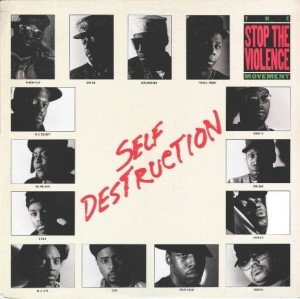 5 Random Places to Chill With Your Boo 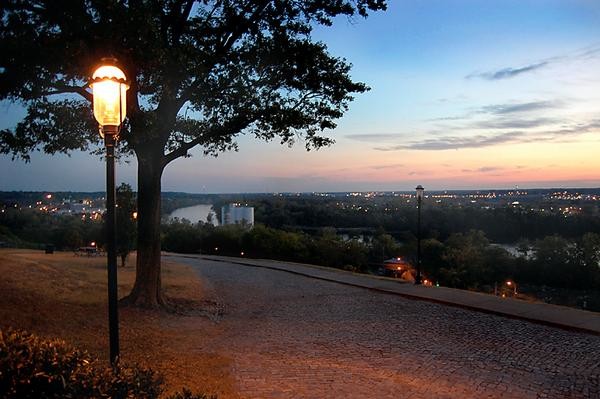 5 Random Projects That Deserve A Donation of $1000 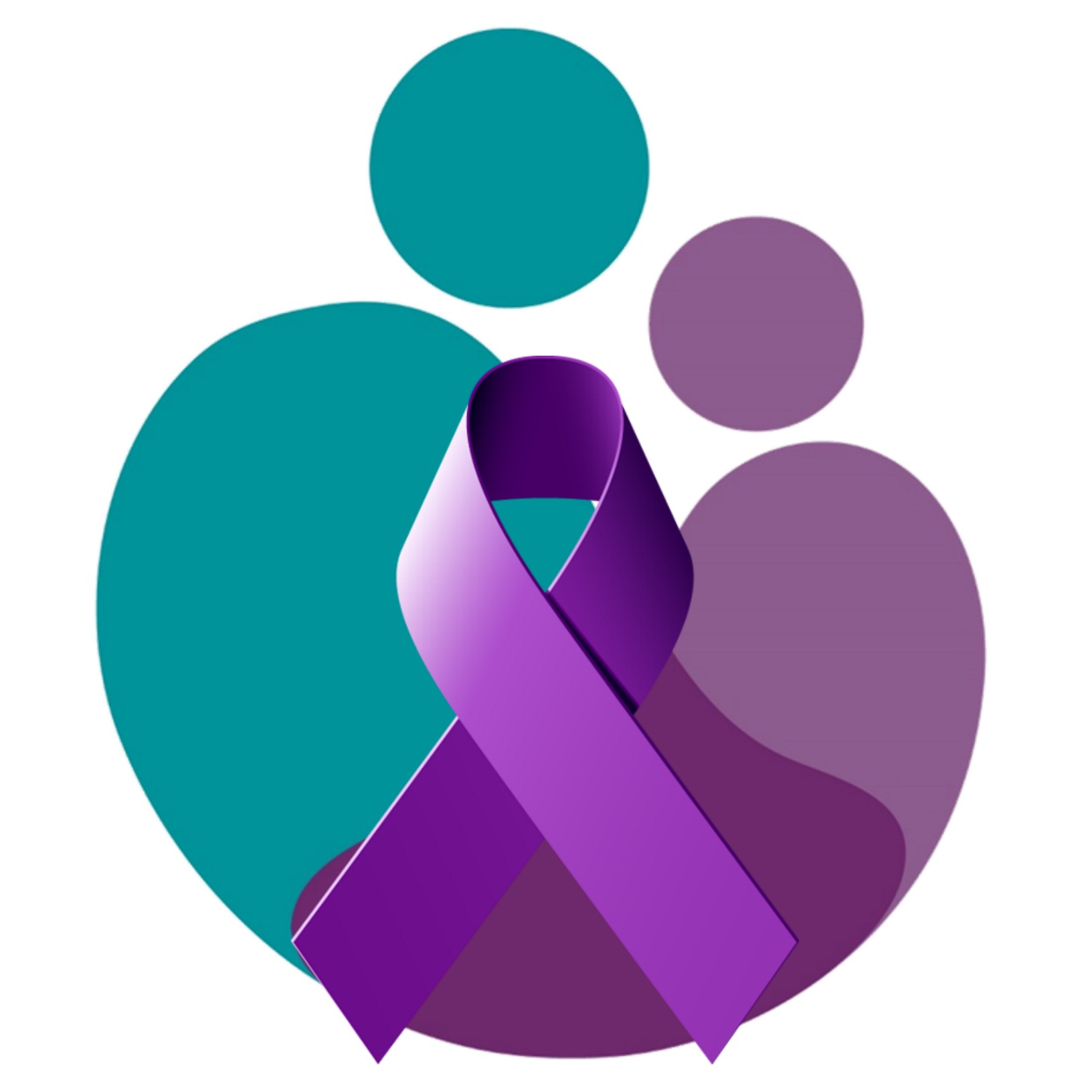 Wanna hear the brand new exclusive, next-level dialogue between me and the special Random Edition guest? Sure you do, you’ll love it! Tune in to WRIR 97.3 at 9:00 AM on Friday, July 3rd for “The #untoldrva Five Things” radio show. It’s a full hour of talk, music and random quickfire questions for our guest, and as always, it’ll be a whole lot of fun.