Storefront weaves Week 4 of 10 x 10 into its National Association on Community Design Conference, which its proud to host for the very first time. Storefront has been around for about four years, with the goal of increasing community access to design. Leveling the playing field for those who can’t afford good design services is the equivalent of something like Legal Aid for legal, well, aid. Neighborhoods consult with Storefront on planning new housing, opening a park, or establish longterm goals. Thus far, the organization’s useful feedback has influenced the immediate and distant futures of several Richmond neighborhoods.

It’s that neighborly aspect that Storefront would like to celebrate and explore–their national community design conference is the first they’ve hosted, and it coincides very nicely with 1708’s 10 x 10 project.

Tyler King, Storefront’s Program Director, accompanied Executive Director Ryan Rinn to Detroit last year for the Association for Community Design national conference attended by like-minded organizations. Being able to meet people across the country who felt they were charged with similar missions led King and Rinn to a shared determination that this conference needed to come to Richmond.

They don’t waste time–their conference, themed “Neighbors,” kicks off on Thursday, June 25th, with programming in different venues. “The strategies people use in other cities are very different,” says King. “But the problems are similar. It’s really such a collaborative profession–the national association wants to think about the best practices for community design, but it’s so responsive to place.” So here they come, to swap methods, learn from each other, and witness some of the beauty and potential of Richmond, Virginia.

“Because community design touches everyone in some way, we wanted to bring everything back to the most basic unit of community: neighbors,” says King. They expanded their focus from what their national neighbors were up to, showcasing the local ones, too. “A lot of times when cities look at each other, they try to replicate each other’s efforts, and I think there’s a danger in doing that. We’ve always got to [take into account] the people next to us.”

1708 Gallery’s Emily Smith approached Storefront to ask what more she could do besides just providing a venue for a couple of the programs. The mission of 10 x 10 –to promote community through art–got everyone thinking a little more creatively, and soon an idea began to take root. 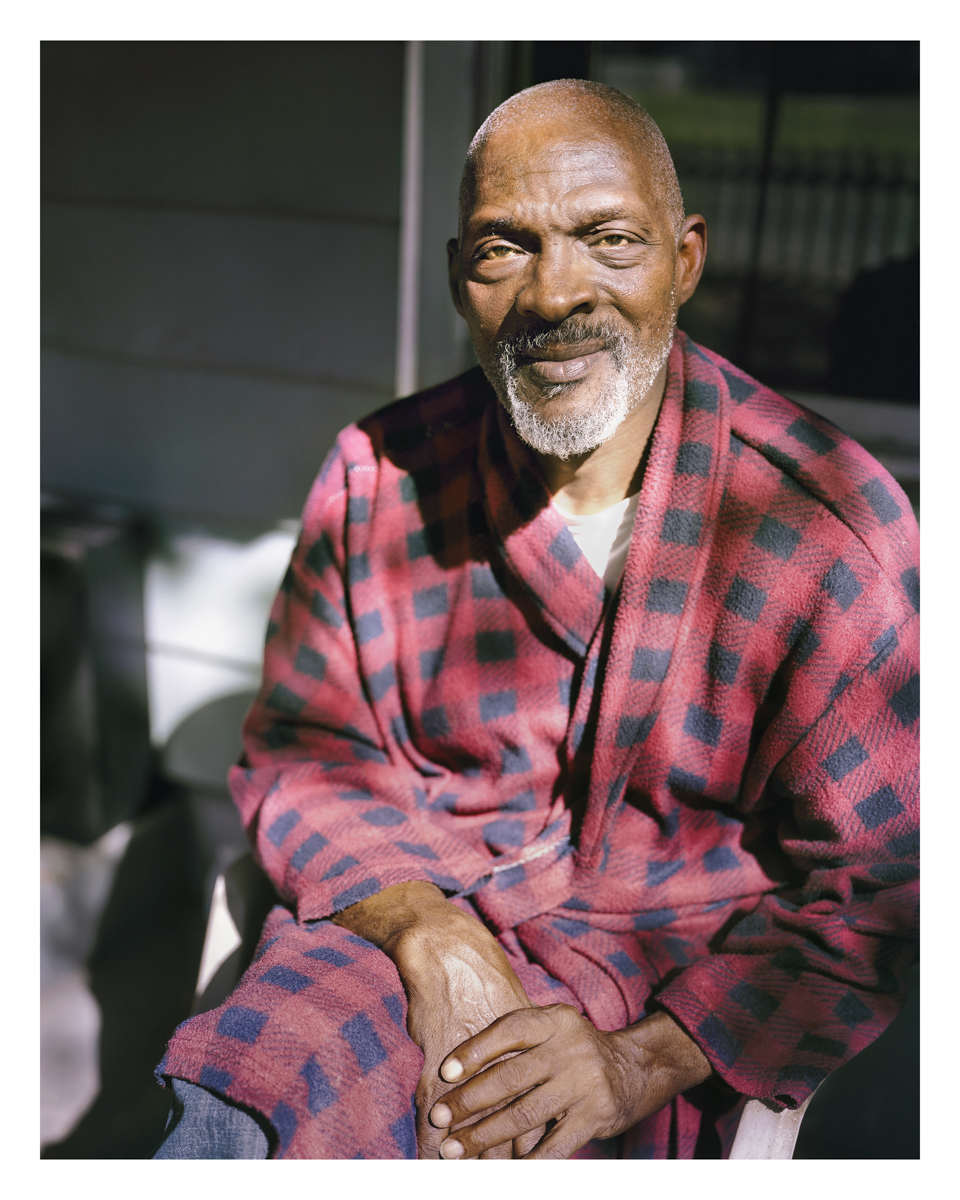 Photographers Dominique Munoz and Steven Casanova decided to contribute their own artistic capturing of some hyperlocal neighbors of both Storefront (who’s located on Broad Street as well) and 1708 Gallery. Munoz celebrates Nick’s Produce and Deli, while Casanova depicts Carver, which many of the conference attendees will be able to experience first-hand on their trip.

“In essence, it’s a conversation for our national neighbors with our next-door neighbors as the backdrop,” says King, who personally visits Nick’s every day for a sandwich, and was delighted with Munoz’s choice of subject.

The conference itself is booked (although if you’re walking around the Arts District and you see some red signs, that means the speaker is accepting more people for that particular event–walk-in rate is $35). But you can see the work of Munoz and Casanova all week long.