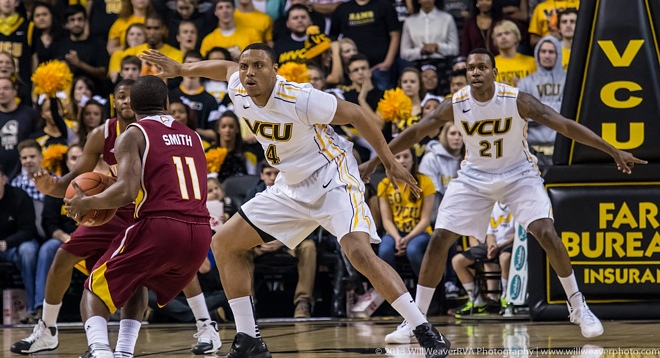 It was not our best game [for execution].Coach Smart.

Days removed from an emotional victory over #24 Virginia and a few days before heading to Puerto Rico to play Florida State, Saturday night had trap game potential.

Winthrop had the hot hands early as they hit their first five 3-point attempts. VCU was quick at closing out on shooters, but it did little to slow down the Eagles. While undersized at the guard positions, they were quick and effective at dribbling through VCU’s full court pressure. Andre Smith finished with 14 points in the first half while hitting four of his five 3-point attempts.

VCU couldn’t string together stops, but they had no trouble scoring. Juvonte Reddic hit two 3-pointers; a new dimension of his game that may remind some of Jamie Skeen during his senior season.

Juvonte Reddic, Jarred Guest, and Mo Alie-Cox are a perfect five for five from 3-point range this season, but Coach Smart says they are not in Jamie Skeen’s league. Despite Reddic’s success from range and his established midrange game, Smart says Alie-Cox is the best 3-point shooter of the the three. 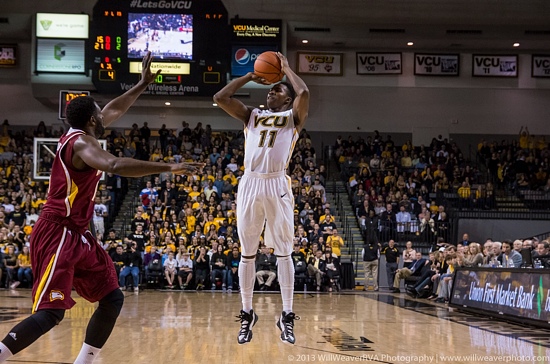 In the second half, VCU struggled to create separation and their lead hovered around six points. With 13:53 remaining in the second half, Mo Alie-Cox drained a 3-pointer to spark a run. On the next possession, #11 Rob Brandenberg grabbed a steal and scored his 11th point to push the lead to 11. VCU is now 19-0 in the past two seasons when Brandenberg scores eleven or more points.

HAVOC! finally took its toll and Winthrop started looking exhausted and their 3-point shooting returned to human-levels. Andre Smith only scored one point in the second half and the Eagles turned the ball over 16 more times. 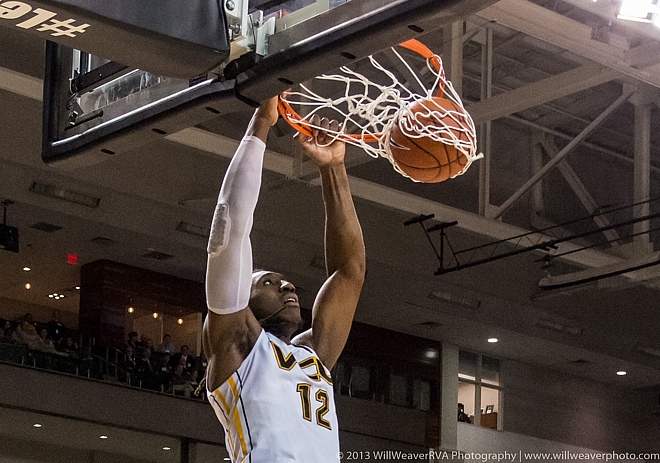 “For Mo, what I’m most excited about is the way he prepared for tonight’s game, his practice on Thursday, his practice on Friday, his approach to shoot-around – it was very clear that he was going to be successful. We just need for him to continue to follow the process of preparation and getting ready for games.”Coach Smart

After the game, Coach Smart said VCU needs to reset after an emotional week before preparing for Puerto Rico. If VCU follows the process and prepares well for the trip, they can win the tournament. They will likely play Florida State, #7 Michigan, and Georgetown/Kansas State. 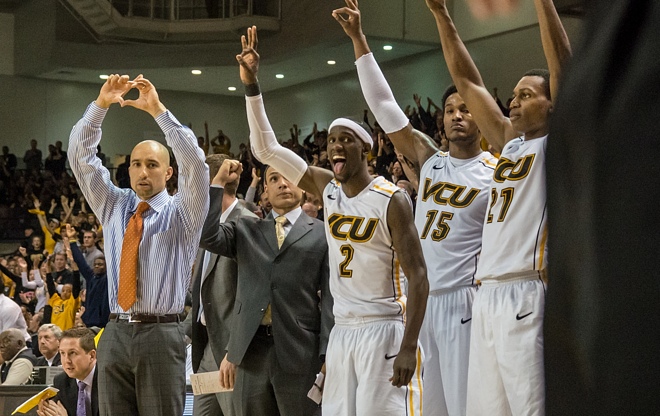 Coach Smart doesn’t want his point guards to lead the team in field goal attempts. That’s the beauty of Weber’s night, he finished with 16 points on only six shot attempts thanks to a 10 for 11 performance from the charity stripe. VCU won the turnover battle 25-14 but they only led 9-7 at the half. 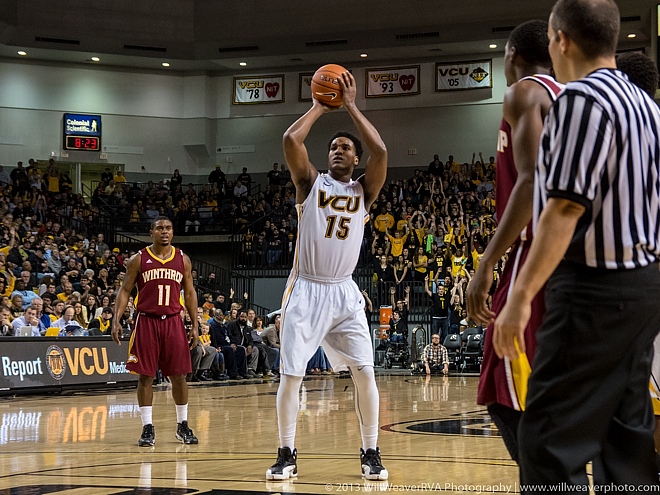 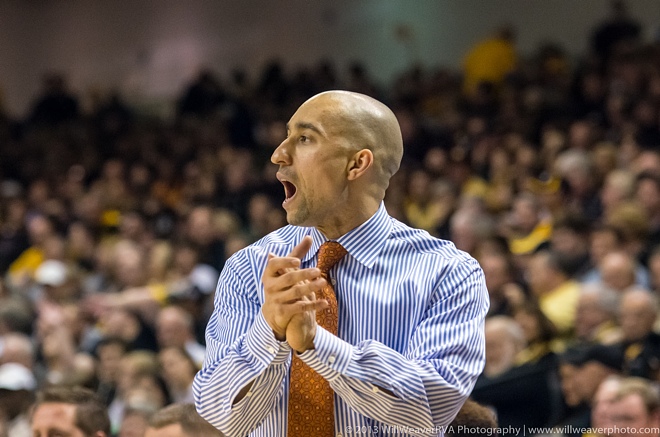 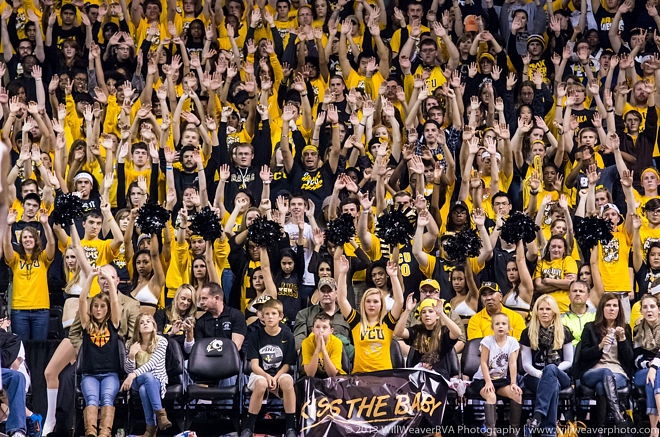 VCU will look to move to 4-0 on Thursday against Florida State in Puerto Rico at the Puerto Rico Tip-Off. The game will be broadcasted on ESPNU at 7:30PM. #7 Michigan, Georgetown, Kansas State, Charlotte, LBSU, and Northeastern round out the tournament field.