Briante Weber’s return fuels the Rams past a sneaky-good Toledo. #15 Virginia Commonwealth University survived the crisp offensive attack and efficient free-throw shooting of Toledo Tuesday night en route to an 87-78 victory over the Rockets in the Stuart C. Siegel Center.

Toledo scored early and often while earning opportunities at the free-throw line and stymying the Rams’ half-court offense. VCU’s ability to force turnovers and score in transition kept the Rams in the game. Despite Melvin Johnson scoring 17 of his 22 points before the break, the Rams entered the locker room with a 45-42 deficit. 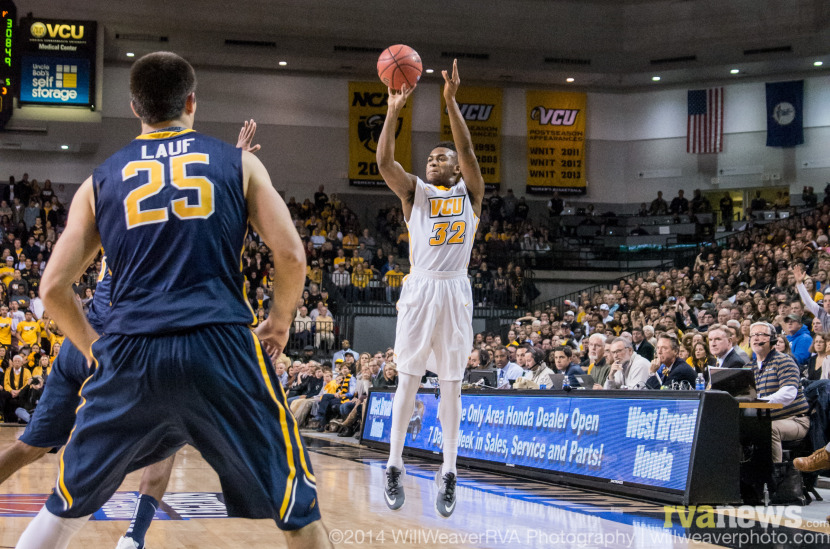 Center Nathan Boone was particularly effective at creating mismatches. He finished with 18 points and 8 rebounds. Julius “Juice” Brown added 17 points and 6 assists, and JD Weatherspoon added 11 points and 10 rebounds. Toledo isn’t a household name, but the Rockets are a team capable of going to the NCAA Tournament while breaking last season’s school-record 27 wins.

The Rams’ undoubtedly had some jitters, but the first half was a wake-up call. VCU exited the locker room with noticeably more energy but mistakes and free-throws kept the game close until a Melvin Johnson 3-pointer with 2:28 remaining gave the Rams a 78-72 lead that they stretched to as much as ten in the final seconds.

After a 3-of-13 performance against Tennessee, Treveon Graham added 22 points on 7-of-15 shooting including 2-of-4 from 3-point range.

The Rams were far from perfect and showed they have plenty of work to do if they want to be successful next week against Villanova. VCU fouled twenty four times, missed several free-throws when the game was tight, struggled to score in the half-court, and gave up far too many easy buckets. The Rockets finished 16-30 (.533) from 2-point range, 8-18 (.444) from 3-point range, and 22-27 (.815) from the FT line. 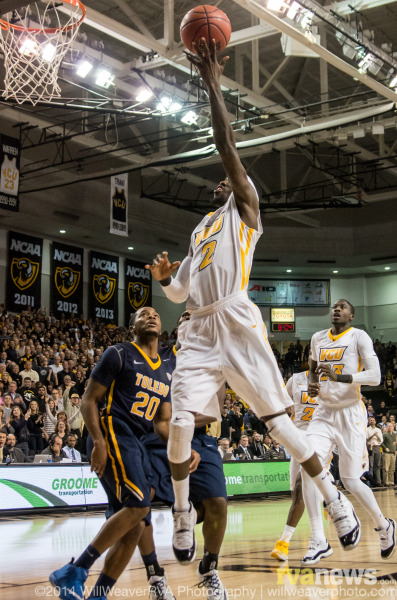 After missing the secret scrimmage, exhibition game, and season opener for a “violation of team rules”, Briante Weber returned with a vengeance on Tuesday night. The only thing more impressive than his stat line was his energy. With JeQuan Lewis out with a concussion, Weber’s exceptional play was the difference maker.

“I hate when college coaches talk to opposing players…I couldn’t help myself in this case. I had to stop and talk to [Weber] and tell him how much respect I have for his game. He’s a game-changer. He’s an absolute game-changer. If he’s not the best defensive player in the country, I want to see who is.”Coach Kowalczyk

On a night when he was nearly perfect, his only limitation was running the offense in the half-court. The return of JeQuan Lewis should take some pressure off of Weber as a creator and VCU will be a different team when the two play together in the back-court.

VCU returns to the Siegel Center on Thursday at 7:00 PM to host Maryland Eastern Shore. 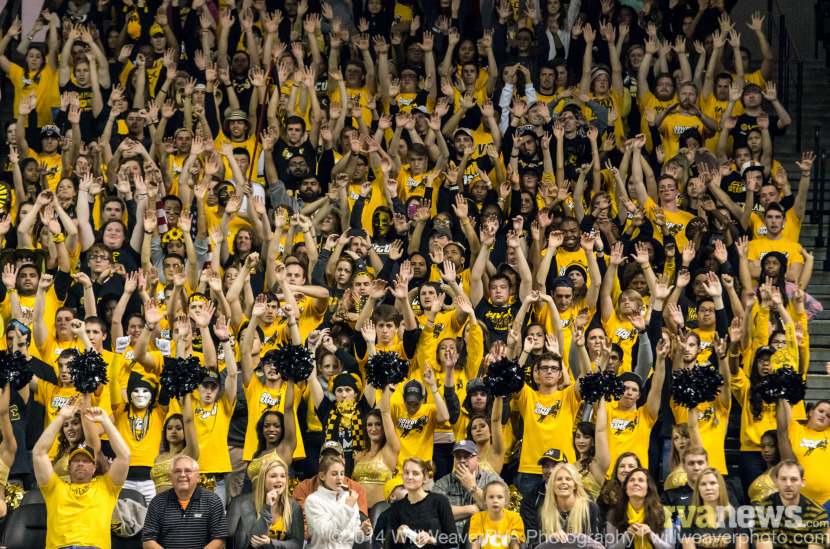