VCU has turned into an absolute defensive menace in their past few games. The Rams will try to carry that momentum into the A10 by shutting down Stony Brook on Friday. It’s now less than a week until VCU opens up conference play against George Mason on January 9th. After an up and down non-conference schedule, the Rams look greatly improved entering Friday where they will be tested by a talented and athletic back court and one of the nation’s best big man from a low-major conference.

Friday is an opportunity for the Rams to add a quality win to a balanced but underwhelming non-conference resume. VCU missed opportunities against Florida State and Georgetown, Boston College is one of the most under-performing teams in the nation, and VCU’s marquee win over UVA has diminished as the Cavaliers have struggled to meet expectations. 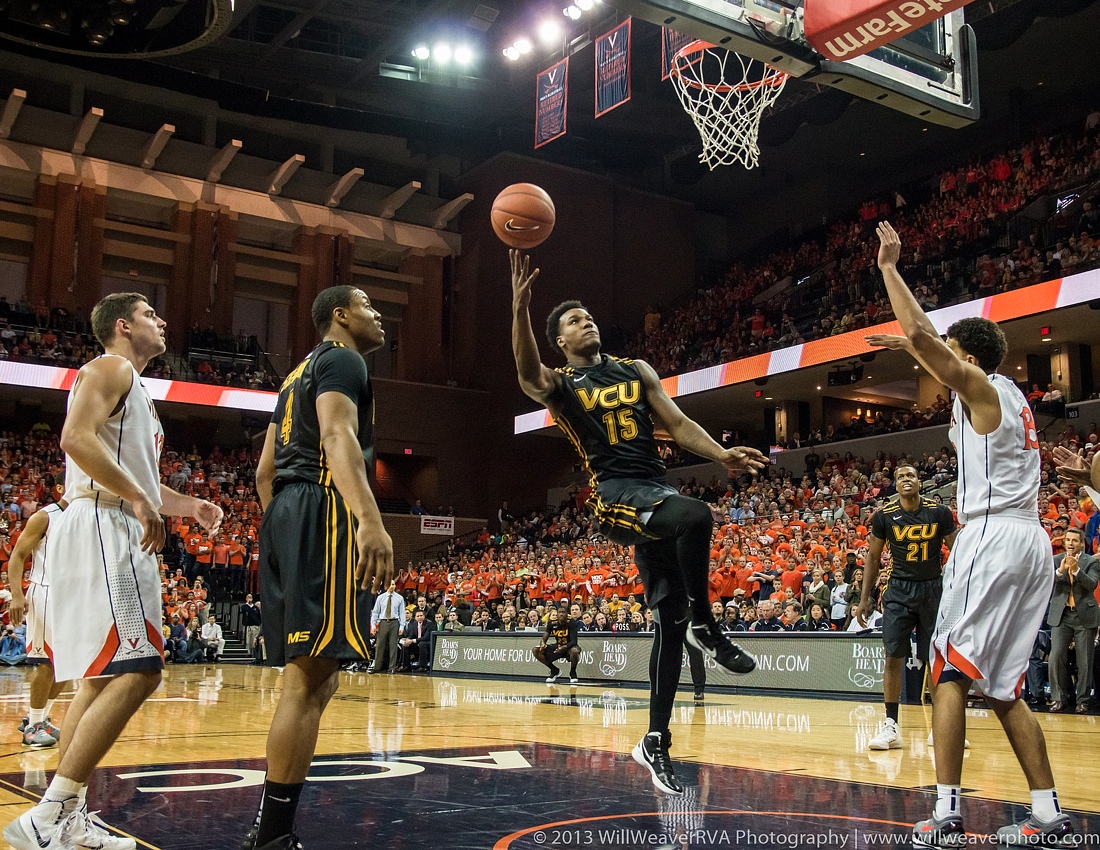 Friday is about more than a resume. Stony Brook is a perfect combination of things with which VCU has struggled at times this season: experienced athletic guards, strong 3-point shooting, and strong 3-point defense. The game also tips at 9:00 PM in the Siegel Center during holiday break.

Stony Brook may not be a household name when it comes to basketball, but the reigning American East champions return plenty of talent from a team that went 25-8 last season. The AEC may not inspire confidence, but the Seawolves beat Massachusetts last March by 13 points four days after the Rams beat the Minutemen by four points.

Stony Brook has an excellent inside-out combo with big man Jameel Warney and a trio of talented 3-point shooting guards in Anthony Jackson, Dave Coley, and Carson Puriefoy. The Seawolves rank 29th nationally from 3-point range shooting .397 and Warney is shooting .661 from the field which ranks 22nd nationally.

Anthony Jackson is the point guard but all three guards can handle the ball and Carson Puriefoy did an excellent job replacing Jackson last season when he was injured. The trio isn’t as athletic as Eastern Kentucky’s backcourt, but Friday will be a good opportunity to see if the Rams learned lessons from that surprise overtime game on December 5th. 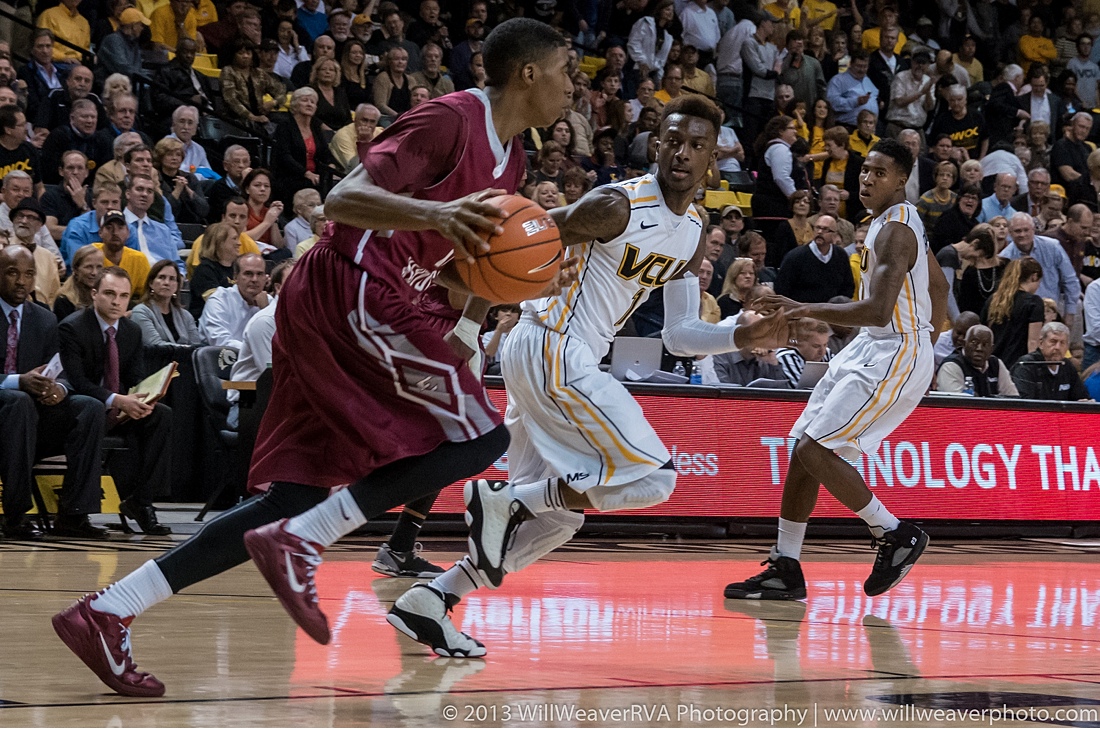 Defensively, the Seawolves do an exceptional job defending the 3-point line and they are a great rebounding team. Warney has the size to go pound for pound with any Ram on the glass and Dave Coley (4.3 RPG), Antony Jackson (4.1 RPG), and Ahmad Walker (4.2 RPG) are great rebounding guards. Stony Brook will want to stop VCU from getting in transition while also slowing it down on offense. Dictating tempo should have a huge impact on the outcome of this game.

Stony Brook has the right weapons to steal a game from the Rams like Northern Iowa did, but VCU has the tools to eliminate those weapons if they are focused and approach the game like the December 21st decimation of Virginia Tech and the December 28th domination of Boston College.

Warney was the American East freshman of the year last season, and he has elevated his game during his sophomore campaign. He’s one of the most efficient scorers in the nation and he can compete with high majors because of his 6-foot-8, 260 pounds frame. He’s a menace on the glass and if Juvonte Reddic is not engaged then Warney has the tools to put Stony Brook on his back.

#4 Anthony Jackson* (PG, Senior) • Jackson is the Seawolves primary perimeter scorer at 14.8 PPG, and he runs the offense. If HAVOC! can rattle him and wear him out then it should greatly slow down the Seawolves’ offense.

#5 Dave Coley* (SG, Senior) • Coley’s having an extremely tough year scoring inside the arc but he is shooting .400 from 3-point range. He scored 20 points against UMass last season but his offense has been erratic this season.

#3 Ahmad Walker* (G, Freshman) • He struggles with turnovers, but his size is important on the perimeter and he’s recording 4.2 RPG and 2.2 APG.

#22 Eric McAlister* (F, Senior) • He won’t light up the scoreboard, but he’s extremely efficient on offense and he is the Seawolves’ best shot-blocker.

#10 Carson Puriefoy (PG, Sophomore) • He usually starts on the bench, but he’s playing 26 MPG while scoring 12 PPG and shooting .478 from 3-point range. Expect him to play plenty of minutes as an extra tool against VCU’s full-court pressure.

Since losing to Northern Iowa and Juvonte Reddic’s no-show against Wofford, VCU has greatly elevated its defense. If Reddic is assertive and one or two of the Rams’ guards can score then VCU should move to 12-3. KenPom picks VCU to win 78-66 with an 86% chance of victory. 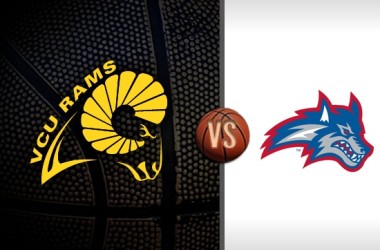