PHOTOS: Starbucks gets brewing on the Boulevard The new building, built on the site of a former Kangaroo gas station, shares space with Growlers To Go, which opened last December to much fanfare.

While I’m the first to trumpet local coffeeshops over the national chains, it’s a convenient addition to the burgeoning Scott’s Addition neighborhood.

This location has a drive through and outdoor patio, and has more of an industrial feel than other Starbucks with its high, open ceilings and open floor plan. 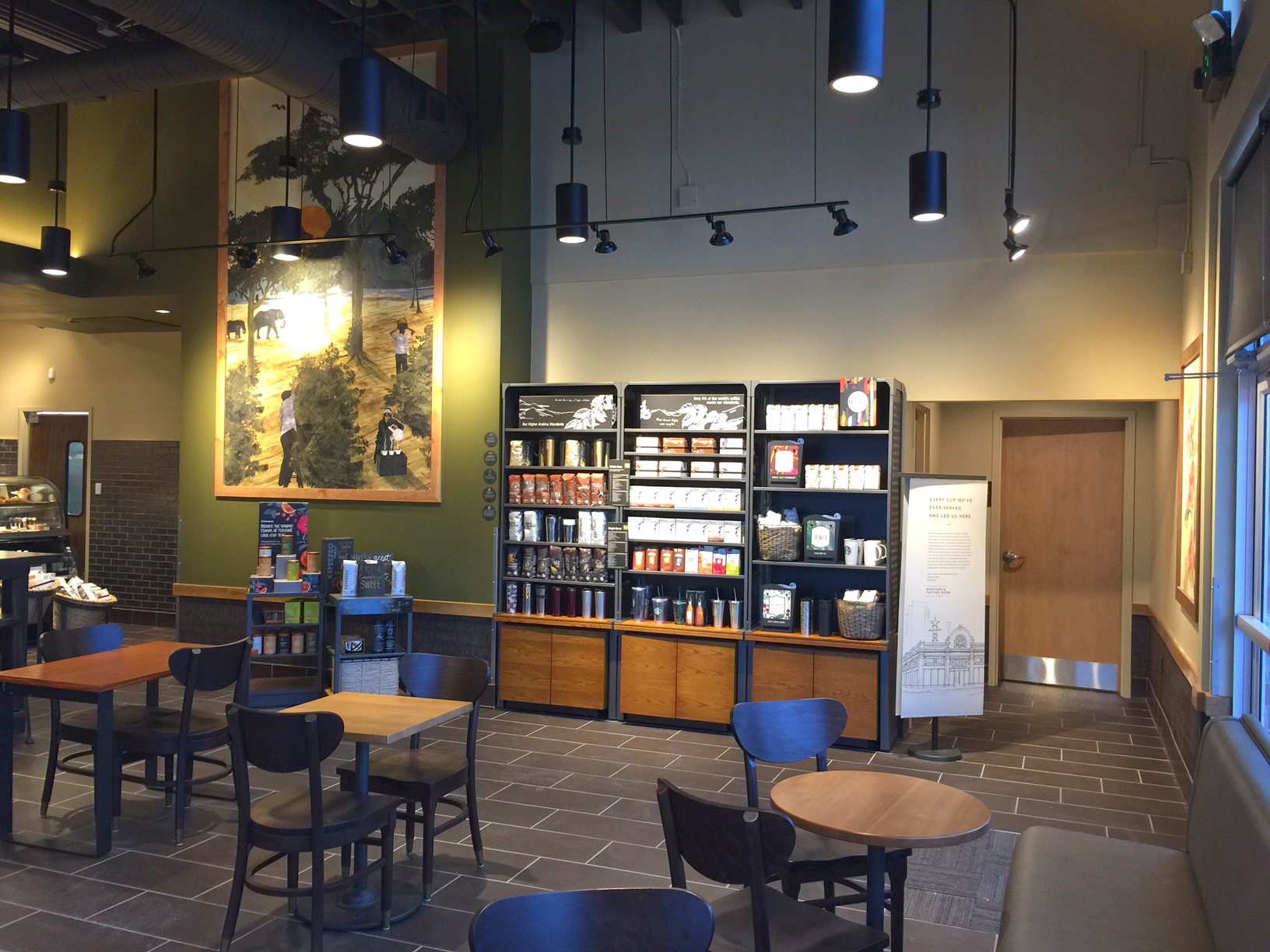 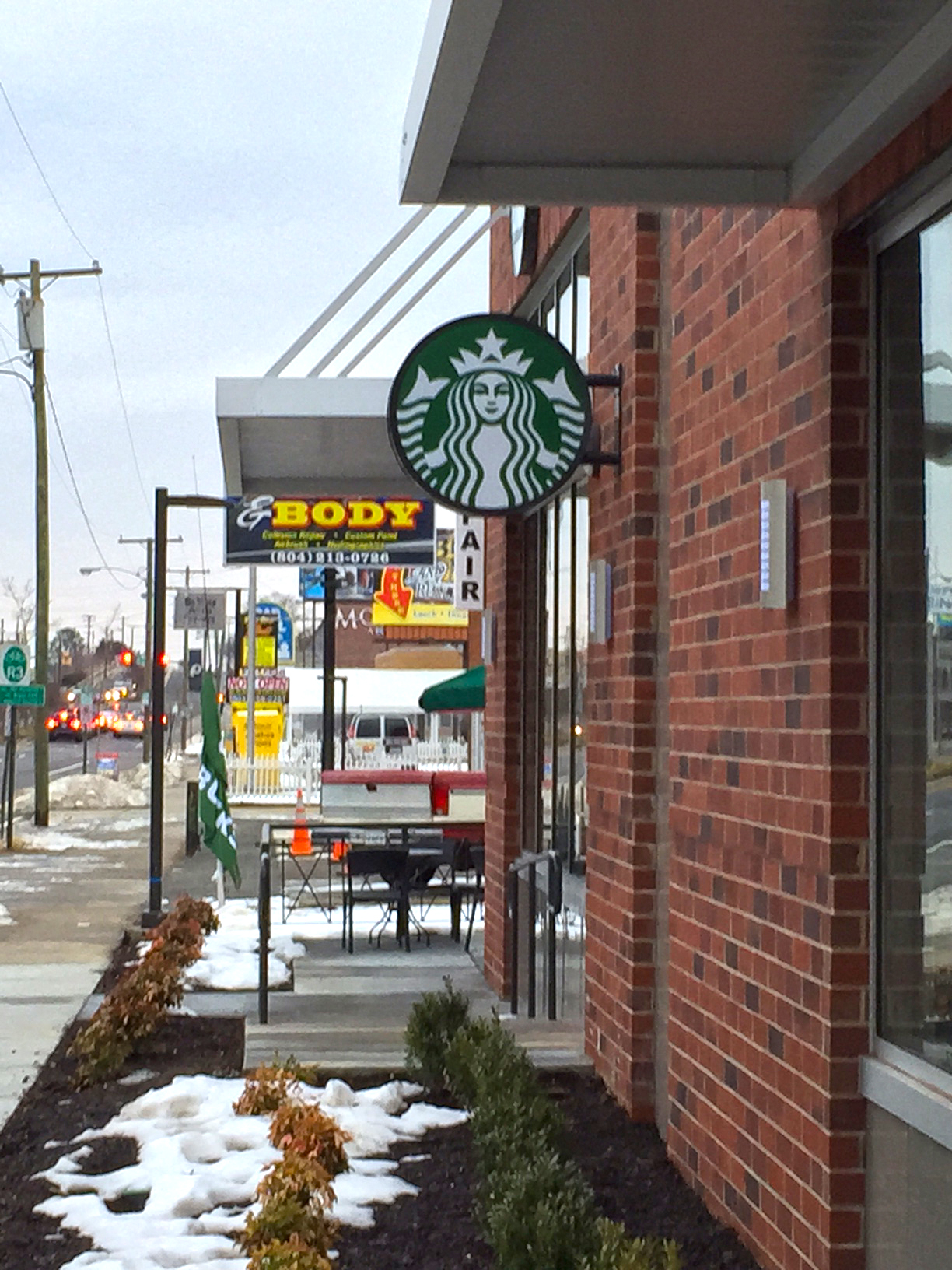 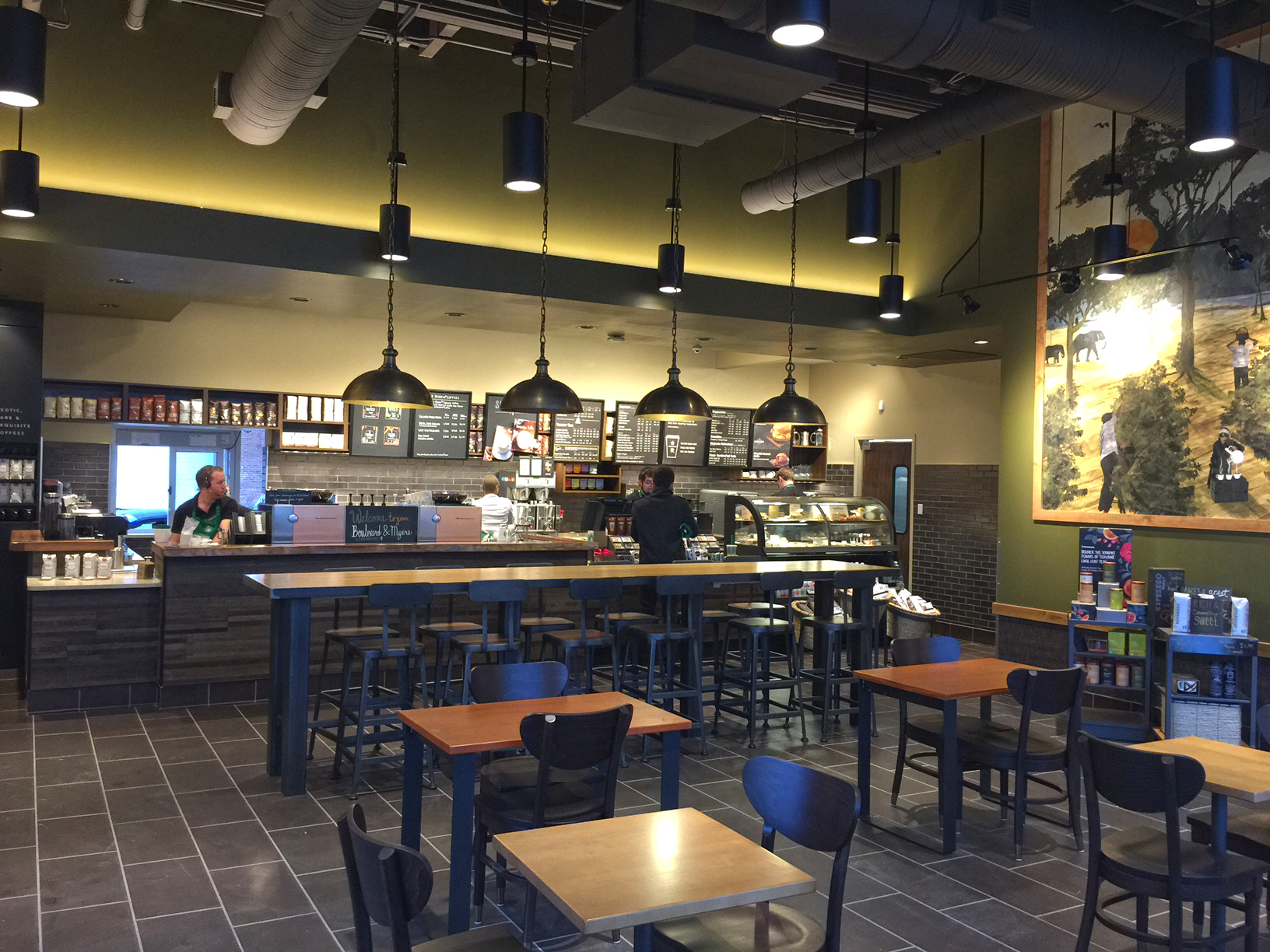 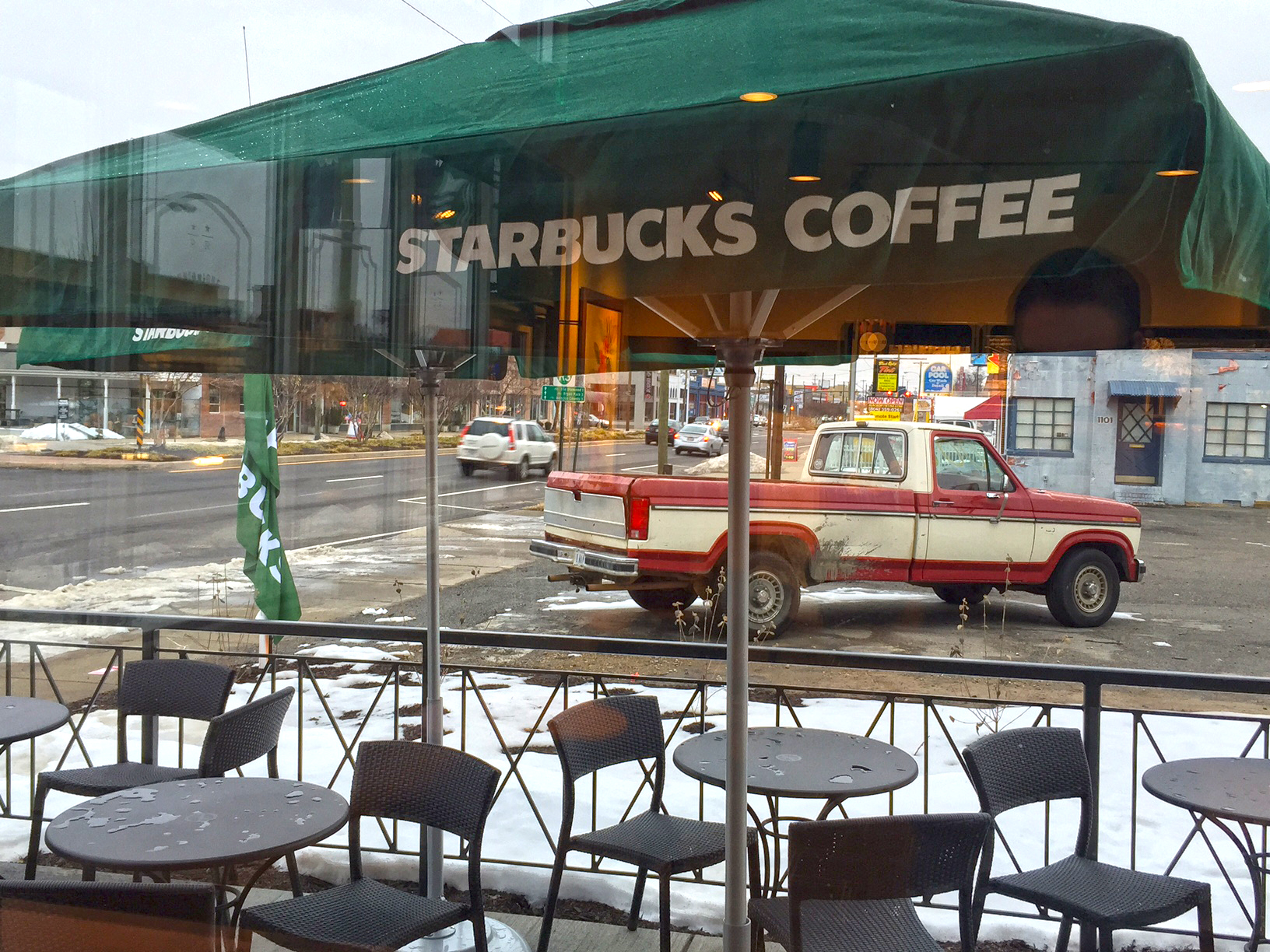 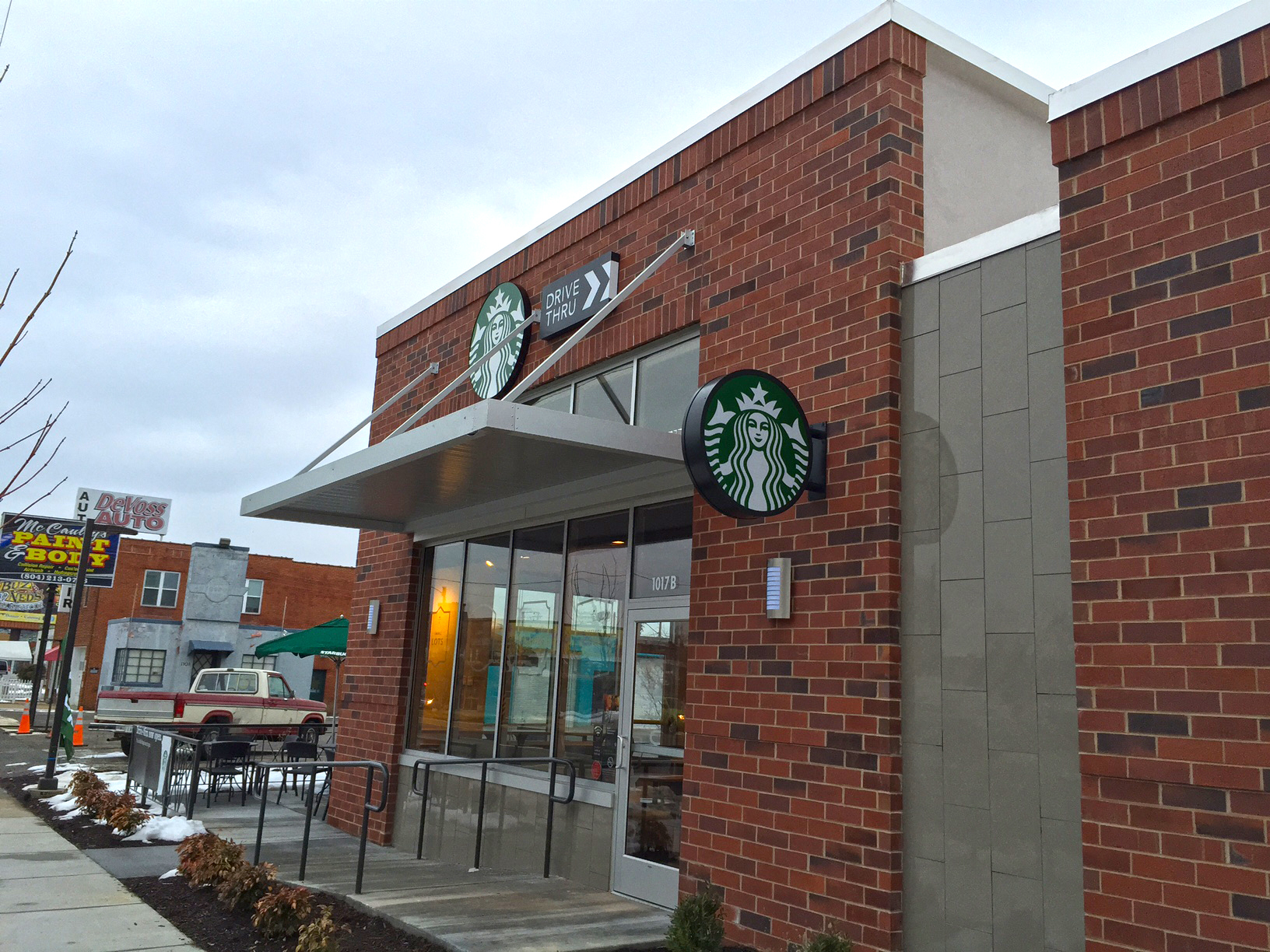