rvaRAMnews podcast episode 7: If you had to prognosticate 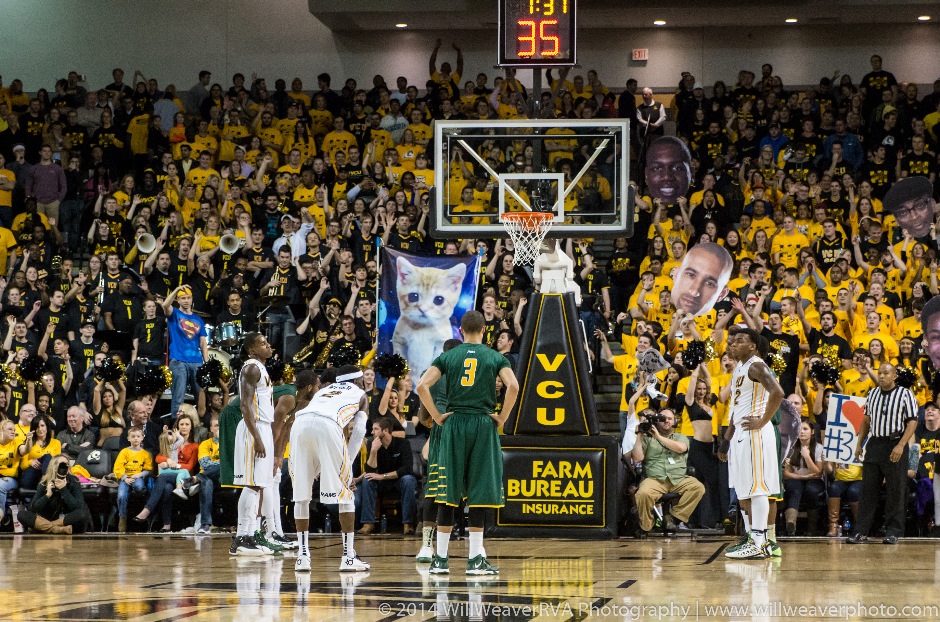 2. Can you name the team with the fewest steals in the nation? Which, by the way, is 17 fewer than Briante Weber?

3. Can you name the five schools on VCU’s regular season schedule that are named after people (not including saints)? 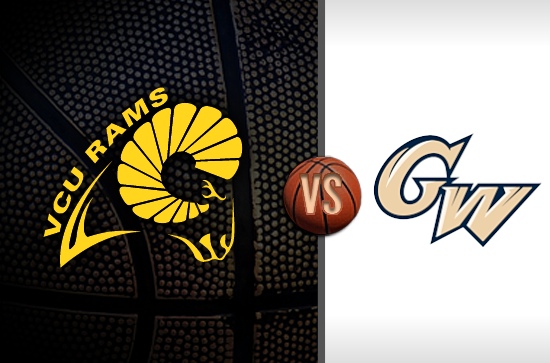