Amazing the amount of trash that gets left behind. Like a swarm of locust the sledders descend on Forest Hill Park every snowfall and just like those locusts they leave a path of destruction in their wake. The heavy rain over the weekend pushed the majority of the trash towards and I’m sure in some cases into Reedy Creek.

These pictures were taken this morning just as two city trucks pulled up and began to assess the situation. 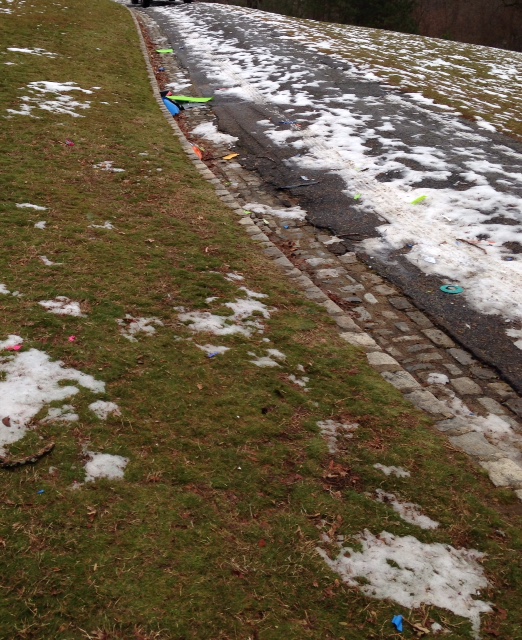 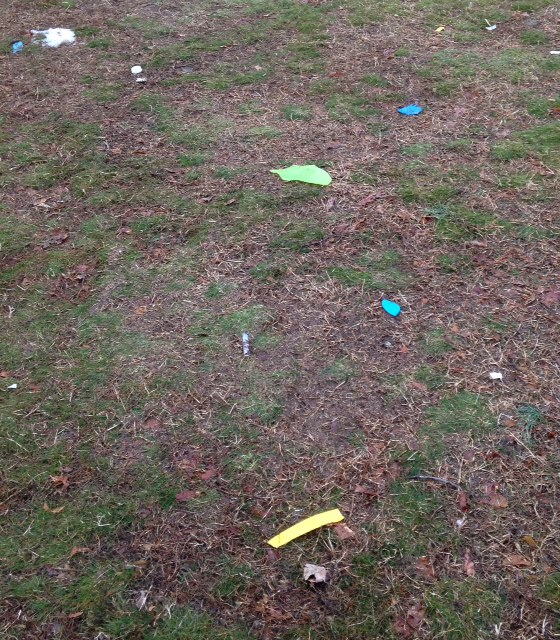 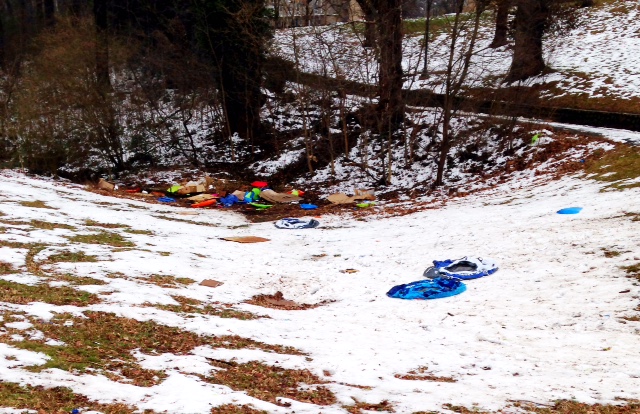