Sad news for zoo keepers and the first-time cheetah mom. Veterinarians yesterday euthanized one of the five cheetah cubs recently born at the Metro Richmond Zoo (see below).

From a release sent by the zoo:

This cub was pulled from her mother yesterday after her neonatal exam found her to be lethargic, dehydrated, and cool to the touch. It appeared she may have had a birth defect because her head was not proportionate with the rest of her body.

Yesterday morning, the cub stopped urinating, struggled to breathe, and became unresponsive. Doctors humanely euthanized her to prevent undue suffering. An autopsy will be performed.

The zoo reports that Milani, the first-time mother, and her four cubs continue to thrive.

Here’s a condensed video account of the cubs’ birth:

Zoo staff will determine the sexes of the cubs in the coming days during the cubs’ first veterinary exam.

I know what you’re thinking…and yes, the Zoo will launch a 24-hour Cheetah Cam later this week.

Cuteness aside, the cubs are a big deal because the wild cheetah population has seen a 30 percent decline in the last 18 years, with only 7,500 left in the wild. Breeding cheetahs in captivity is difficult, so the cubs — the Zoo’s second cheetah birth in a year — give the Zoo 10 cubs total.

Here’s video of Milani bonding with her new cubs: 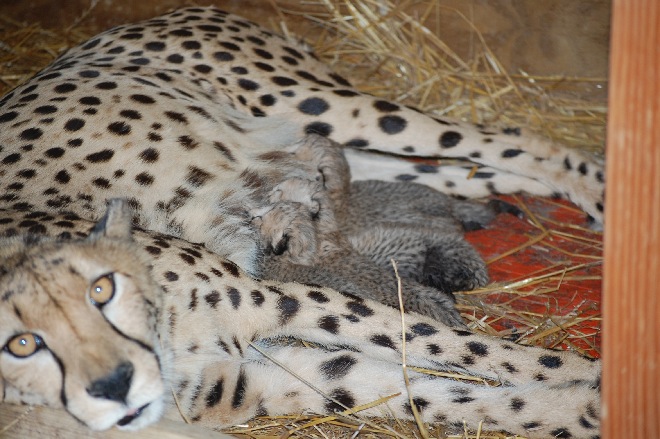 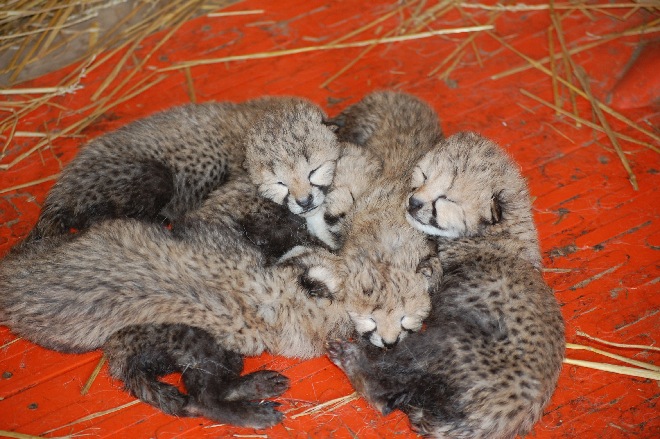 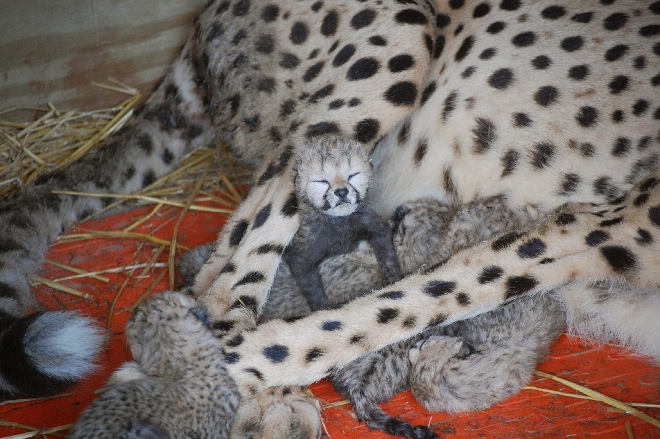 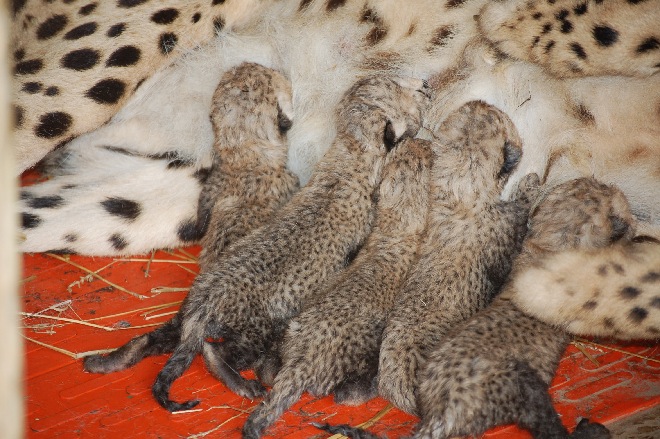 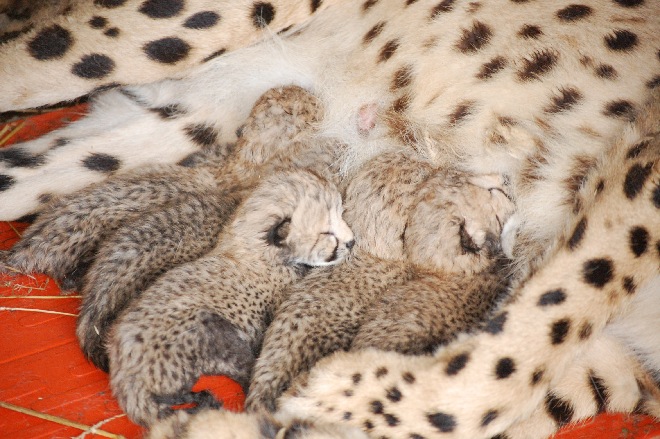 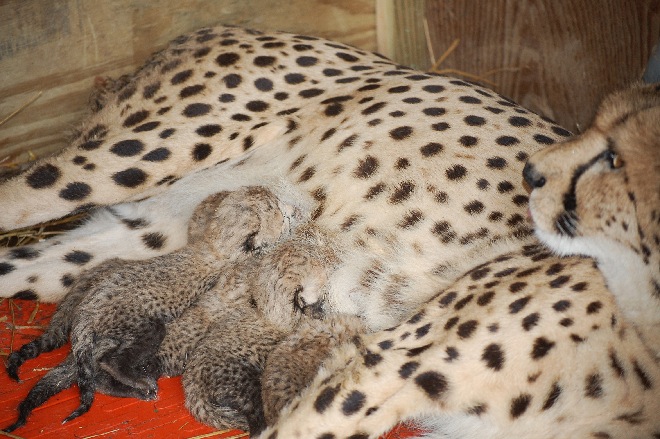