City Council: A night with the stars

The real fun on tonight’s City Council program was a celebration of some real Richmond celebrities and heroes. Well, a few things happened while I was away. As predicted, Kathy Graziano will be stepping down as City Council President and two of her colleagues are angling to replace her, Charles Samuels and current Council Vice President Ellen Robertson. Since I’ve lived in Richmond, no Mayor or Council President has relinquished the office without moving onward, upward, or outward. Tim Kaine became Lieutenant Governor/Governor/Senator. Rudy McCollum ran for Mayor and was trounced by Doug Wilder. Manoli Loupassi went on to the House of Delegates only to be replaced by Bill Pantele who narrowly lost his Mayoral contest with our current Mayor, Dwight Jones. It will be interesting to see how Ms. Graziano assumes the role of an ordinary councilwoman. For now she’s got one more meeting to get through. Tonight looks to be a cakewalk, especially compared to the five-hour marathon session recently devoted to the Washington Redskins deal.

So let me jump to the present and tell you not much of anything happened tonight. Yeah they passed some laws, continued some papers, and had abuse heaped upon them by some of the usual suspects, but really, it was all routine. I’ll give you a rundown later. 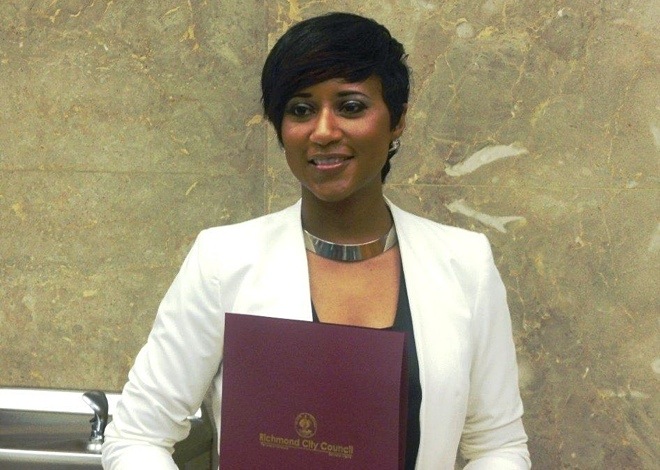 The real fun on tonight’s program was a celebration of some real Richmond celebrities and heroes, starting off with an appearance by Ms. Bridget Carrington. Bridget, if you didn’t know, which I didn’t, is coming off a dozen appearances on the ABC talent show Duets where she was coached by John Legend and met another musical legend Stevie Wonder. Mayor Jones and President Graziano were very happy to shake her hand and wish her well. She’s a cool customer (she’d have to be) and is releasing her first single tomorrow. She’ll be performing this weekend at the Hippodrome. 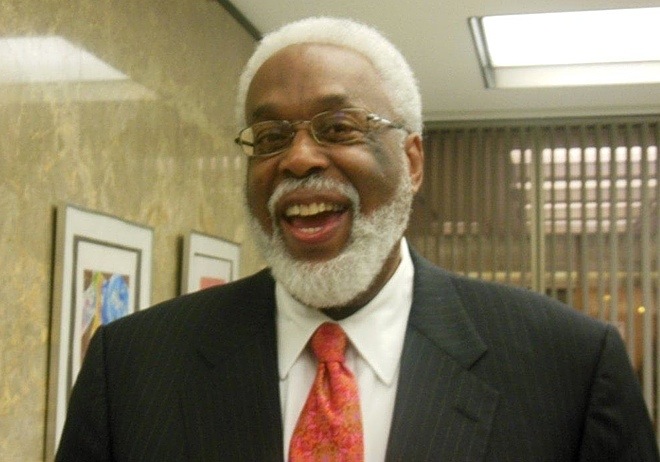 The next celebrity is Dr. Leonard Levi Edloe, whom East Enders and readers of Church Hill People’s News will know as the owner of Edloe’s Pharmacy on 25th Street, which closed recently after 67 years. Dr. Edloe, who received degrees from both Howard University and the University of Florida, took over the pharmacy from his father in the 1970s and has served the East End community ever since. He will continue to do his weekly radio show on WCLM. He’s also pastor of New Hope Fellowship in Gloucester, Virginia. 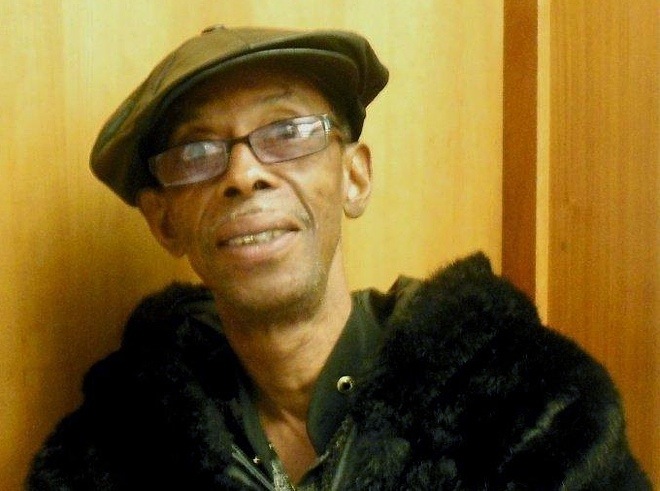 Now for me, the most interesting award of the night was a posthumous award to Mr. Major Harris III who, if you didn’t know, which I didn’t, was an internationally known star and member of the soul group, the Delfonics. Accepting the award were members of his family and lifetime friend, Lil’ Tommy Thomas. As twelve year olds they formed Lil’ Tommy and the Teenagers and opened for classic acts like Otis Redding and Sam Cooke. Tommy went on to join the Jarmels. Veteran disc jockey Dick Harman knew exactly who these folks were. I’m glad I got the opportunity to meet one of them. Both Thomas and Harris were born and grew up in Jackson Ward. 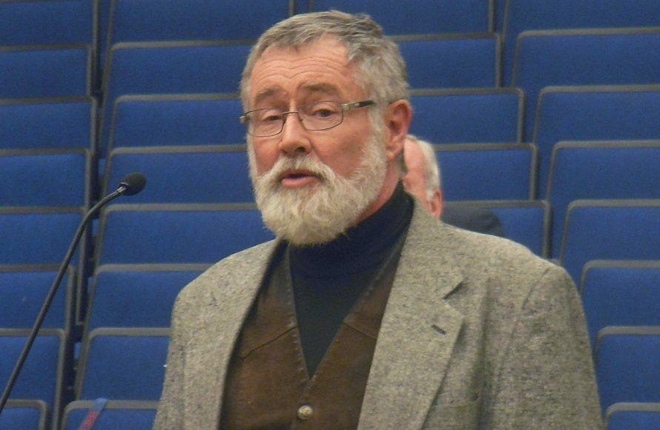 Now the final celebrity of the night is none other than Ralph White who has come down to thank the City Council for their support of the James River Park System. Instead of being honored for his service, he has actually taken a slot in the Citizen Comment period. Ralph keeps it short and sweet, introduces himself, thanks the Council, and says goodbye in one of the shortest farewell speeches in history. A surprised Kathy Graziano recovers in time to thank him and especially his wife Cricket for “lending” him to us. Expect him back next year for a real appreciation award.

So really, this was the business of Council tonight: to celebrate Richmond and some of its finer citizens. In other news, a dozen or so items on the consent agenda passed unanimously. None of them will ever be remembered or recounted after this evening, at least not by me. Chris Hilbert was the only member absent this evening. Lame ducks Marty Jewell and Doug Conner were generally quiet and made gracious goodbyes before leaving. If you get the chance, click on over to the Richmond City Council Telegraph in a day or two and watch their farewells. Both were different, but decent guys. Wounded duck Bruce Tyler is still maneuvering to stay in his seat. While awaiting the results of his recount, he has filed a suit in Richmond Circuit Court to overturn the results of the election, meaning, I guess, that he expects to lose the recount. The suit maintains a number of irregularities kept some voters from casting their votes. He is asking that he either be declared the winner or his seat be held vacant till a new election can take place. And so it goes.

There will be two more special Council meetings this month, one on the 17th and one on the 27th, both at 12:30 to dot the i’s and cross the t’s on the Redskins deal, and there will be an organizational meeting of the new Council on January 2nd next year to elect officers. The next regular meeting of City Council takes place on January 14th. We’ll try to get you some updates between now and then to keep you informed. Till then, your City Council sends you Best Wishes and Happy Holidays. So do I.