Balloons’ dangers to wildlife not inflated

In this Q&A, Mark Swingle, director of research and conservation for the Virginia Aquarium, explains why and how balloons are harmful to the environment. Whether for a birthday party for rambunctious children or a solemn ceremony to remember someone who has died, balloons often play a part in special occasions. However, hours after that heart-shaped Valentine’s Day balloon is released in the air, it could end up at the beach, in the ocean and potentially in the throat of a marine animal.

Virginia prohibits a person from releasing more than 50 balloons per hour into the atmosphere, but it’s really not much of a limit. So this legislative session, Sen. Jeffrey McWaters of Virginia Beach proposed banning balloon releases entirely. But the Senate rejected his bill on a 16-21 vote last week.

One advocate of the legislation was Mark Swingle, director of research and conservation for the Virginia Aquarium. In an interview, Swingle, who has worked for the aquarium for 33 years, explained why and how balloons are harmful to the environment.

Did the aquarium approach Sen. McWaters about SB 1107?

We did, and there’s another backstory to it, too. Originally, the issue was brought up before the Virginia Beach City Council, and they agreed to put it on their legislative list; it was unanimously agreed to approve it. From there, we met with Sen. McWaters and his staff, and that’s how the issue became to be a bill introduced in the Senate.

Why was the Virginia Aquarium behind SB 1107?

We’ve been very involved in both cleanups and research about marine debris. We also were formally involved with the development of Virginia Marine Debris Reduction Plan, which was recently announced just at the end of last year. 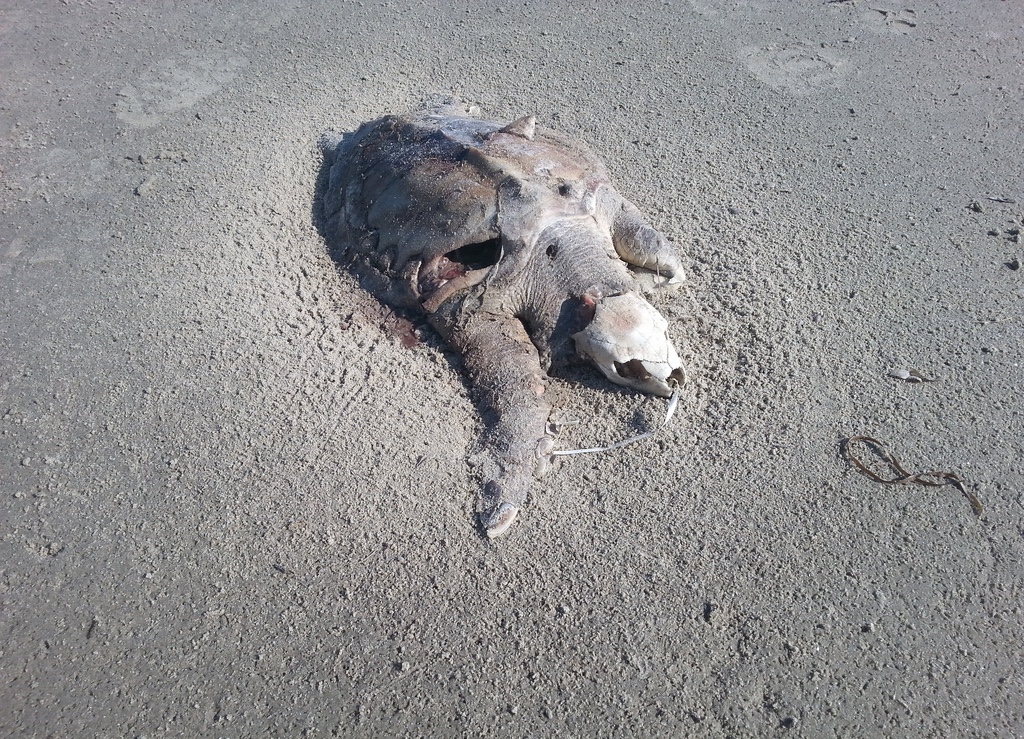 An endangered Kemp’s ridley found stranded on Fisherman Island last summer. The VAQ Stranding Team conducted a necropsy and found two latex balloons in the GI tract, one with a ribbon attached which you can see protruding from the animal’s mouth.

On the other side of it, we also deal a lot with marine animals, and our standing response team responds to sea turtles and marine mammal strandings along the coast. These animals mistake balloons for food, and they swallow them, and they can actually lead to their death if they get caught in the wrong places.

Why is the Virginia Marine Debris Reduction Plan important, and what are its goals?

The Virginia Marine Debris Reduction plan is actually the first plan of its type of any state along the coast, and it talks about the problem of marine debris – primarily plastics, but it can be other things.

In the case of balloons, they float in from wherever they were released, and they end up on the waterways and on the beaches. In general, that’s called marine debris. The plan was directed by the Virginia Department of Environmental Quality, and the Coastal Zone Management Project was the group that directed the development of the Marine Debris Reduction Plan. 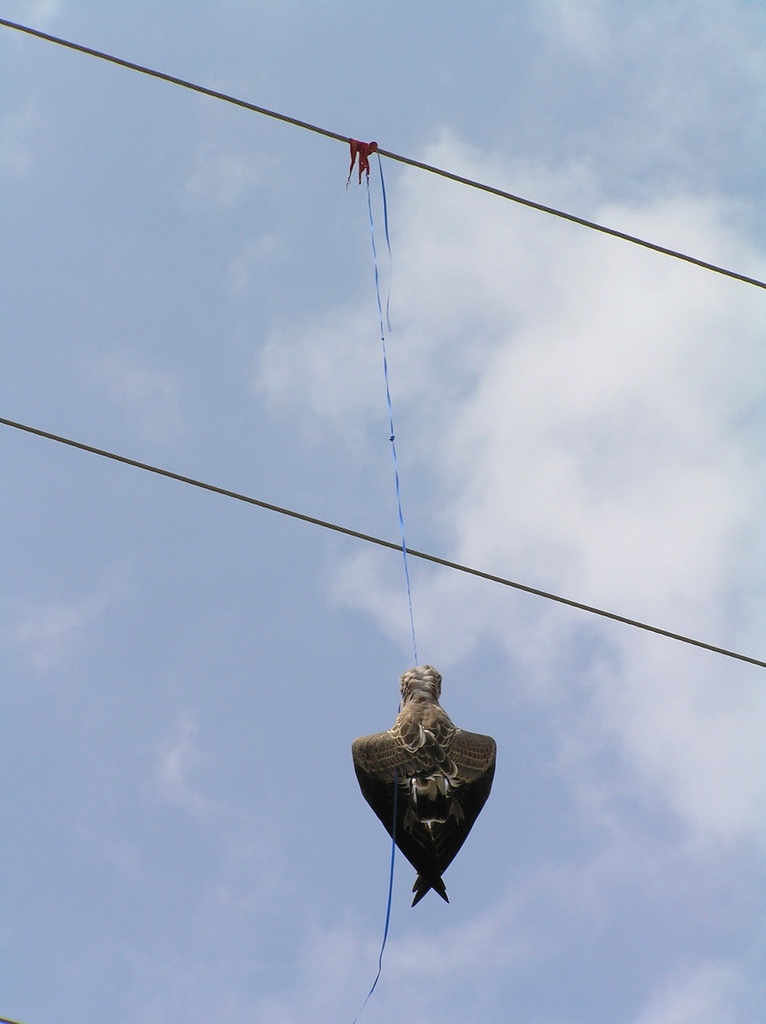 Is there proof that balloons are dangerous forms of marine debris?

It’s one of the reasons why we think that this bill is kind of common sense. We have found up to 150 balloons per mile on these isolated and uninhabited barrier islands along the coast of Virginia, and that’s just an astounding number of any kind of debris. It sort of points out how balloons are kind of an insidious form of litter because you let them go and you don’t think about it, but they come far away potentially from where they were released.

What other kinds of marine debris are there?

Plastic bags are bad, of course. Beverage containers, plastic bottles and bottle caps are other really common forms of litter that end up as marine debris. One that’s right there up at the top are cigarette butts. Cigarette butts are very bad: They’re everywhere, and believe it or not, there’s a lot of plastic in the filters of cigarette butts. And they’re particularly bad when they get into the environment.

How do balloons compare to other types of litter?

As soon as you let go of a balloon, you’ve littered. And since a lot of balloons are made out of latex, it’s the same way as if you were using latex gloves and when you were through with them, you threw them out the window.

Some of the people that we’ve talk to say, “Oh, this is terrible – you can’t let a kid have a balloon?” It’s really not that. It’s about the intentional release of balloons. And to be honest, most of the kids groups that we’ve talked to about this issue, they get it right away, and they’re not upset at all about the fact that they should not be releasing balloons. In fact, some of our strongest components are kids groups, environmental clubs and groups like that.

What is the best way to dispose of balloons?

We’re not trying to say you shouldn’t be able to have balloons. It’s really all about the release of balloons; so if you dispose of it properly, it’s really fine. The way you should dispose of it is to deflate it. Our sort of slogan is “Pop it and trash it.”

What type of programs are related to this cause?

We have a grant to do surveys on beaches on the coast of Virginia and to document all the different debris that we find. We’ve also been specifically working on balloons over the last few years and doing surveys on some of the barrier islands along the coast. When we find balloons on those surveys, we collect them and we keep them.

We’ve even developed outreach programs built around balloon issues and things like that. We have a program called “Trash Talking Turtles,” which is all about marine debris, and it does focus a lot on balloons and how much of a danger they are to sea turtles.

Why is this such an important issue to the aquarium?

We’ve documented over 4,000 balloons in our surveys – that’s over a couple of years. We have the data now; we have the documentation. Maybe 30 or 25 years ago, we thought balloons were a problem, but we didn’t really have a lot of data on it yet. But we have plenty of data now to show that balloons are a very significant part of this marine debris problem.

It’s negatively impacting the habitat and the animals that live out there on our coasts, in the ocean and in the bay. And so I think that that’s reason enough not to want to release balloons.