Our first chase day today, and we missed out on the one tornado sighted. However, we had good reason.

Above: The Big Texan, in Amarillo, Texas. Home of a free 72 oz. steak for anyone who can devour it, along with a shrimp cocktail, roll w/butter, salad, and baked potato in an hour.

SHAMROCK, Tex. – “A little Palmer Divide magic” is what trip leader Dave Carroll told us we would likely need today, and that’s exactly what we got, as at least one tornado was spotted near Limon, Colorado.

Except we weren’t there.

Another exercise in adaptability greeted us this morning. While we had settled on the eastern Texas panhandle as our chase target for today, our morning analysis showed us the exact opposite: Texas was out, and Colorado and Kansas were back in.

We knew all along that Tuesday was going to be a “marginal” chase day. Severe weather on the Plains relies on a steady flow of moisture from the Gulf of Mexico. The system that’s been responsible for all the wet weather across the Mid-Atlantic, including Richmond, has cut of that flow of moisture to the Plains. Because we don’t have the moisture available to readily produce storms, we’ve been looking for anything that might trigger a storm.

Our forecast of the dynamics pegged an area from southwest Kansas into eastern Colorado as our prime chase area, and we set out for Springfield, Colorado. After a quick stop to reassess the environment, we altered our plan slightly, choosing to go northeast to Hugoton, Kansas instead. 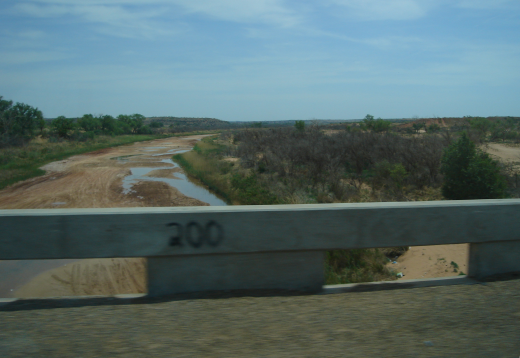 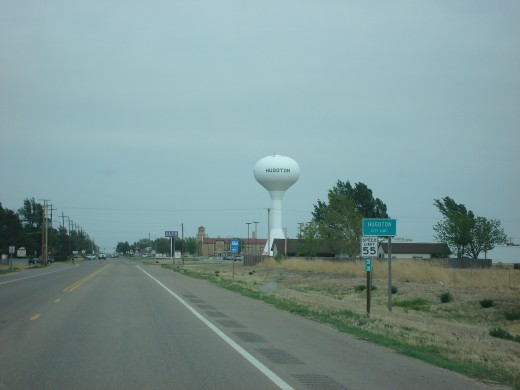 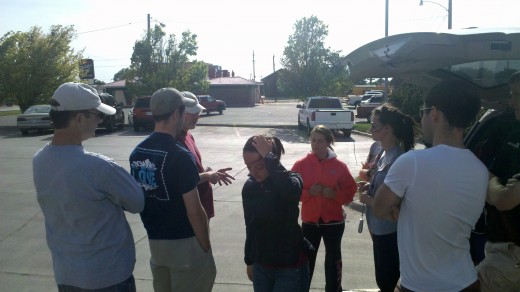 And we waited a little more. 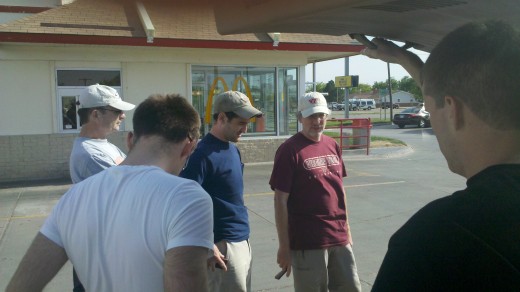 And nothing happened today. 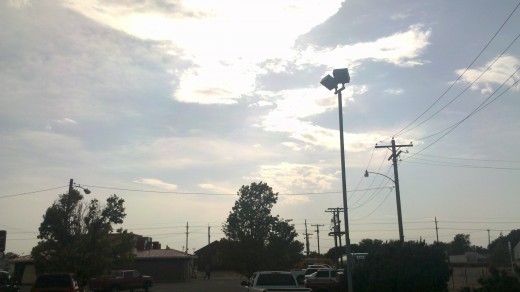 Getting in position to witness the tornado near Limon today would have meant sacrificing any chances of chasing tomorrow in the best terriority, which appears to be most of the eastern half of Oklahoma, including parts of southern Kansas and north Texas. Because we felt more confident about tomorrow’s dynamics than anything we saw when compiling today’s forecast, and because we feel even stronger about the days following, we had to miss out today.

Personally, I’m ok with that. We’ve headed back to Shamrock, Texas tonight, and we’re going to set out for Oklahoma in the morning. 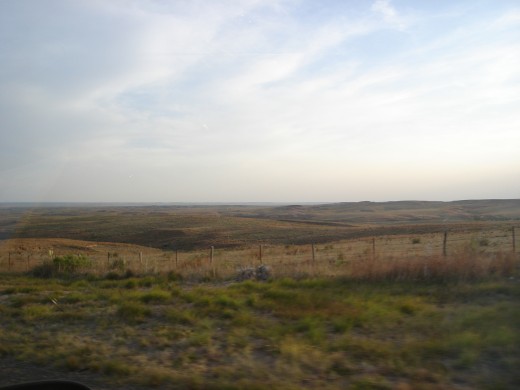 An evening view of the high plains of the eastern Texas panhandle.