This past February, 45 of the sharpest palates in wine gathered for a blind tasting of 377 Virginia wines. A couple months later, for reasons that remain curious, the Virginia wine powers that be thought it would be a good idea to dump a case on yours truly and see what happened. This past February, 45 of the sharpest palates in wine gathered for a blind tasting of 377 Virginia wines. Those judged to be the 12 best would go on to form The Governor’s Case (cue trumpet fanfare)!

A couple months later, for reasons that remain curious, the Virginia wine powers that be thought it would be a good idea to dump a case on yours truly and see what happened. And so I give you the first in my two part series of Sippin’ from the Governor’s Cup.

In the quick and dirty world of bad, mass-produced wine, “barrel aging” is usually synonymous for “tastes like wood.” You take your grape juice, dump it in a vessel of young oak to sit for a few months, maybe add some wood chips for good measure, et voila!—cedar plank Smuckers. The Lovingston Estate Reserve Meritage is a nice example of barrel aging the old fashioned way. This wine spends a full three years in barrel before being bottled. As expected, an oaky character is definitely present, but so are notes of dark fruit, cherry, leather, and spice. Lovingston used the vineyard’s best fruit to make this wine (thus the “Estate Reserve” title), which means grapes that contain a high concentration of sugars, acid, and tannin. And, while all these intense flavors form the backbone, everything is mellowed out by 36 months of barrel aging. Subtle and smooth, this wine drinks like a British melodrama, with loads of passion, tension and torment, buried under a mountain of dignity and decorum. 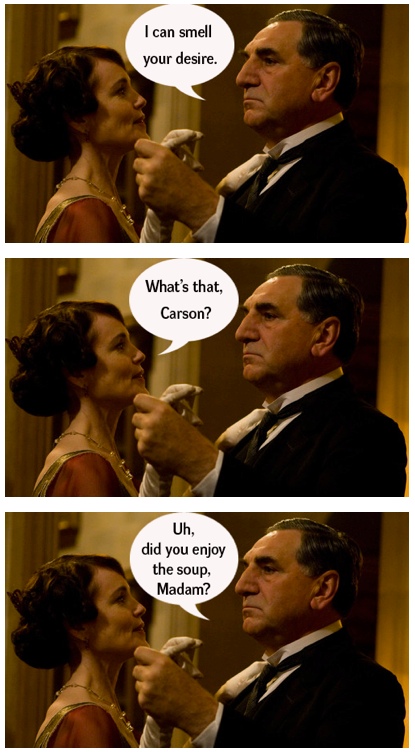 For close to 20 years now, Rappahannock Cellars has been quietly producing some of the most consistently good wines in Virginia. This 2010 Meritage offers an excellent expression of their terroir and technique. Stainless steel fermentation followed by 18 months in the barrel results in a wine that is complex and well integrated, yet still vibrant. Tart cherry, blackberry, and mocha lead before giving way to a bright acidity and nice, lingering tannins. This wine drinks well now and will only improve with a few years in the bottle. According to the winemaker’s notes, the 2010 Meritage “begs for fine red meats.” I ignored the wine’s desperate plea for beef, and took sadistic pleasure in pairing it with little more than a box of Triscuits and an episode of The Wire.

A big fan of Pollak’s 2010 Cabernet Franc, I thought I had an idea of what to expect with this one. One whiff and I immediately discovered how wrong that assumption was. One sip and I realized how wrong the assumptions that I made based on the preceding whiff were. Overall it was a very confusing day for me.

Pollak’s 2009 Cabernet Franc Reserve is a rich, concentrated, yet somewhat austere wine. The initial impression of sweet oak and spice is offset by a bracing acidity. While many of the big reds that dominate the Governor’s Case pair with little more than red meat, a fine cigar, and discreet talk of tax loopholes, Pollak’s Cab Franc, by comparison, promises to be much more food-friendly. And the winemaker offers up some of the most detailed pairing notes I’ve ever read, suggesting it be enjoyed with “duck breast over a salad of arugula, goat cheese, toasted pecans, cranberries and honey balsamic vinaigrette.” Reading this, I dashed into the kitchen, only to discover that I didn’t have ANY of those items on hand. I was however, able to fish out a sausage from the back of the freezer, which made a pretty decent pairing too. Here’s to the good life, people!

Compared to its contemporaries in this half of the Governor’s Case, the King Family Meritage could almost be mistaken for a California wine. Though next to an actual California wine, it would undoubtedly come off as a chaste Virginian by comparison. Lush dark cherry flavors mingle with notes of vanilla and spice, before giving way to a long finish of prune and plum. Soft tannins balance out the equation and keep things from getting out of hand. King Family’s 2010 Meritage is like the wine incarnation of Dean Martin, with all its brash, boozy, and borderline hedonistic tendencies regulated by enough structure to keep it suave and sophisticated. 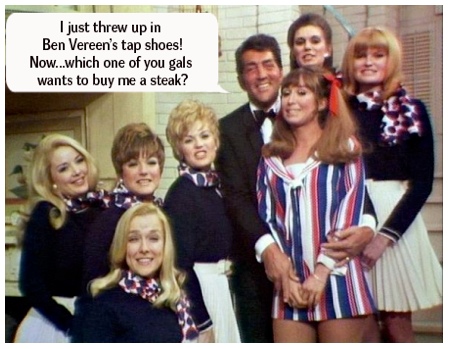 This wine gives good nose. Huffing my decanter, I became lost in an intoxicating bouquet of rich woods and heady perfume. “This is the closest I’ll ever come to making out with an on-duty librarian,” I thought to myself.

An equal parts blend of Petit Verdot and Tannat, the Cleve pours an inky purple. Since both grapes are infamously tannic, this wine will definitely improve with age and should be allowed plenty of time to breathe before drinking. I mean, I’ve known Swedish people that took less time to open up. SWEDISH PEOPLE! Once it did open up, all those aromas of smoky cedar and Chanel No. Whatever were joined by a rich palate of dark fruit and mixed berries.

Another strong showing for Petit Verdot in the Governor’s Case. With aromas of smoky oak, caramel, cinnamon, and clove, this is how I imagine Santa’s Workshop to smell (minus the putrid stench of elf sweat). Though the nose hints at something jammy and heavily oaked, on the palate the Cooper Reserve Petit Verdot is dry and nicely structured, with layered tannins and a nice balancing acidity. Dark fruit and smoke mingle with subtle hints of dark chocolate and sour cherry. If I were a judge at the Governor’s Cup I would have stood up and proclaimed “THIS WINE TASTES LIKE CHRISTMAS!” I should also add that, in this fantasy, I am dressed up like an old Parliamentary judge with a horsehair wig and flowing black robe.

Yeah, there is a zero percent chance that I am going to get invited to one of these things.

Up next, after an eight-hour detox, I taste my way through the rest of the case. More Sippin’ from the Governor’s Cup when our series on Virginia Wine continues.