Third time has got to be charm, right? Dixie Chicken made a valiant effort, Beagle’s BBQ gave it a half-hearted shot but now we’ve got a new restauranteur that has moved into 1203 Westover Hills Boulevard. 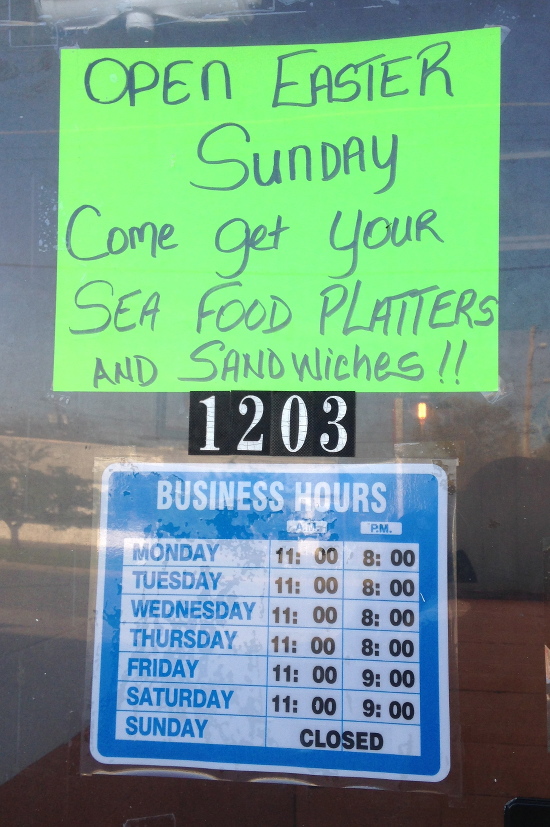 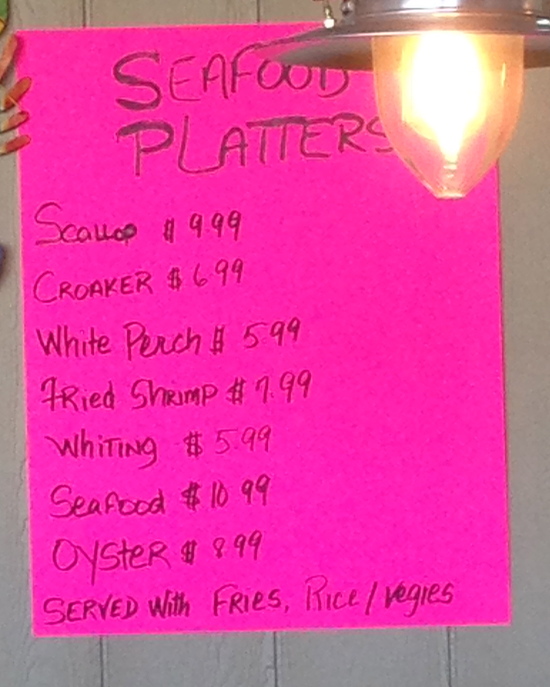 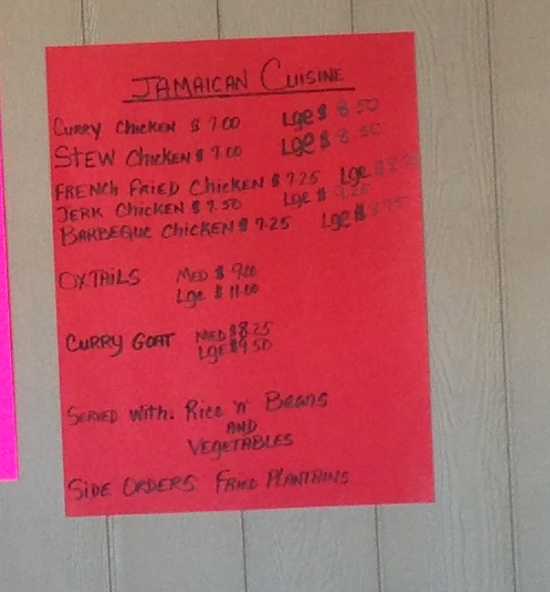 I found out last night thanks to Bryce Lyle and swung by this morning to take the pictures, hence the not so high quality. The pictures give you all the information I have at this time. My plan is to stop by next week and give the food a try. If you’ve been by speak up and give us the scoop.