Carrie Roth is announced as the new leader of the Virginia BioTechnology Research Park. 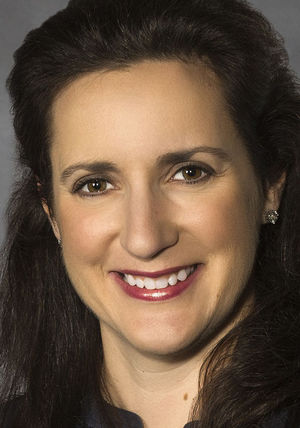 With more than 20 years of experience in government, non-profit, and private organizations, including Deputy Secretary of Commerce and Trade for Governor Bob McDonnell, Roth has helped bring new funding and tools to support Virginia’s innovation economy.

Read more about Carrie Roth and the Virginia BioTechnology Research Park at www.vabiotech.com. 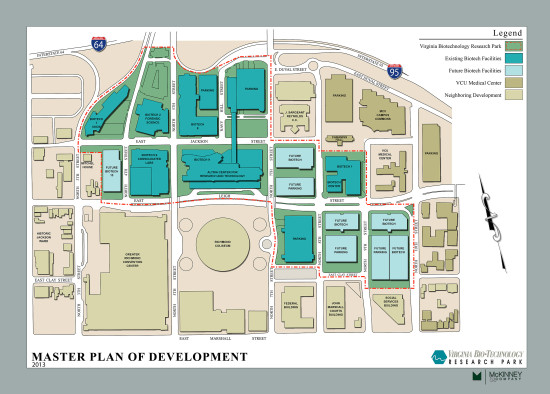