The VMFA has announced that, due to the popularity of the Forbidden City exhibit, it shall be extended through Monday, January 19th. If you’ve had trouble getting over there, what with the holidays and all, now is your time to shine.

Over 200 artifacts from the Forbidden City will be exhibited at the Virginia Museum of Fine Arts starting tomorrow in Forbidden City: Imperial Treasures from the Palace Museum, Beijing, the first time the VMFA has exhibited Chinese art sourced directly from China.

The exhibit serves as the centerpiece in the VMFA’s seven-year relationship with the Palace Museum, the first collaboration forged between any US museum and its Beijing counterpart.1 Hardywood has even joined the mix by releasing a white ale with red dragon fruit called Forbidden2 to tie into the exhibit. 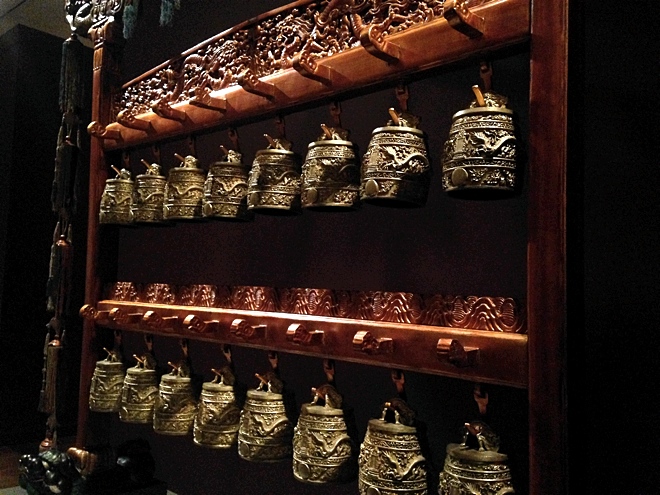 Li Jian, the East Asian Art curator at the VMFA, said the new exhibit was designed so that visitors could simulate a walk through the grounds.

“The exhibition layout [is] based on the layout of the Forbidden City,” she said. That makes the VMFA exhibit unique. “I haven’t seen any [past Forbidden City] exhibition arranged like that.” 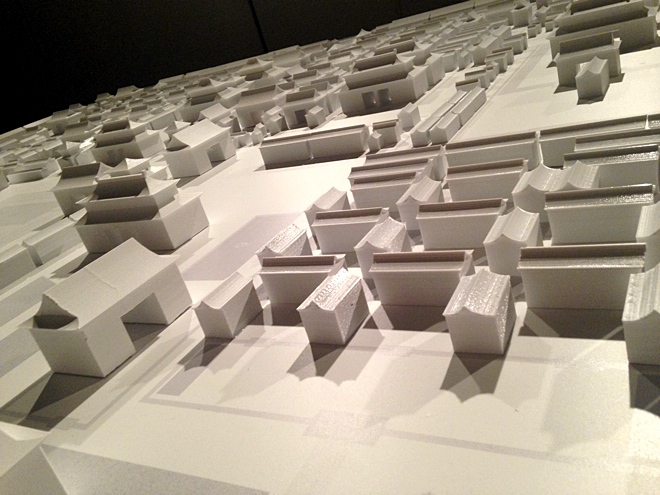 3D replica of the Forbidden City

Curator Li Jian, who traveled to China in 2010 to begin the process of cultivating the new exhibit, said China had a once “very open society.” That’s manifested in Forbidden City objects with Tibetan and Mongolian sensibilities, as well as Western artistic tastes that traveled with missionaries.4

Jian said embracing diversity is a central theme of the exhibit. “People can accommodate other cultures and learn from other cultures, and bend it and create it” to make your own culture better, she said. If the 15th Century Ming dynasty could do it, “we can definitely do it ourselves.”

She added: “We have so much to learn from the past.” 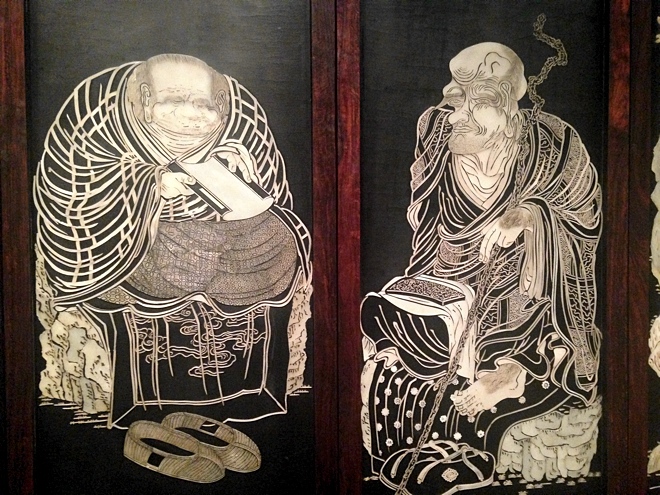 Forbidden City: Imperial Treasures from the Palace Museum, Beijing runs from October 18, 2014 to January 11, 2015. Tickets range from $10 – $20. The exhibition is free for museum members. The VMFA will hold several events related to the new exhibit in the coming weeks.