You may not have had a chance to read all four of these River City Reading recommendations this summer, but who can blame you? There were pools to swim in.

Four new books to keep you reading through the dog days of summer.

Something Must Be Done About Prince Edward County 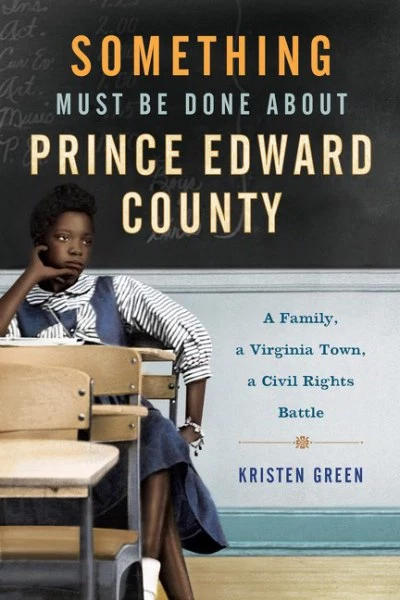 Rather than set aside knowledge of her family’s role in Prince Edward’s massive resistance, author Kristen Green writes Something Must Be Done in Prince Edward County as a blend of her family’s history, the history of the town she grew up in, and a retelling of the events surrounding the creation of the county’s segregation academy. Though her efforts to set herself apart from her family’s history seem slightly overzealous at times, Green is not afraid to ask important and necessary questions, both of herself and the people around her.

One frustration I often have with historical nonfiction is a lack of connection between past and present, so I was pleasantly surprised to see Green highlighting the structural inequality in Richmond’s public school system–a truth I see reflected in my own neighborhood every day.

While I would have loved to see the present-day examples expanded upon, particularly to include parallels between segregation academies and the modern voucher system, that topic has more than enough material for a book of its own. Recognizing that, Green finds balance in noting how problems of the past contribute to similar issues today while staying true to the focus of her book.

Both carefully researched and thoughtfully written, Something Must Be Done About Prince Edward County is a timely look at a shrouded history from some of our country’s darkest days. 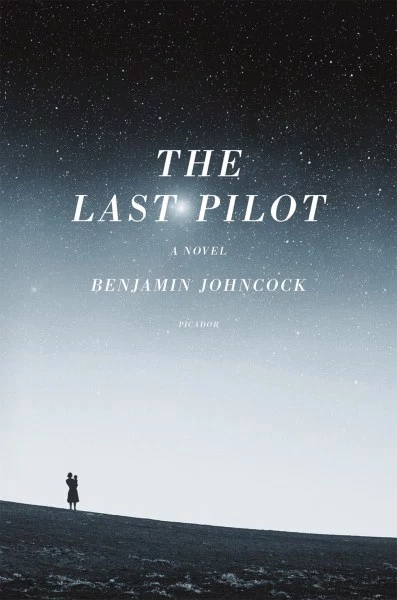 When World War II comes to an end, Jim Harrison stays in the Air Force as a test pilot, pushing the sound barrier in the Mojave Desert. After struggling for years to have children, Jim and his wife Grace are thrilled by the birth of their daughter and happily embrace the changes she brings to their lives. But just as the Space Race begins and the country turns its attention to pilots like Jim, a tragedy strikes the Harrison family and drastically alters the future course.

You know, she said, we went to this party, the year before, I think, old friend of mine; she’d moved east, New York, after the war. She was a journalist, worked at Time and a bunch of other places, then managed to get a job copywriting for one of those big advertising agencies on Madison Avenue. She spent the whole evening telling me how ruthless it was, how cutthroat and dog-eat-dog. I asked her how many of those men would still go into a meeting if there was a one-in-four-chance of them not making it out alive. We lost sixty-two men over a thirty-six-week stretch once. That’s nearly two a week. I had to buy another black dress; I couldn’t get the one I had clean and dried in time. So I had two, on rotation.

It sounds like a straightforward, even familiar story, but The Last Pilot has incredible surprises hiding between its pages. In the middle of a testosterone-fueled desert, Johncock brings several extremely real, multi-dimensional female characters to life, though they could have easily been pushed aside to make room for another famous pilot. Along with Grace, we meet Pancho Barnes, a fiercely plucky pilot and bar owner with a wicked mouth who isn’t afraid to show love when it’s most needed. Even the Harrison’s daughter, Florence, is a little fireball of precocious energy with a sweet, curious spirit.

And we come to know these characters not in pages-long descriptions, but through conversations and even the silences between them. The absence of quotation marks takes adjusting, but the stylistic choice makes sense in a dialogue-heavy novel. Johncock’s words soon play out like the script for a film so deftly written that the expressions of actors seem unnecessary. The Last Pilot will certainly be compared to books like The Right Stuff, which is one of several titles listed as a resource, but despite Johncock’s incredible research, this is not a book about the Space Race or even the pilots themselves. It’s a story about love and loss, and the all-consuming fears capable of changing our lives. 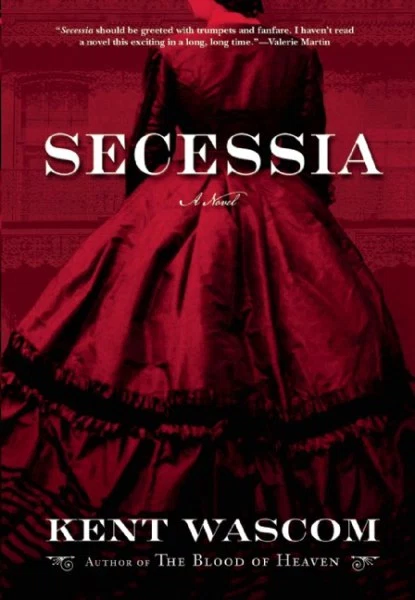 When New Orleans falls to the Union in the middle of 1862, twelve year-old Joseph Woolsack’s life is suddenly changed. His city is under the tightening grip of Union commander General Benjamin “the Beast” Butler while his father dies of mysterious circumstances, which leaves his mother, Elise, both questioning and questioned. A mixed-race woman passing as white, Elise’s situation grows intense after the death of her husband, as she attempts to hold on to her son and her position in a rapidly evolving, violent city.

As in Kent Wascom’s debut novel, The Blood of Heaven, which I loved, most everything in Secessia is grand. The novel’s key characters are all larger than life, with big personalities that are just as easy to fall into as the grimy, dangerous streets of New Orleans. But it’s the way Wascom writes those characters and streets that sets his books apart. Though his words are as grandiose as the images they convey, each one is delicately placed to create a cadence that begs the reader to slow down and enjoy the ride.

So much historical fiction seems posed–almost as if it must bend to fit the genre–but the writing here feels more like a necessity. Secessia reads like an outpouring of fascination and love for the past with little concern for convention, which only solidifies Kent Wascom’s unique place in the literary landscape. 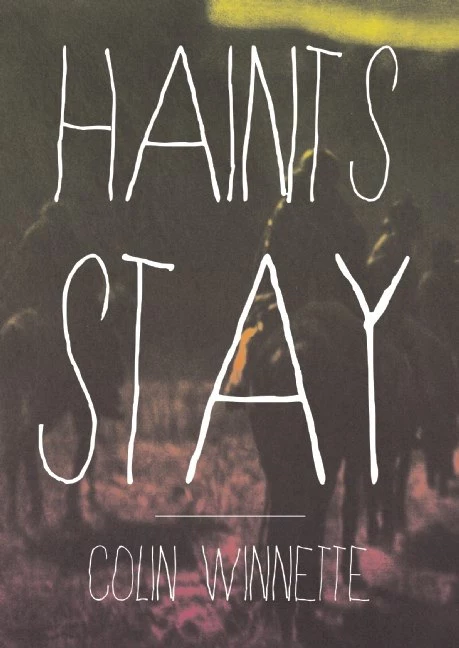 Brothers Brooke and Sugar roam from town to town, killing on contract, when they encounter a boy unable to remember where he came from. They give him the name Bird and bring him along on their journey, which takes the trio in different and unexpected directions. Though Haints Stay‘s ambiguous setting feels familiar, it isn’t quite the dry, dusty Western we’ve come to know. Brutal violence replaces the pop of guns and surprises hide on nearly every page. Starting with the early reveal that Sugar was born female but lives life as a man, Winnette gives his characters fascinating depth and masterfully pushes the novel far outside the genre’s boundaries.

But he had not learned the stars. He had not even tried. He might have tried more, he thought. He might have retained a few things here and there, instead of always just doing what he was good at and never learning anything. He cursed himself for being good at things that got you by.

Winnette’s staccato style works well for highlighting the lives of quiet men more comfortable with killing than conversation. And much like those quiet killers, there’s a more complex beauty behind the simplicity: “…Brooke counted the stars until he fell asleep and woke blinded by the one.” With Haints Stay, Colin Winnette encourages us to embrace the unexpected, as gritty, violent, and dark as it may be.