All photos and videos by Lucas Fritz

With May flowers came a couple notable club gigs in Richmond this month. Fight the Big Bull, celebrating the release of their new album, played three consecutive nights at Balliceaux. The next week, Brian Jones Quintet played two sets at his monthly gig at The Camel.

The common thread: all four nights were recorded by Minimum Wage Studios’s Lance Koehler to be released as two separate albums.

Being there while a record is being made is a pretty exciting thing, and something that not a lot of jazz groups in Richmond have done lately. No BS! Brass alluded to the concept with their last studio album Alive in Richmond, but no bands in recent memory have recorded a true live album.

While we’ll likely have to wait a while to hear the final product from both bands’ outings, we’ve got photos and videos to enjoy now, courtesy of Lucas Fritz.

Fight the Big Bull at Balliceaux: 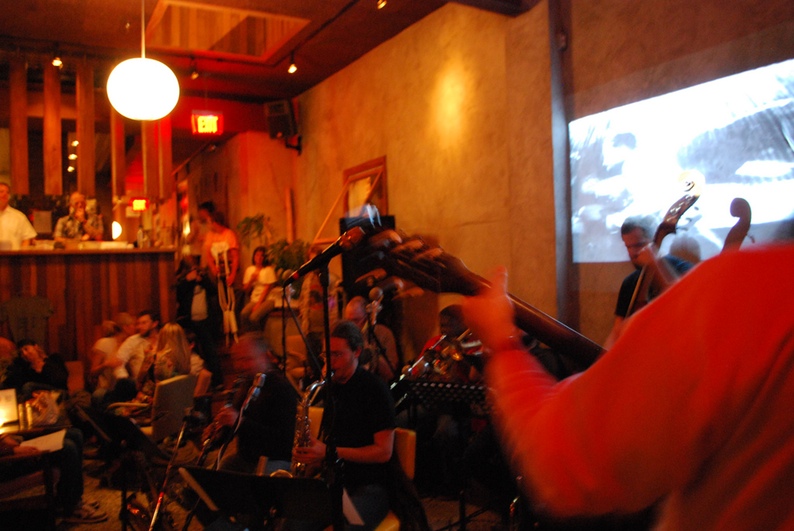 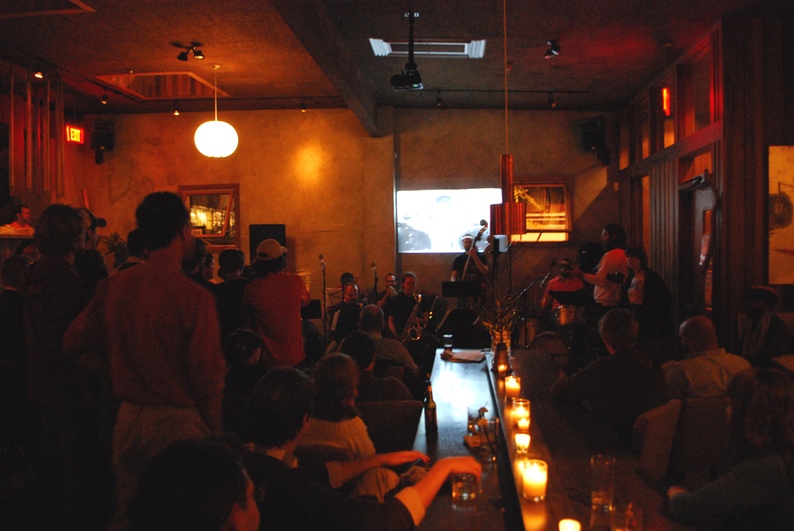 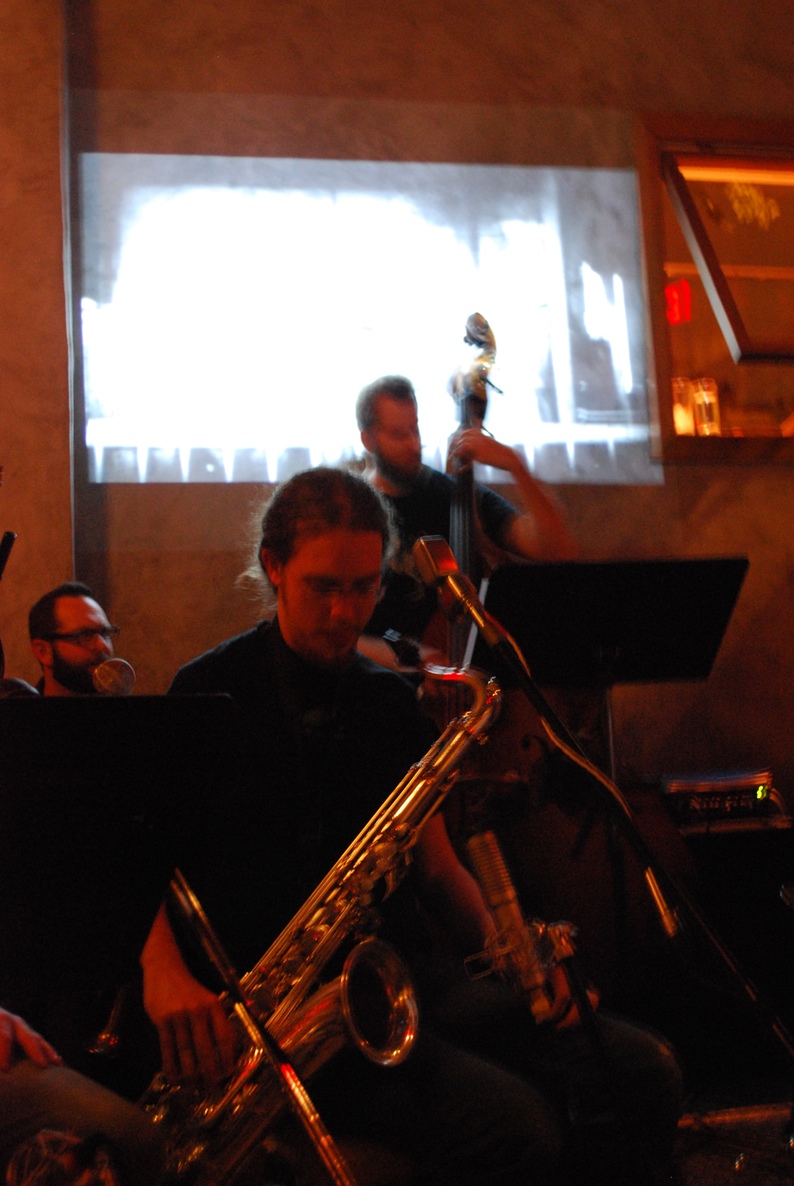 Brian Jones Quintet at The Camel: 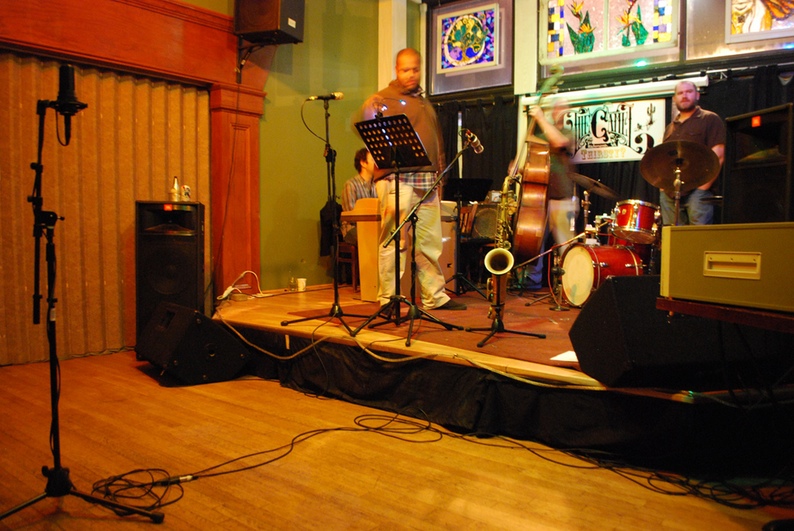 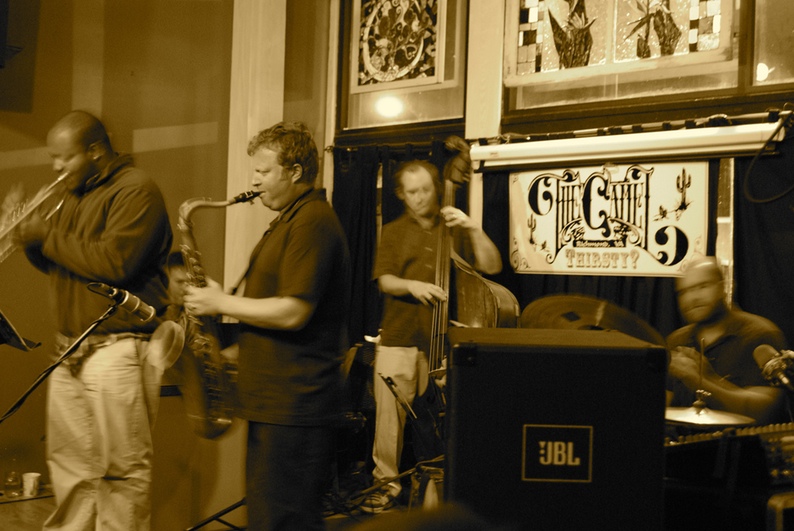 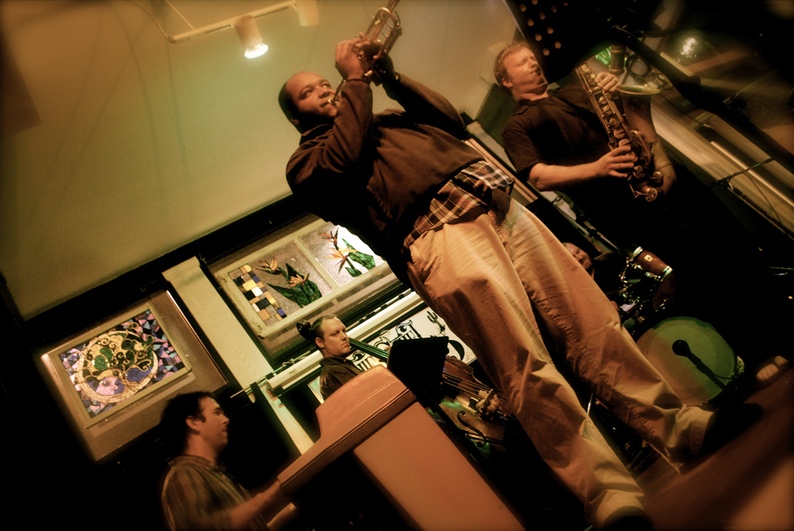 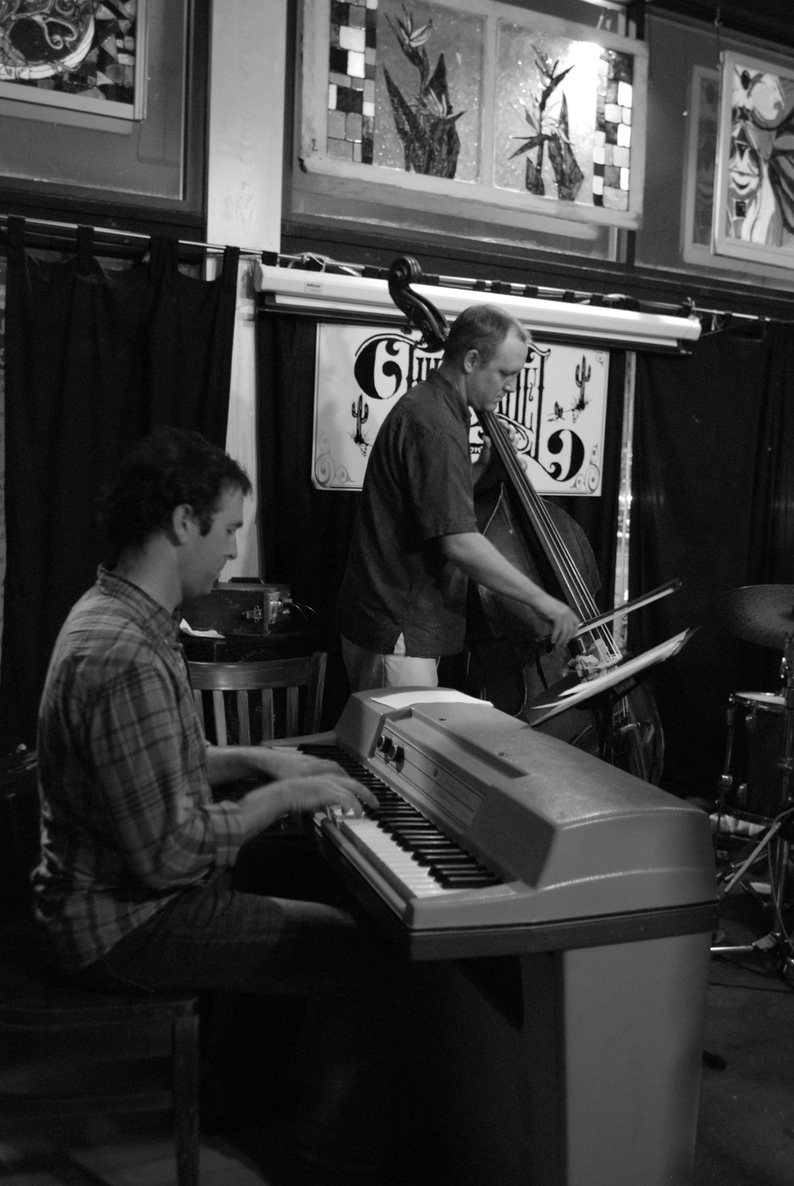 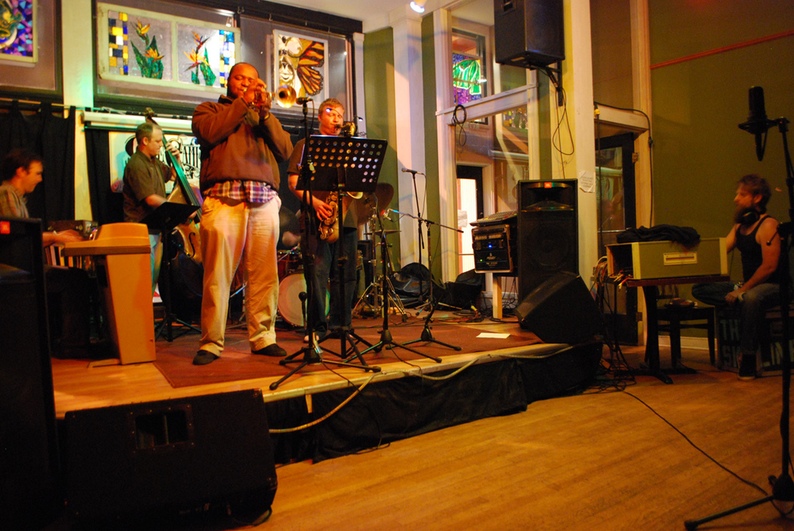 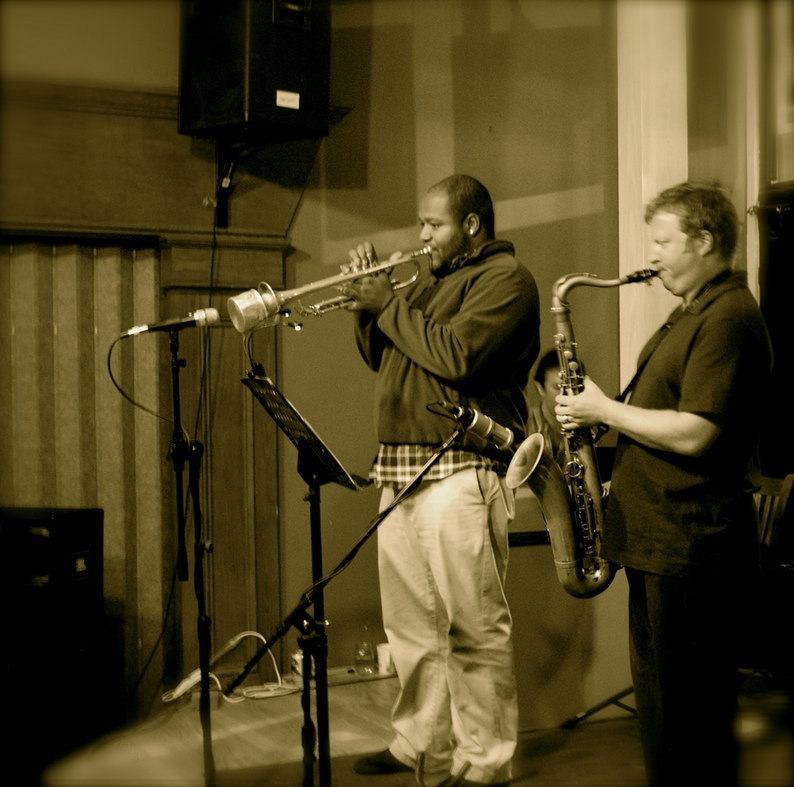 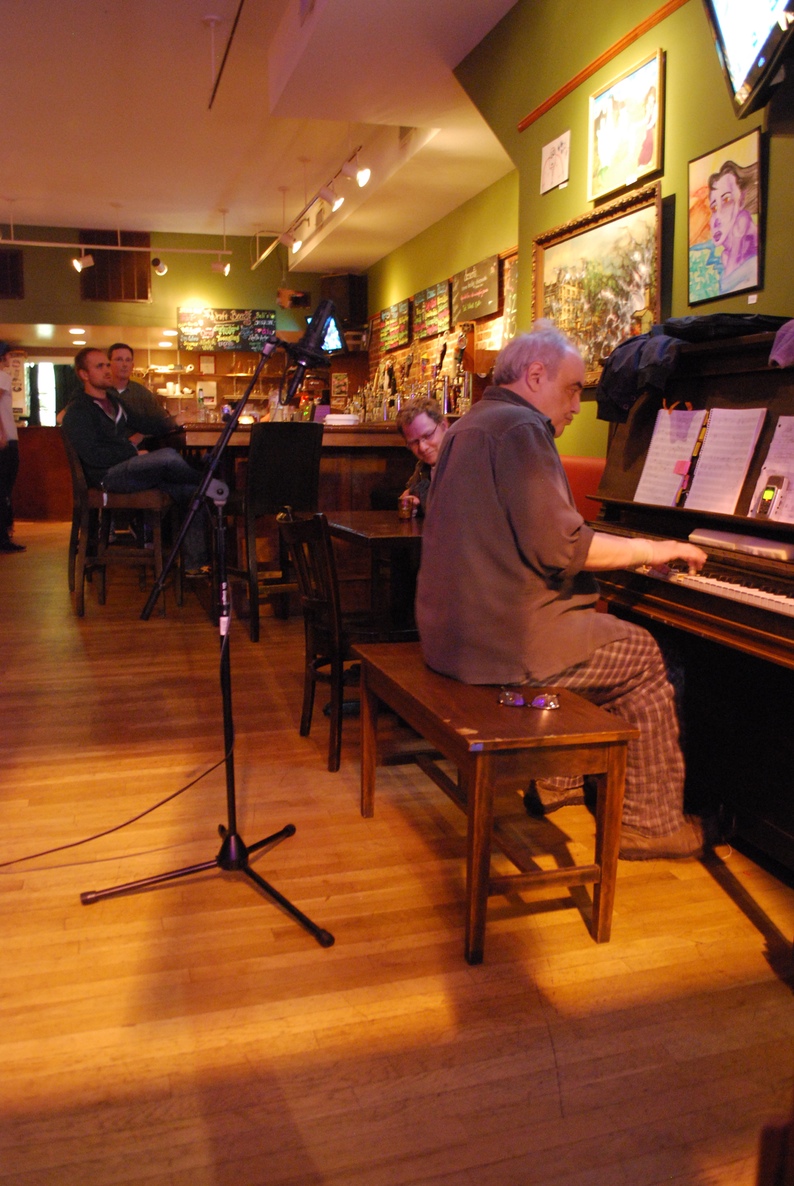 Pianist Marty McCavitt played at the bar during set break. 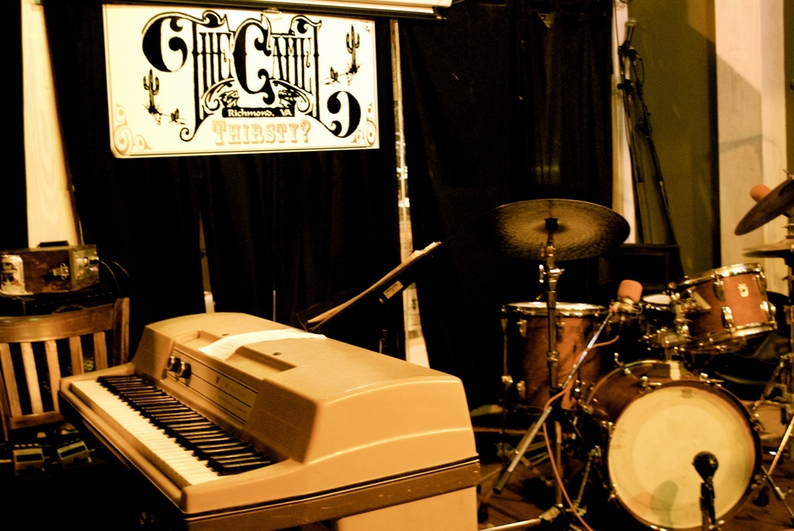