Our favorite moving pictures of WWC 2015

We’ll be updating this as we find gems in the wilds of the internet. A non-moving picture or Tweet might appear as well. A bit of a dive with gratuitous grabbing of the non-touched face.

My favorite from the previous clips.

It was a close race but in the end there can only be one winner.

Speaking of winners, this is full of nothing but win.

WOMEN ARE MAKING A MOCKERY OF OUR GAME, ETC https://t.co/jaDqwsLgMl #WWC2015

It’s a big deal for everyone involved.

I’m no expert but I don’t think you can do that legally.

Next time someone tells you soccer isn’t physical show them this one.

OUCH! “I hope no one else in the #FIFAWWC is on the receiving end of this.” Read more: http://t.co/w1pcaoXL43 pic.twitter.com/OkIdzEYXEH

Cutting it a little close. 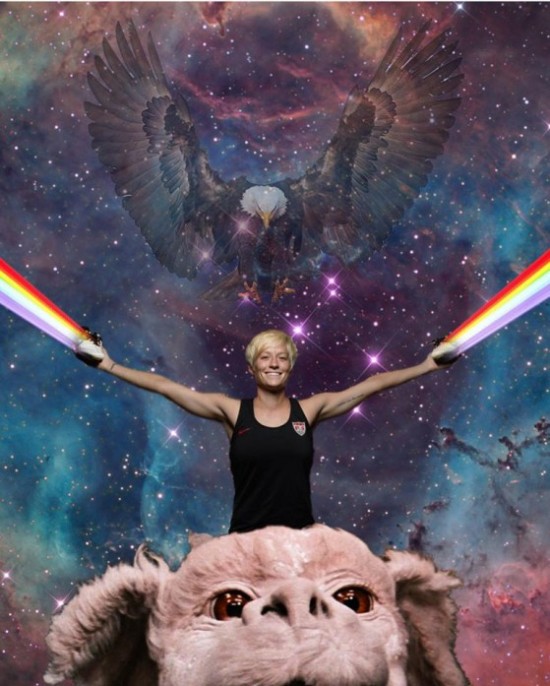 Nike does what Nike does.

How about a flip throw in by Leah Fortune of Brazil?

Jill Scott of England doing a little warm up.

The definition of tenacity.