Even if you don’t know much about soccer, you can get a good idea of what a team’s all about from their kits! Last year, we learned many things about men’s soccer teams from their jerseys, and while some of the women’s teams keep the same designs, others make some changes. Here are a few women’s futbol teams, sporting their team’s duds.

Now with a less preppy V-neck, the USA kits are white with a nice stripe of black up the side. The crest is threaded with a special polymer that cools the heart and prevents it from bursting directly out of the chest. Neon gradient shoes and socks absorb the immense heat from the controversial astroturf and redirect it outwards towards the competition, keeping our players’ feet cool and scorching the ankles of our opponents.

Bonus: The shoes are designed to resemble dainty slippers so that players can throw on a blazer, grab a sequined clutch, and head out for cocktails without having to go home and change their whole outfit!

Forest green with a blazing white stripe down one side, Nigeria’s jersey was specially designed to allow a player to lie down upon the pitch and blend into the sideline. When an opposing player puts the ball in play, the Nigerian player will tickle her ankles, causing her to lose her focus and–if all goes well–throw the ball poorly.

Sweden prefers not to blend in so well, choosing instead to represent their three guiding principles via the three stripes that cross each shoulder and encircle each calf. 1) Be tall, 2) be blonde, 3) have superior bone structure.

Swiss soccer players have the misfortune of dressing in the flag colors of both their own country–and their opponent’s. Luckily, Japan had other ideas. The Land of the Rising Sun chooses to up the pink factor of their distinctive royal blue and white kits from their 2011 victory, so as to up their gentleness quotient and lure other teams into a false sense of confidence. 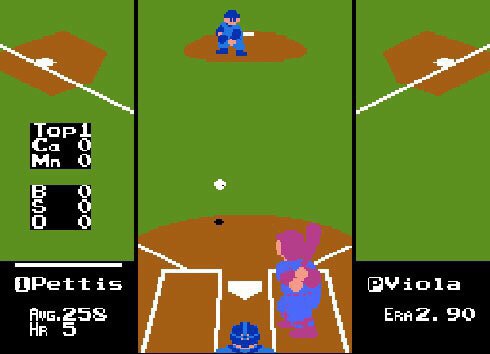 The women’s baseball team in the 1988 NES “Major League Baseball” game also employed this strategy, only it never worked. Their gentleness quotient was real.

Honestly, who cares what Cameroon wears. Gaelle Enganamoult’s hair led the team on to a 6-0 victory over Ecuador, whose kits are the color of tears.

Brazil’s classic and clashing blue/green combo sports a yellow line down the side, a green line across the shoulder, and a terrifying grimace above the neck. Marta’s gnashing of teeth is all part of Brazil’s strategy to literally destroy every opponent in their path.