Clothes may not make the man, but they might just make the soccer player. Soccer kits are a relatively simple medium and lack the space for real fashion innovation. For each World Cup, uniform designers have to take into account any new developments in athletic textile technology while at the same time trying to put a fresh spin on patriotism. We salute their skilled efforts…right before we put them through the wringer. 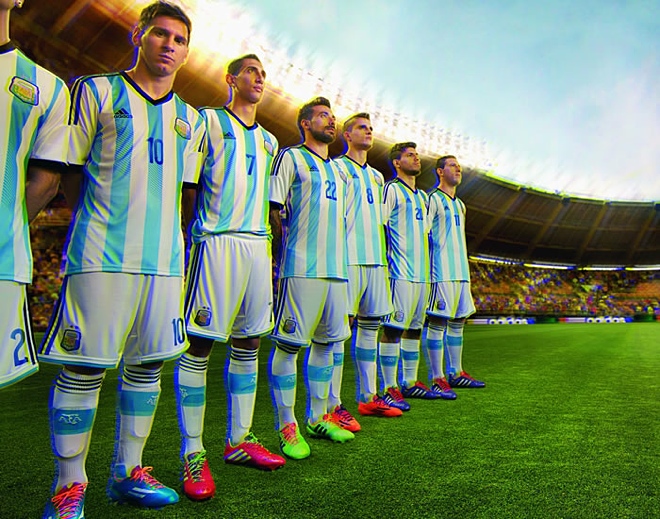 Unwilling to deviate from history (respect!), Argentina sticks to their iconic blue and white stripes, which call to mind not only their flag, but also fancy rooms and every tote bag ever. Hey, it worked for them in 1978, when they won the whole shebang. And how could they not, with Paul Rudd (see below, bottom row, center) anchoring the team? 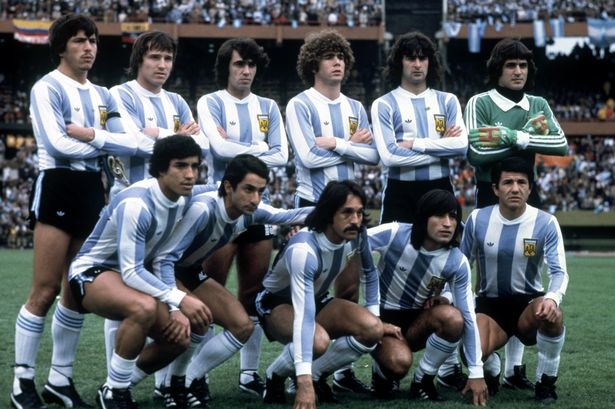 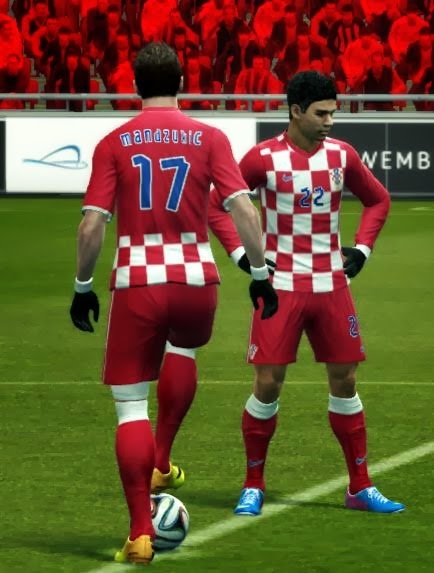 While cheerful and easy to spot, the Croatian kits aren’t totally unlike goofy jockey silks, are they? 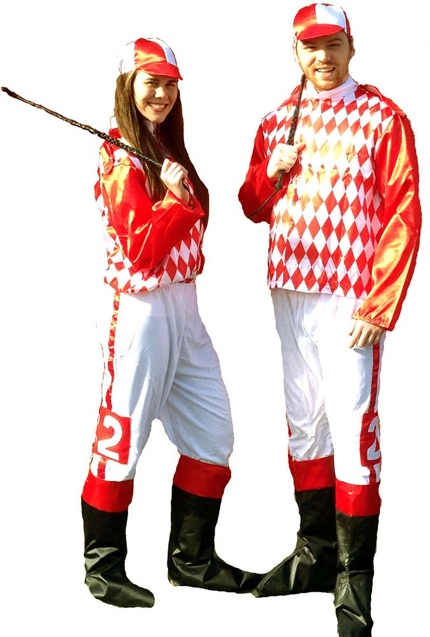 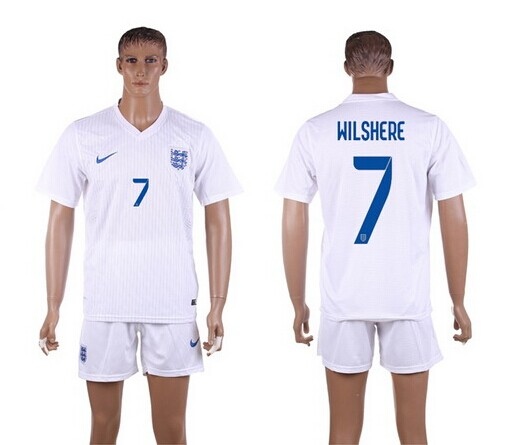 Our motherland isn’t known for its flashiness, but their jerseys really reach a new level of bland. Maybe it’s a reference to their once-daunting empire, which spread whiteness to all corners of the world. Or maybe it’s just a reference to the fact that their food tastes like a ream of copy paper. 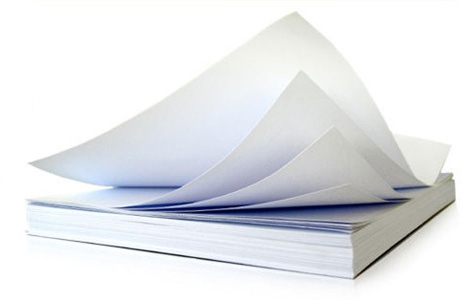 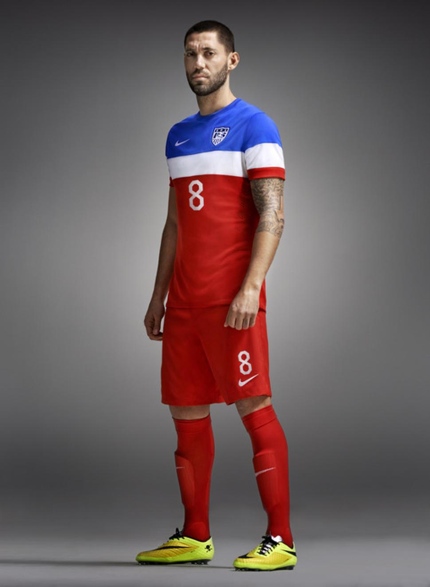 Color-blocking is the new everything else, and I’m proud of my country for being so fashion-forward while also keeping it chill and classy this time around, unlike some of the overly designed jerseys in years prior. In the 2010 Winter Olympic Games, we went wide of the mark with snowboarding uniforms that nailed “chill” but not “classy.” This year, we’re on the right track. 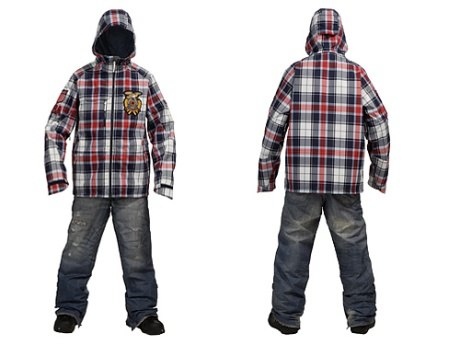 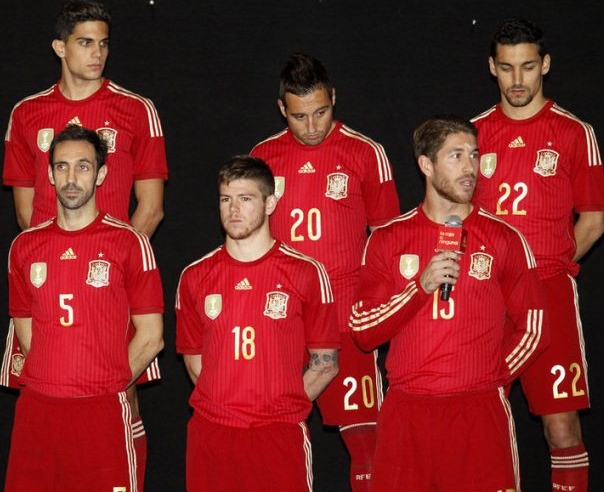 Which is which? WHO CAN TELL? 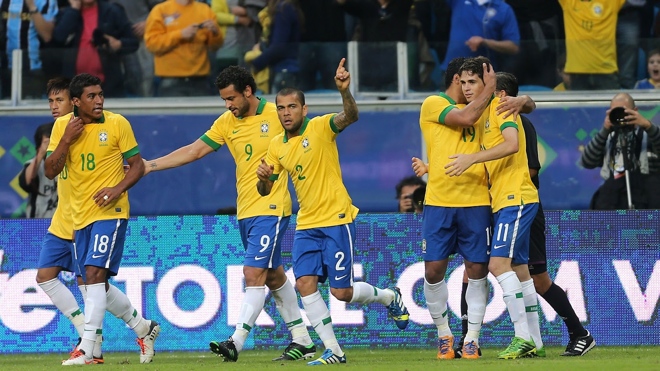 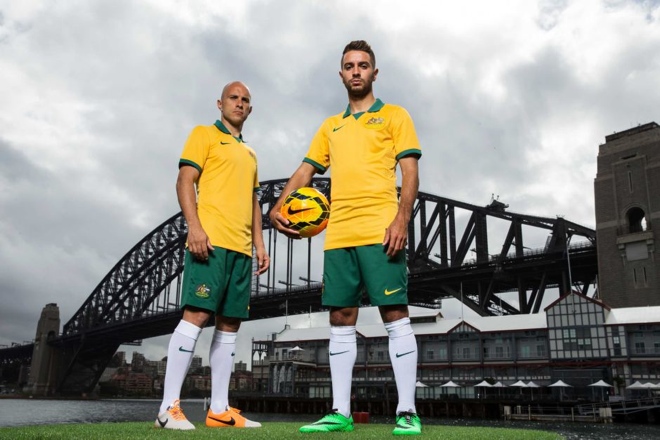 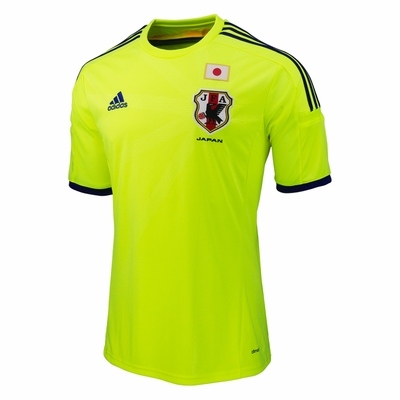 Their traditional blue home jersey soldiers on, but the new buzz around Japan’s uniforms is due to the neon yellow of their away kits. The color is supposed to represent the innovation of the “new generation,” and you know what? I’m for it. Then at least when they come for us–with their superior technology and education and everything else–we can see them coming a mile away. 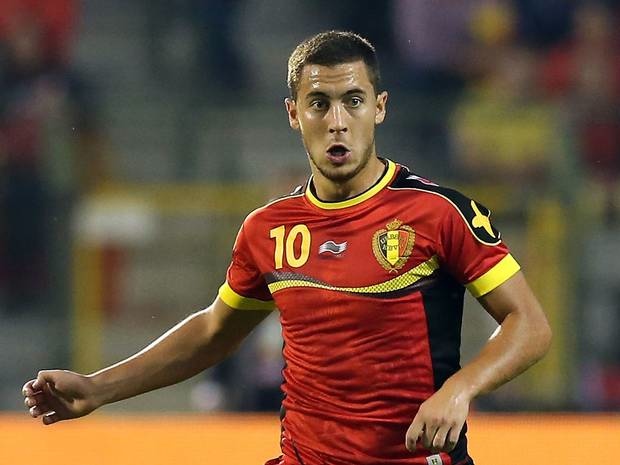 The retro-inspired numbers make me feel like I’m watching an educational video back in 1983. And as educational videos are honestly more familiar to me than, say, anything sports-related, I really appreciate Belgium for keeping things accessible for the nerds among us. 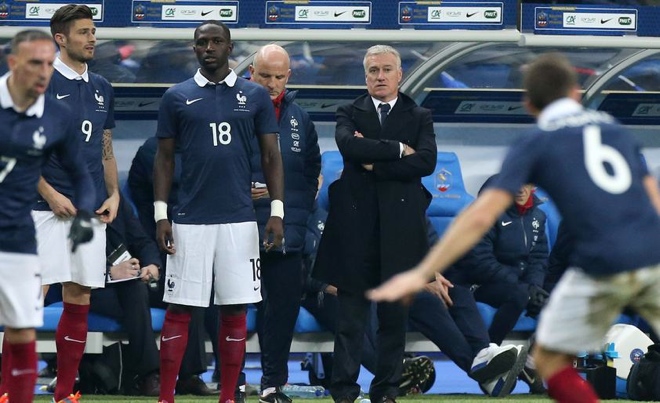 Straight classy. Leave it to France.