“Time is up for the Video Fan, unless we join together and make a concerted effort to do something about it.” — Video Fan Forever Kickstarter. Hey, it finally happened! We signed a lease! Because of your generous support, the Video Fan will stay at 403 Strawberry Street through February 2016, and hopefully well beyond. Now to work on that second part. 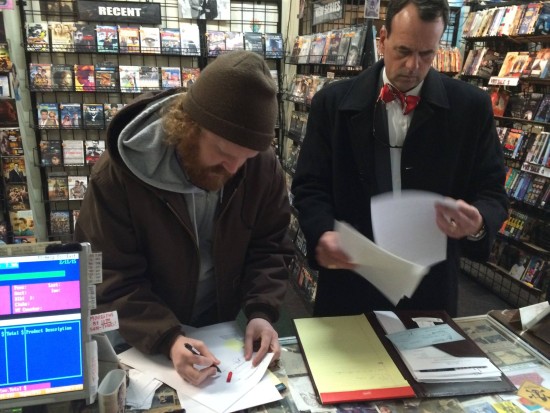 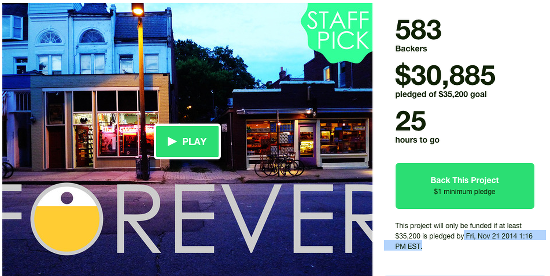 Apparently the employee mentioned in our first update wasn’t up to date on all the happenings at Video Fan. Yesterday it become public knowledge that the Video Fan building was up for lease and there was a Kickstarter titled Video Fan Forever that not only wants to take care of the lease, develop a documentary about one of the last video rental stores left in America, and turn the store into a non-profit.

Time is up for the Video Fan, unless we join together and make a concerted effort to do something about it.

The building that houses the Video Fan has been put up for lease. It’s a 60-day leasing period, and it began last week.

We reached out to owner Doug McDonald.
“Andrew [Blossom] and a bunch of the employees are very excited to try and keep the business open, and their plan is…to start a nonprofit that would take care most of the costs of running the business, and so forth.”

An employee at Video Fan said the sign is for the property above the store and that Video Fan isn’t closing.