The heat is on and so is Crossroads Game Night

Plus a game that will make your time at work go just a tad quicker until your boss catches you. As well documented Tuesday night is about board games. However it’s not night time yet and you’re stuck on a conference call. How about a killer little game that could end up sucking up hours of your time in your cubicle of despair? Check out Mini Metro.

The game is a deceptively simple browser game  (you’ll need to install a Unity Web Player but there are stand alone builds) in which you create a subway system. It gets progressively harder as more stations pop up and you have provide the connecting lines, plus it looks like a subway map. 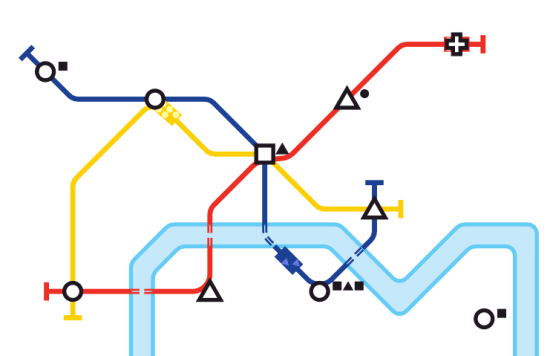