Lots of streets are closed. As you’re all aware there is a big footrace this weekend and as a result roads will be closed. These two maps will let you know which roads will be closed. As for the when, you’ll need to bust out the abacus, spreadsheet, and Antikythera mechanism  to figure out exactly when it’s all happening. It’s all listed here, good luck. 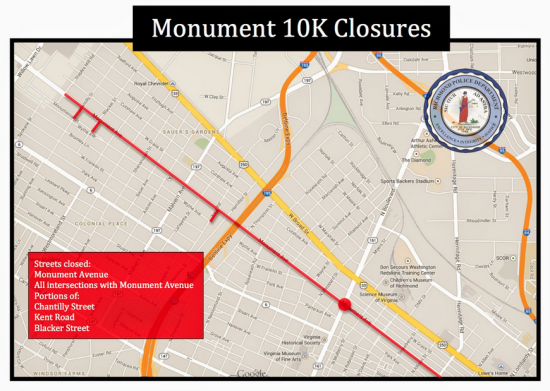