First incident occurred on July 3rd and the latest on July 7th. Richmond Police detectives need the public’s help to identify the suspect in the photos and video who is a suspect in a recent robbery and an attempted robbery.

Yesterday at approximately 10:35 p.m., the suspect entered the Forest Hill Market, located at 7500 Forest Hill Avenue, and attempted to rob the employee. The suspect fled on foot without taking anything.

The suspect is described as a black male, approximately 5’ 7” tall and weighing approximately 310 pounds. He has a full beard and wore a white tank top, camouflage shorts, cap and sneakers. He fled the scene on foot.

Detectives ask anyone with any information about this person to call Third Precinct Detective William Cutshall at (804) 646-1068 or call Crime Stoppers at 780-1000 or text Crime Stoppers at 274637, using the key word “ITip” followed by your tip. Both Crime Stoppers methods are anonymous. 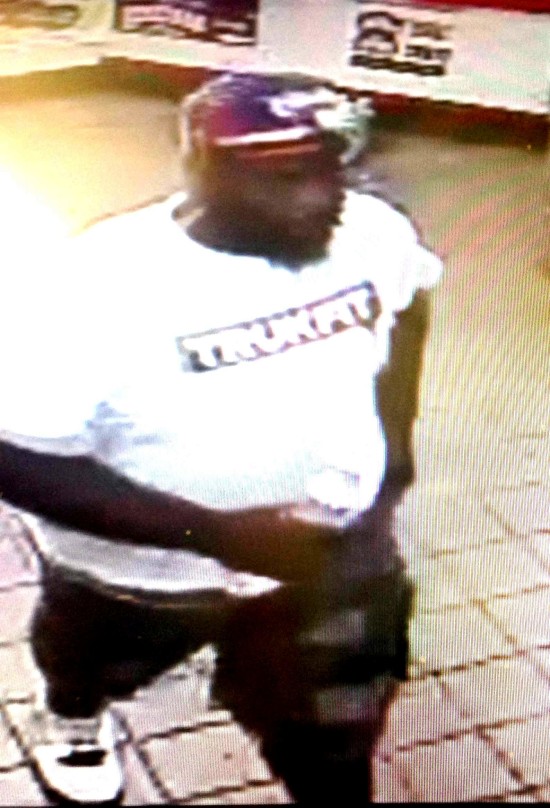