Over the last couple of weeks, the City installed buffered bike lanes1 on both sides of Hermitage stretching from Westbrook to Bellevue. South of Bellevue, the buffer disappears and you’re left with a still usable but much less luxurious regular-style bike lane. 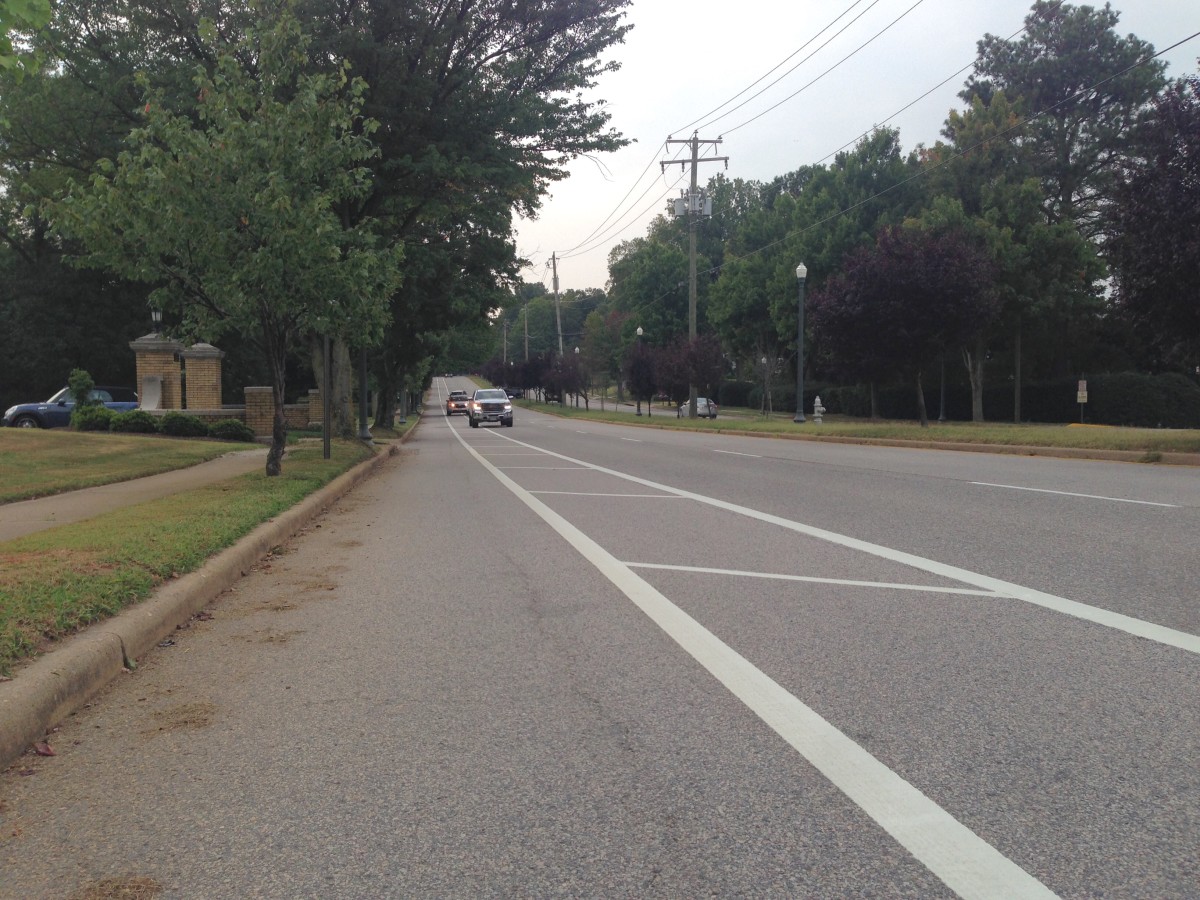 Don’t worry! 100% of those cars driving in the buffer were turning right into the New Community School!

This particular section of bike lanes provides an excellent north-south route from the Northside into the city. Once you hit Westwood, you can connect with the buffered bike lane on Brookland Parkway and head east towards the Fan, or you can continue southward and follow the sharrows on Boulevard to Scott’s Addition and the Museum District beyond.

Before this new set of lanes, the Brookland Parkway route seemed a bit like a Bike Lane to Nowhere. Now it makes up the skeleton of a usuable network–which fills me with joy! Once bike lanes are added to other parts of Brook Road, Hermitage, and Westwood (all part of the 2-4 year plan suggested by the Richmond Bicycle Master Plan) a pretty handy grid for getting to and from the Northside to other parts of the city via bike starts to take shape: 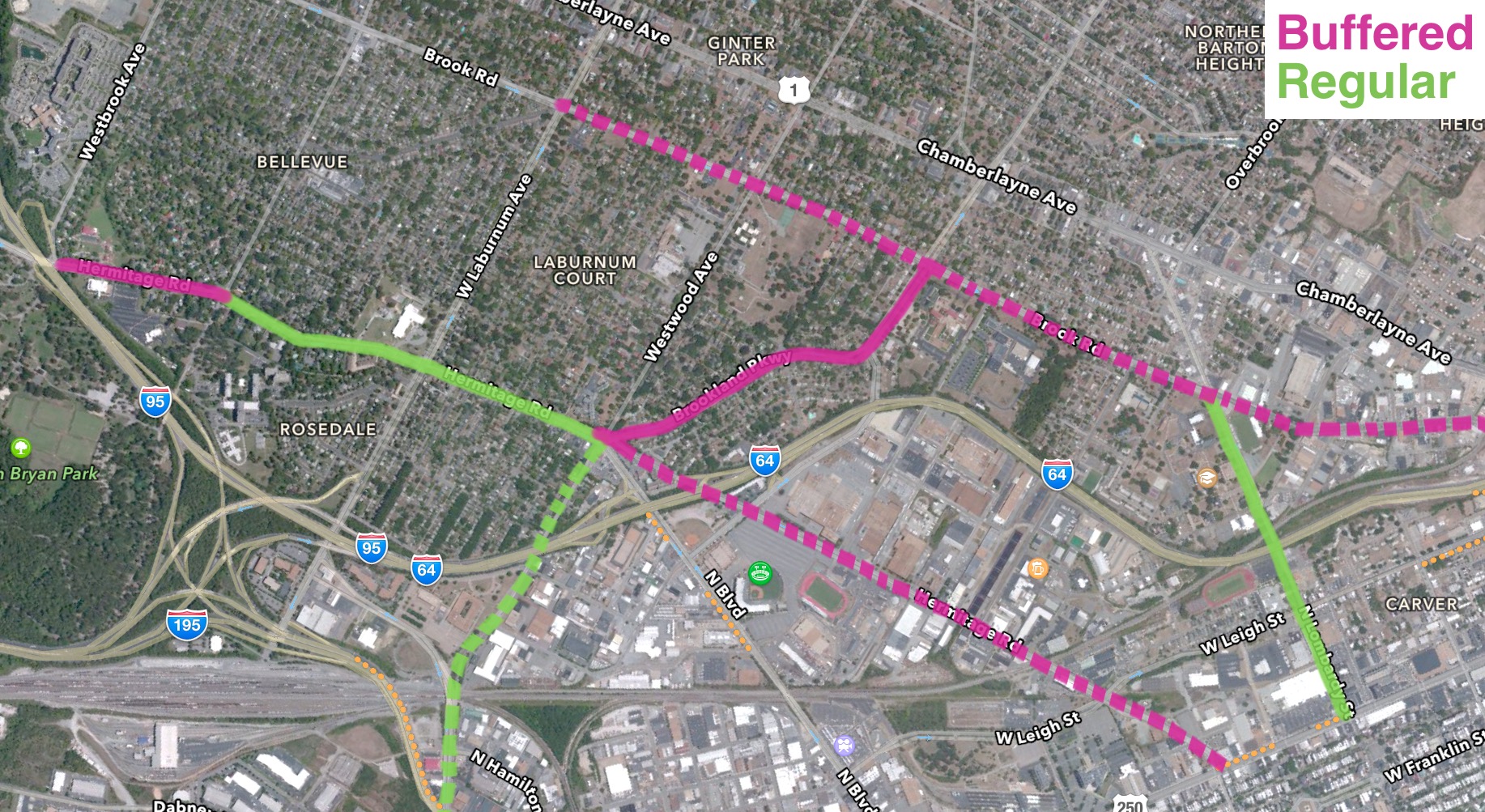