These grants are open to all including: individuals, nonprofits, businesses or simply a group of motivated citizens. Applications are only accepted online and  the grant policies and the online application are here. The deadline is 5:00 PM February 28th and the winners will be announced at the annual FDA meeting in May.

The money for these grants comes from revenue generated during the Holiday House Tour. In 2014, the FDA awarded a total of over $19,000 in community grants, allocated among eleven Fan-based organizations and projects. 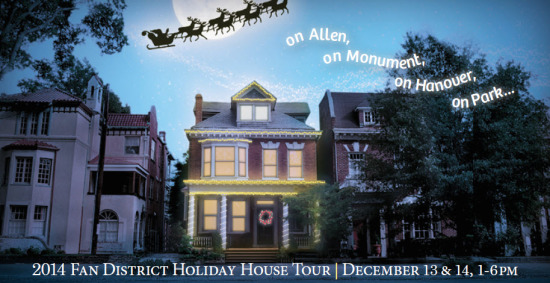