And it’s a thing of beauty. 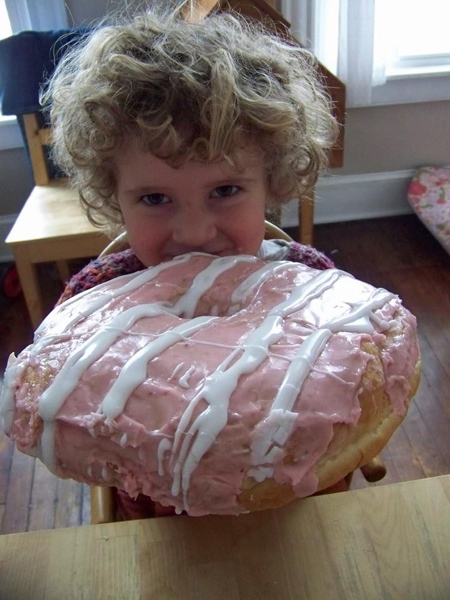 Keep up the good work, boys.

Only details we have is the picture above and the message below from the Sugar Shack Facebook.

Want to win one of the first ever Mammoth donuts? Show us your best “donut selfie” #sugarshackdonuts to win!!!