The first phase of the Ukrop’s to MARTIN’S conversion was completed this morning as doors opened at the Short Pump, Virginia Center, Colonial Square, and Williamsburg stores. A few media folk were invited to stop by the Short Pump location and take a look around.

The first phase of the Ukrop’s to MARTIN’S conversion was completed this morning as doors opened at the Short Pump, Virginia Center, Colonial Square, and Williamsburg stores.

A few media folk were invited to stop by the Short Pump location (that’s at 3460 Pump Road) and take a look around. Tracy Pawelski, Director of Public and Community Relations for MARTIN’S gave us a quick tour of the newly-revamped digs, giving us a proper introduction to this much-anticipated (and/or much-dreaded, perhaps?) addition to Richmond’s business community.

I’ll spare you a nostalgic narrative (even though I really want to give you one because, let’s be honest, I got a tad choked up seeing that big, red MARTIN’S sign hanging outside the building) and break it all down, quick ‘n’ dirty style.

Pawelski let us know that MARTIN’S was and is dedicated to the stores reflecting what the community wants. Here are few Ukrop’s traditions that you will still see in MARTIN’S. 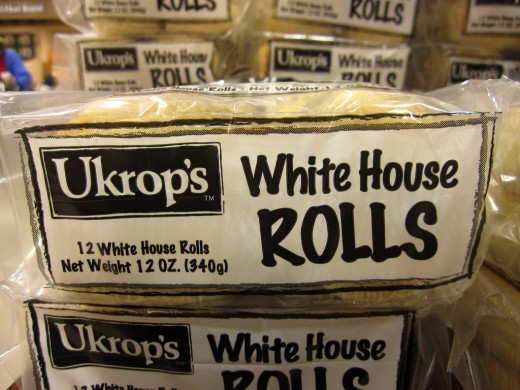 We can’t expect things to stay exactly the same, and MARTIN’S has a few changes in store that might make things a bit more pleasant (but shouldn’t rock the boat too much). 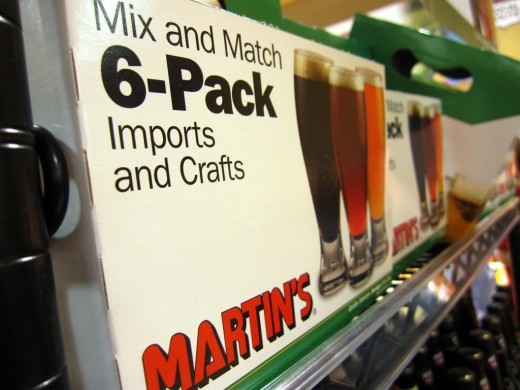 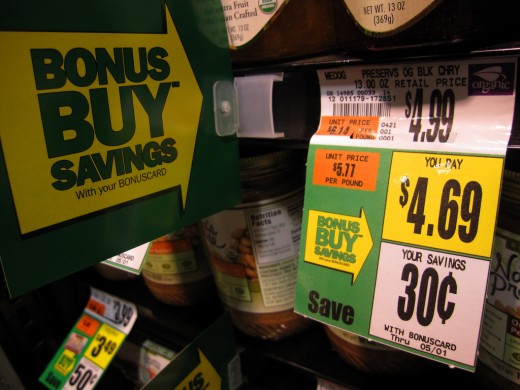 I realize you’re probably thinking, “Ok, enough with the facts and bullet points. What about the intangibles? You know, the feel of the place?” The answer is, at least from what I saw, so far so good. Pawelski pointed out, this has been an all hands effort, and apparently high-ups from the Ukrop family have already been making rounds to the newly converted stores as early as this morning. The associates looked happy and the customers seemed pleased. In fact, we arrived at the store at 10am and the parking lot was already PACKED. It’ll be interesting to see how the changes translate to each store as the conversions continue — I have a feeling that renovations to the older, more established Ukrop’s locations (like the Carytown store, for example) will likely prompt stronger reactions from the customers.

So you tell us. Have you shopped at MARTIN’S yet? What were your thoughts? Are you crying into your White House Rolls (which you can still get!) or toasting the folks at MARTIN’S and their open-on-Sunday-beer-and-wine-loving-ways?