Five days of films to check out starting on Wednesday. 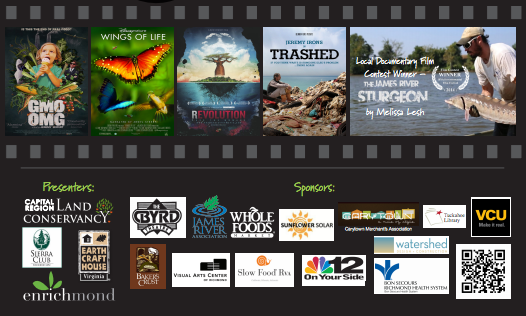 Learn more about the event and check out the previews of the films at the festival website.