Raising Richmond: When you give a kid a camera

Our almost-five-year-old loves to take pictures. Here he shares some of his favorite shots and tells us a bit about them. Preschoolers aren’t exactly known for their sticktoitiveness. Save our son JR’s long-standing obsession with Spider-man, his affections tend to bounce around all over the place. For a while he’ll love all things related to trains. A week later, he’ll pay them no mind in favor of drawing picture after picture of ninjas. After that it could be sharks or fruit bats1 before he goes right back to trains again.

Right after JR turned two, we gave him my old iPhone, mostly so he would stop grabbing at our newer, more expensive versions, but also so we could see what would happen when we he got behind a camera. He loved it, asking to take his “cam-uh-rah” with him wherever we went. The results were adorable (though often fuzzy and foot-related), but, as with most everything else, JR’s enthusiasm waxed and waned, and his requests to document every move he made would rev up and sputter out over and over again. Still, we encouraged him to keep at it–not pressuring him to take pictures but suggesting he bring along his iPhone whenever it was appropriate (and whenever we managed to fish the damn thing out from under the couch cushions or car seats).

Over time, JR’s interest in taking pictures grew from a finicky fancy into a legitimate “thing” he does…and he’s actually getting sort of good at it. He’s typically very intentional about what he photographs, experimenting with different angles and taking multiple shots so he can make sure he “gets a good one.” What’s more, he just seems to really love the process of spotting something interesting, looking at it through his camera, and seeing what sort of picture he can make. For my husband and I, it’s become one of the greater joys of parenting: watching our child create something he’s proud of. We’re going to do our best to help him stick to it.

The pictures below were all taken by JR within the last couple weeks–his “best favorites,” as he puts it. I’ve also included what he has to say about each. We all hope you enjoy this additional glimpse into what makes our little guy tick. 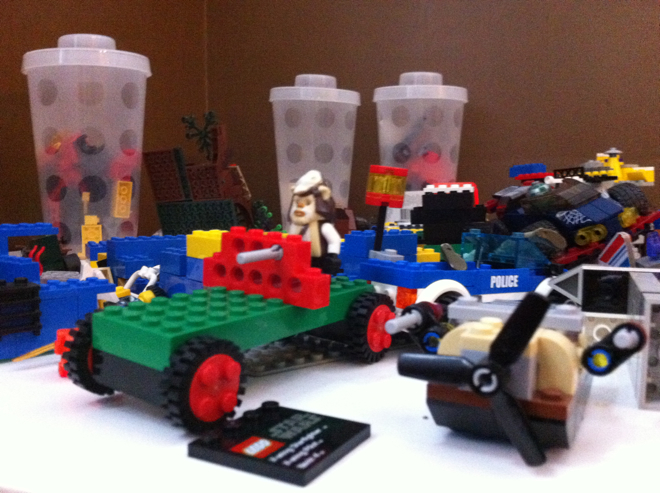 “That’s an Ewok riding on a cannon car. I built the car, not the Ewok. He came built.” 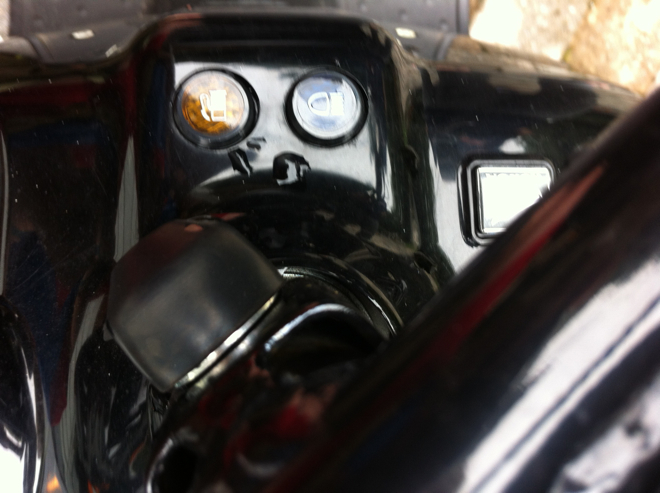 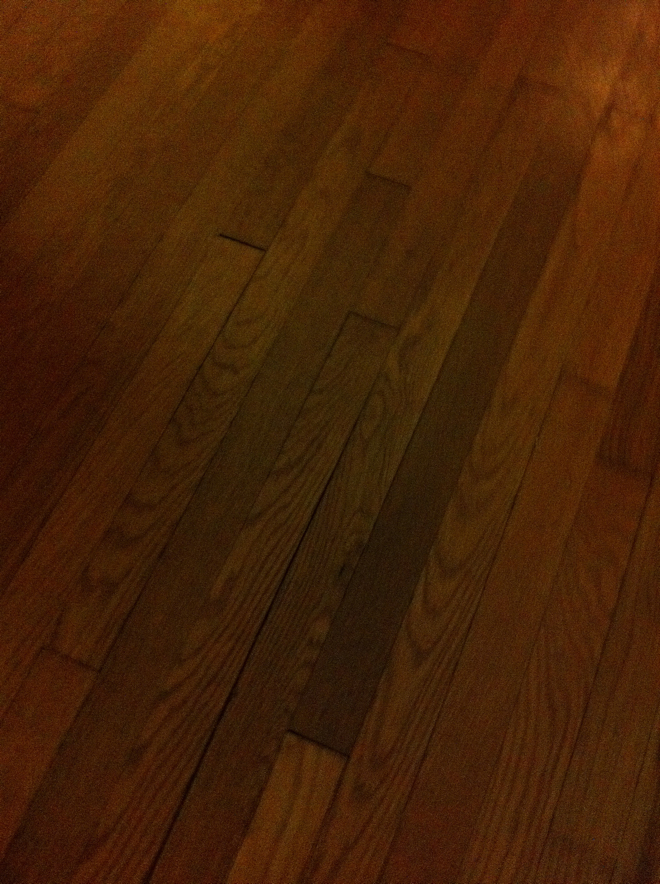 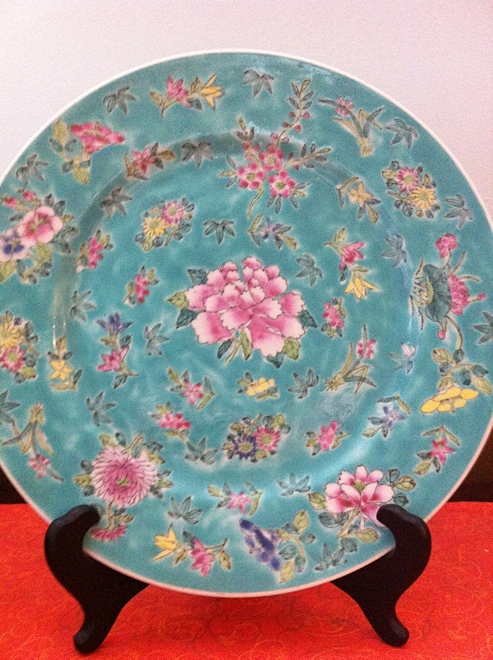 “A fancy plate that Great Grandma liked. I like the flower that’s on it. I’m not supposed to touch the plate.” 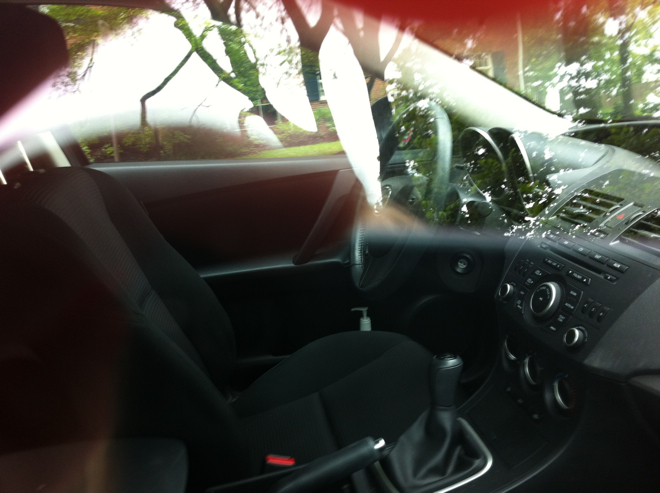 “That’s the inside of our car, but I took it on the outside of the car.” 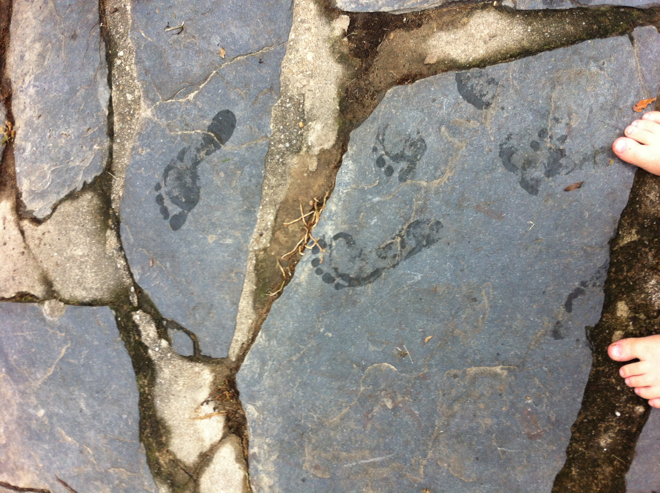 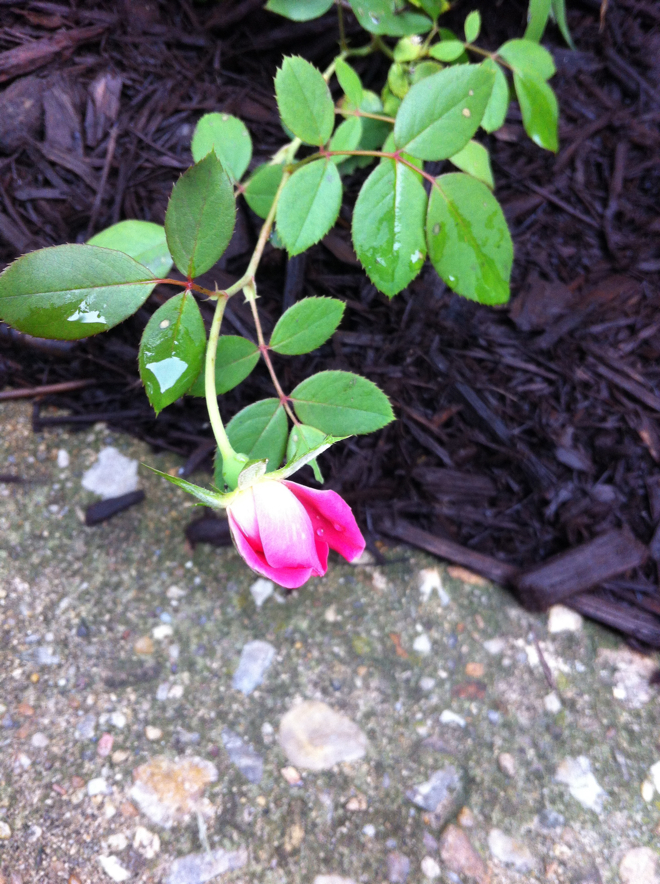 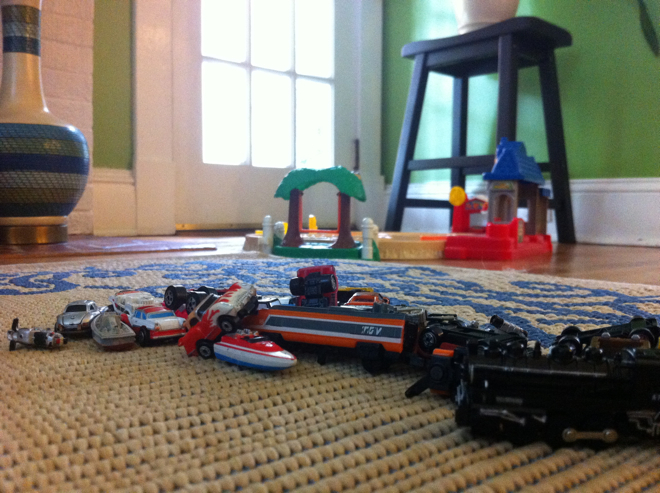 “Those are sleeping action figures.” 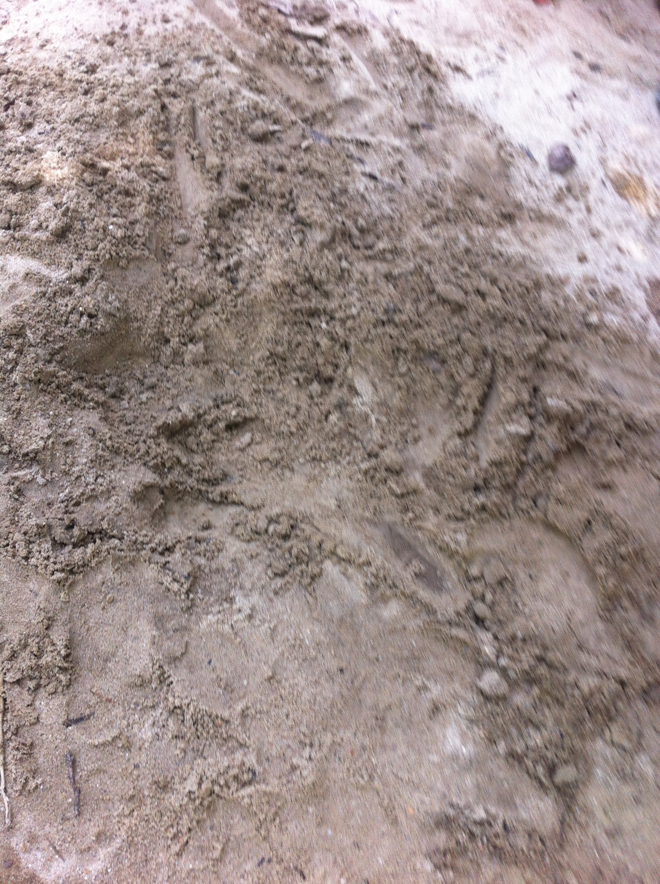 “The hole I dug to find roots and China.” 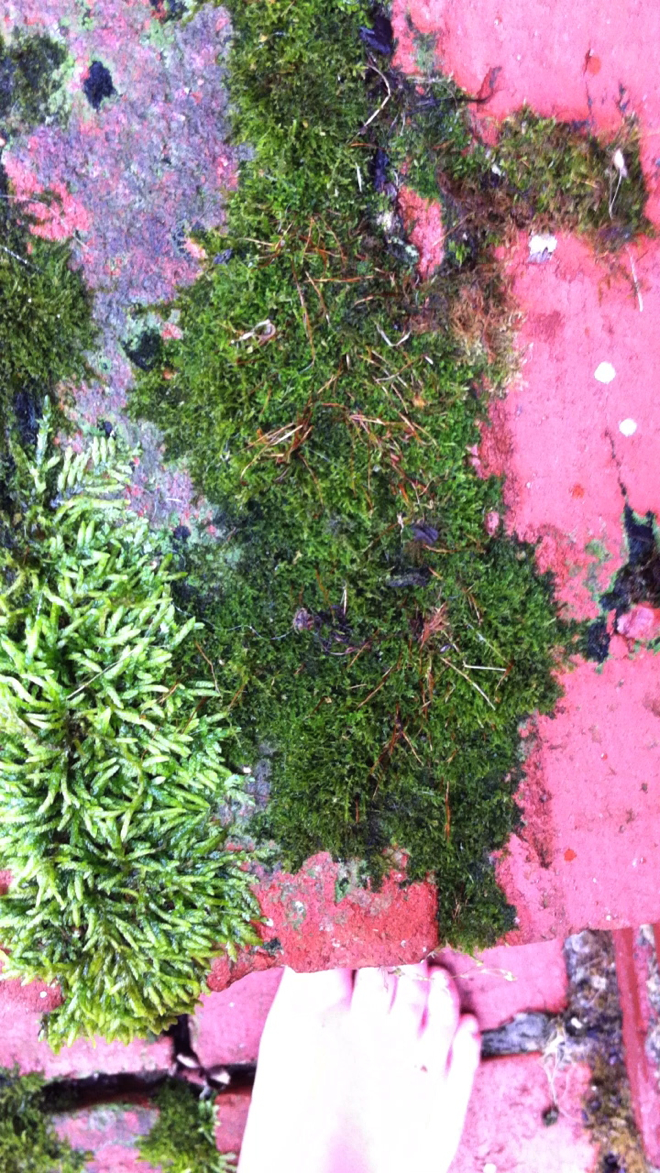 “This stuff keeps growing on the steps. And that’s my foot, too.” 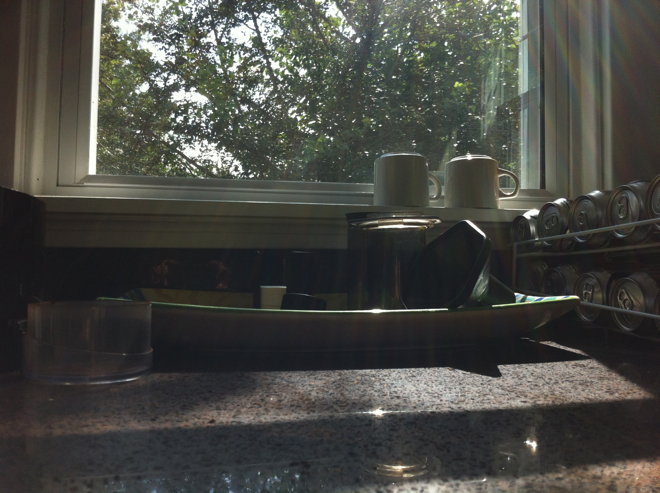 “Sunshine on some kitchen stuff.” 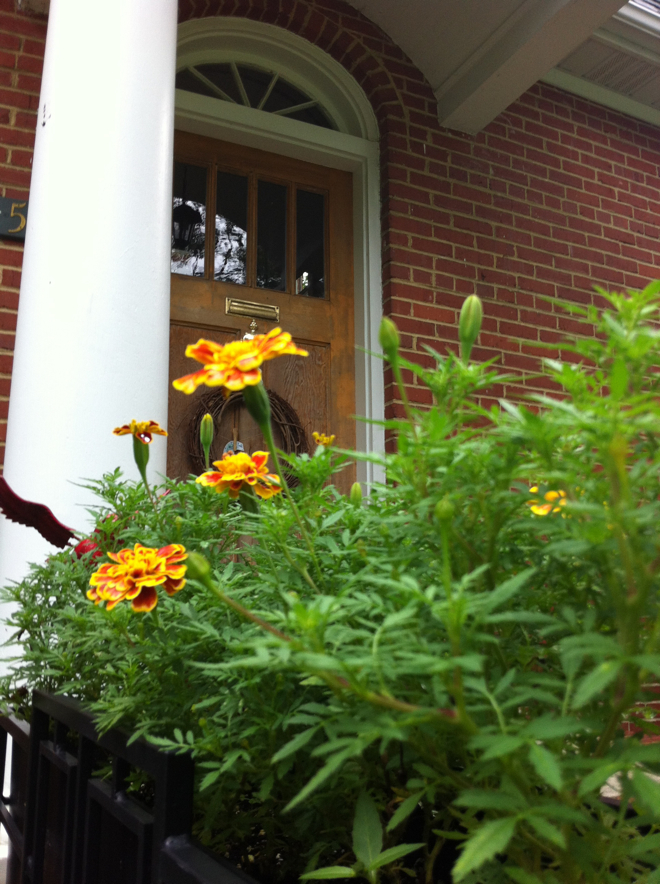 “The flowers I’m in charge of.” 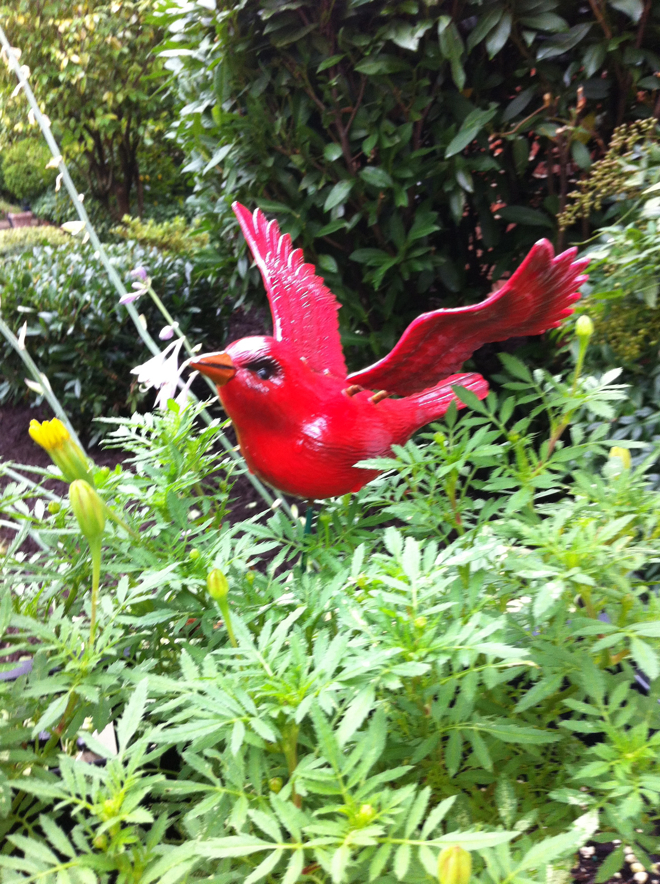 “This bird guards the baby flowers so bugs won’t eat them.” 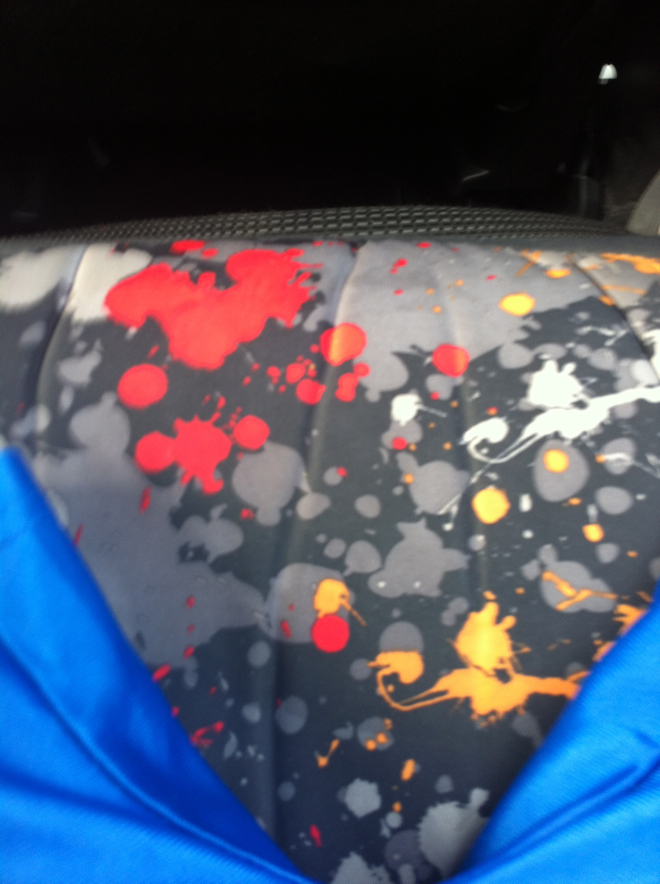 “Oh, that’s just my seat and a little bit of my pants.” 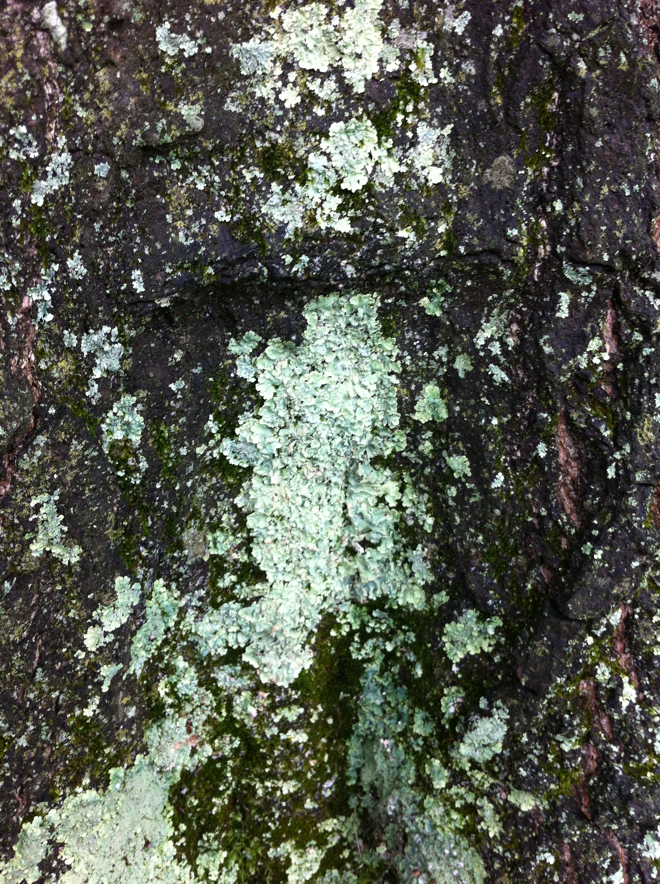 “That bumpy stuff on the outside of a tree. It looks disgusting, but it’s not really.” 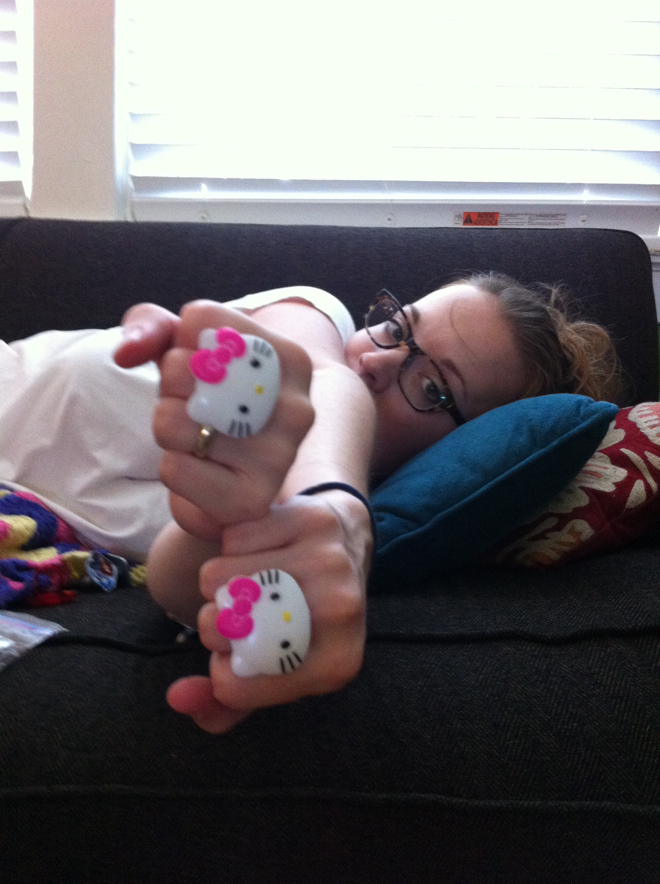 “Mama wearing the beautiful wedding rings I gave her.” 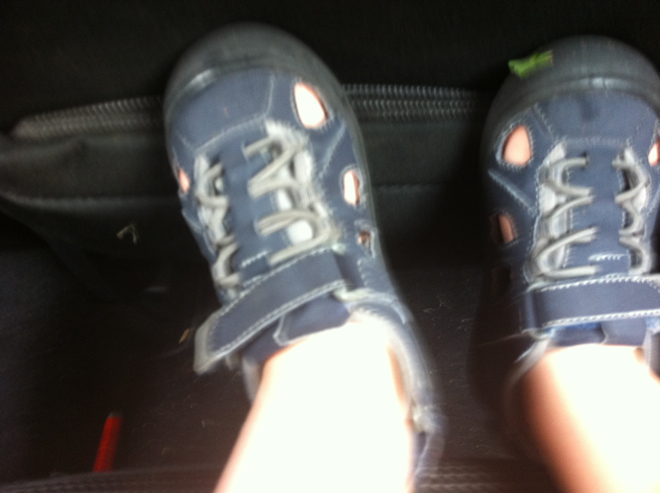 “My feet2 inside of my sandals.”

To see more of JR’s photos, check out his Flickr.