In Listening Back, we chronicle the happenings at The Camel’s free weekly jazz series on Tuesday nights. Be there if you can. But if you can’t, stop by here every Saturday for a recap in sights and sounds. This week, Lucas Fritz Quintet and Old Soul continued the series.

Presenting the next generation. They find a balance between blues shuffles and back beats, jazz standards and indie rock ballads, respecting where jazz came from and experimenting with where it can go. Trumpeter and band leader Lucas Fritz is that kind of student. With a slightly more straight-ahead angle than his larger Compass Rose Orchestra, his quintet still mixes in the funk- and hip-hop-influenced tunes, like Chris Potter’s “Ultrahang” and Tigran Hamasyan’s “Falling.” Otherwise, it’s originals from the almost-VCU-grad whose springtime senior recital approaches.

Listen to the Lucas Fritz Quintet: 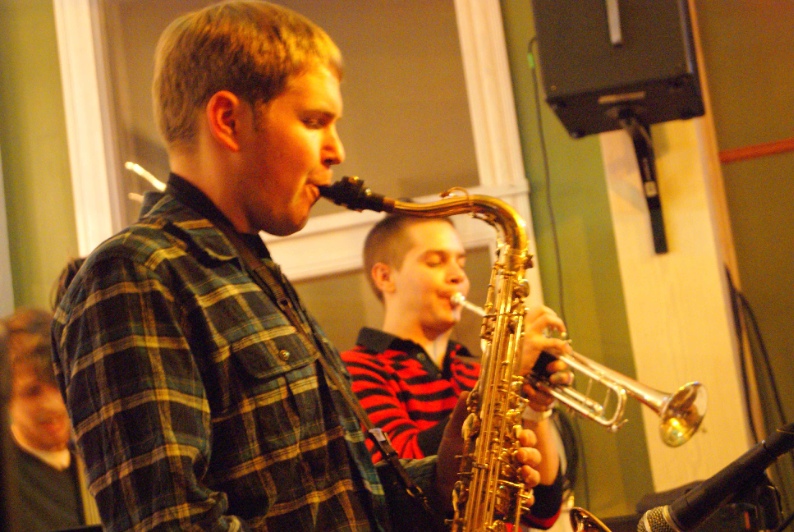 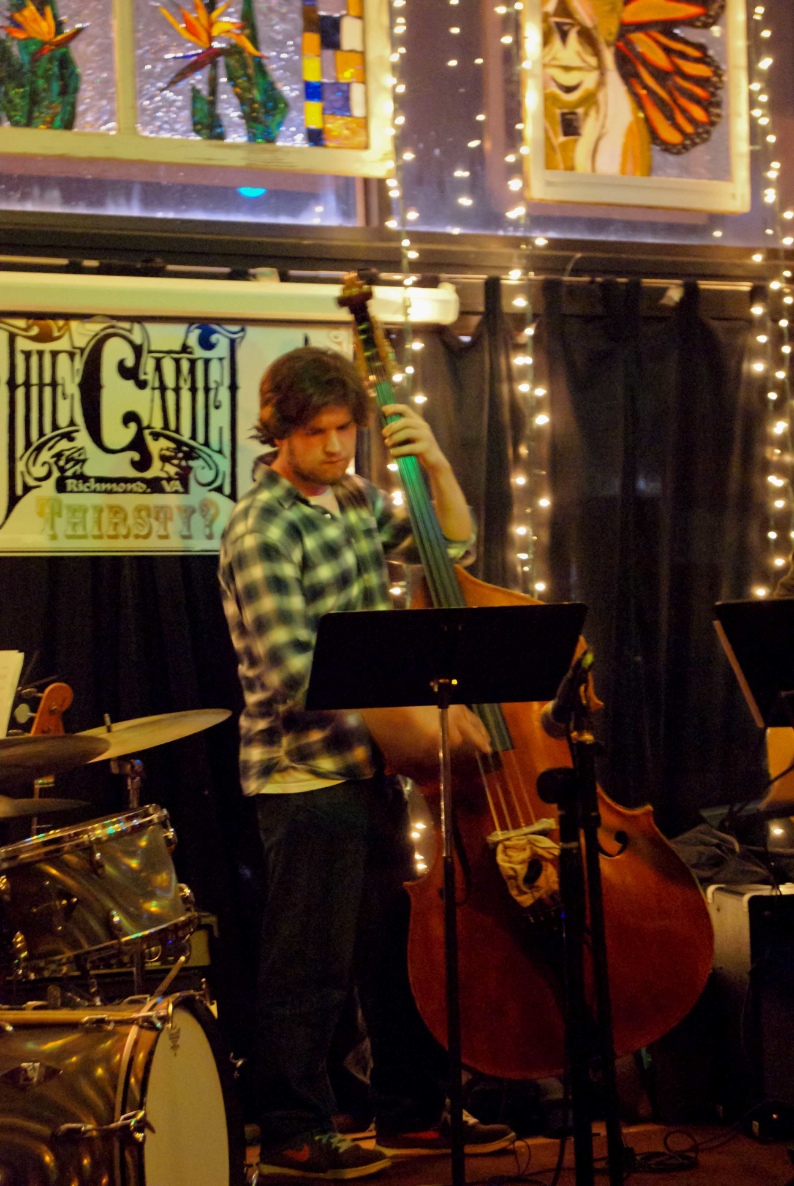 Guitarist Paul Willson’s Old Soul is the next step in his musical progression after his previous group, the ECM-like Yellow Grass. With Marcus Tenney and David Hood on tenor and alto saxes, Devonne Harris on Rhodes, drummer Matt Coyle, bassist Evan Sarver, and singer Lydia Ooghe, the energy is more pumped up with Old Soul, but still in a meditative way (one piece abstractly deals with the concept of dreaming and the abrupt transition to consciousness). The singer-songwriter Ooghe lends her beautiful voice, Tenney shreds, and Hood sounds more Hodges-meets-Braxton than ever. There’s gold in the details, but the best part is the big picture. 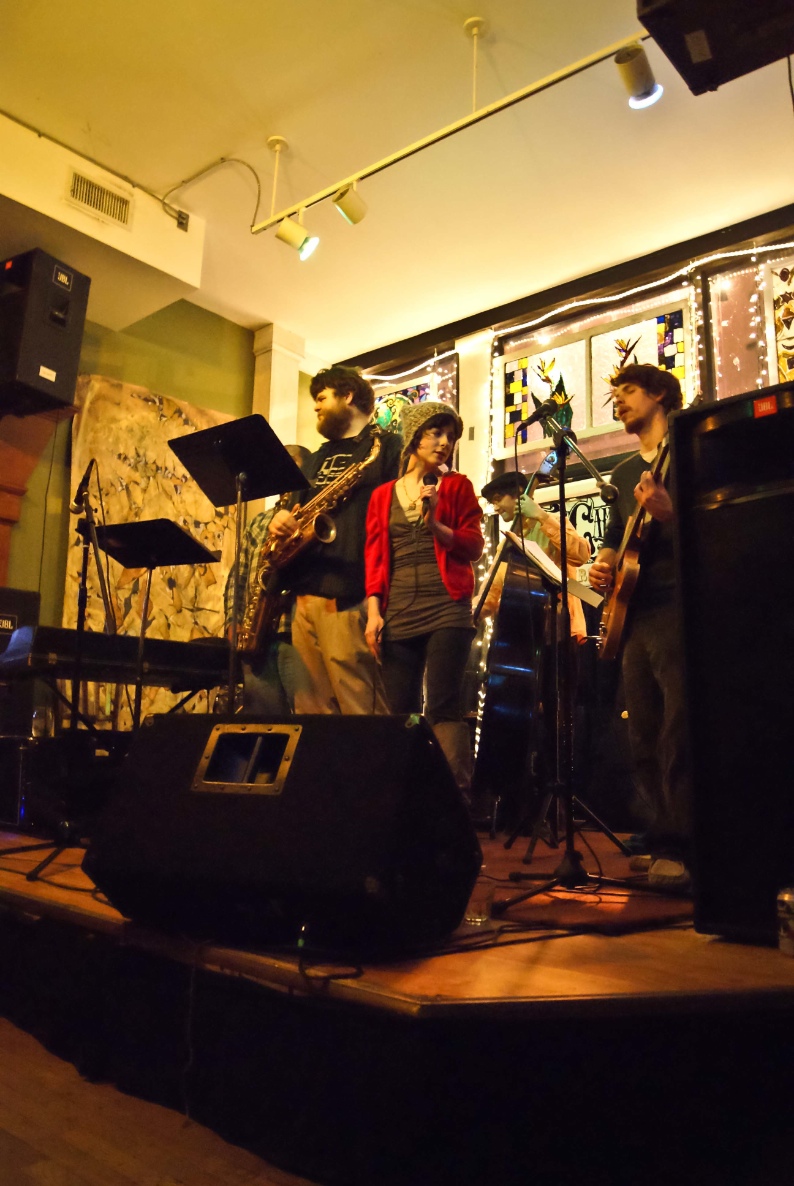 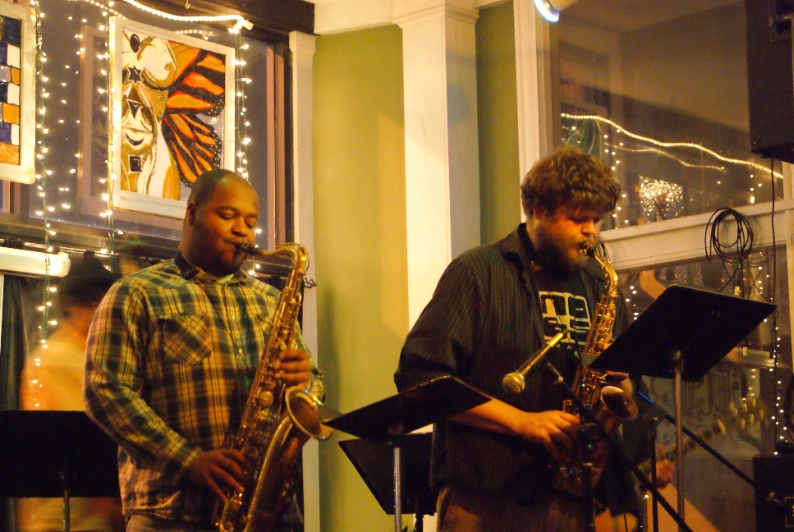 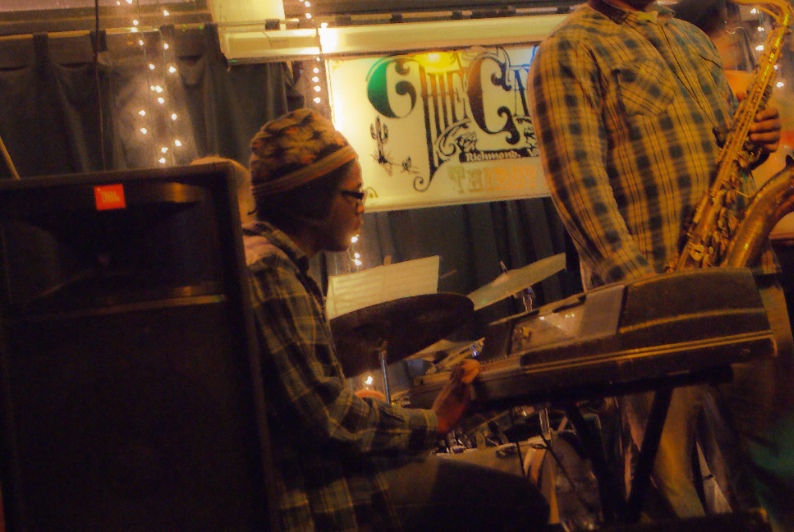