Listening Back: Jazz By Numbers

In Listening Back, we chronicle the happenings at The Camel’s free weekly jazz series on Tuesday nights. Be there if you can. But if you can’t, stop by here every Saturday for a recap in sights and sounds. This week, Jazz By Numbers featuring Bryan Hooten, SCUO, Trio of Justice, and Scott Clark 4tet continued the series.

From soloist to quartet and everywhere (duo and trio in case you needed it spelled out for you) in between, Jazz By Numbers on Tuesday was a night of instrumentations of various size.

Exploring extended techniques and playing as a soloist is not new for trombonist Bryan Hooten, but recently he has begun performing more by himself, with an album likely to be released in the future. Listen for his multiphonics — multiple notes played at once by creating overtones — which Hooten uses tastefully a la one of his trombone heroes, Albert Mangelsdorff. The duo called SCUO (guitarist Scott Burton and drummer Scott Clark) drive home heavily hypnotic rhythms in a minimalistic way, making the process in which they vary the music evident. Trio of Justice continued to champion their unusual instrumentation of Reggie Pace on trombone, Reggie Chapman on tuba, and Devonne Harris on drums. Lastly, Scott Clark 4tet gave a teaser to their featured performance at RVAJazzfest 2011 in April. 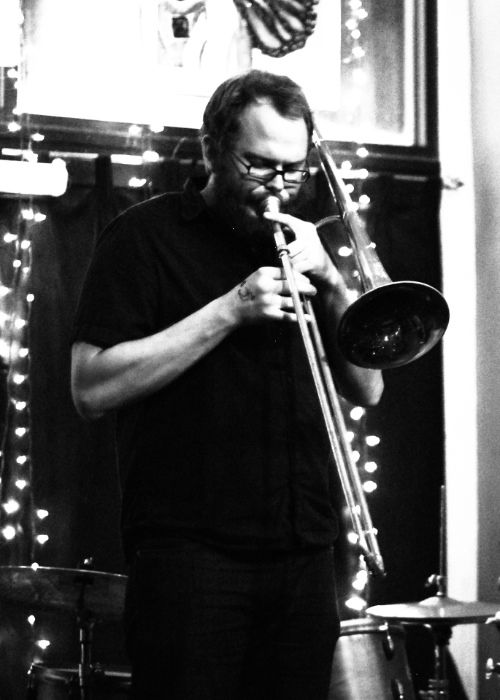 Note: Due to technical difficulties during this set, we were unable to capture audio. This is their performance from the week before. 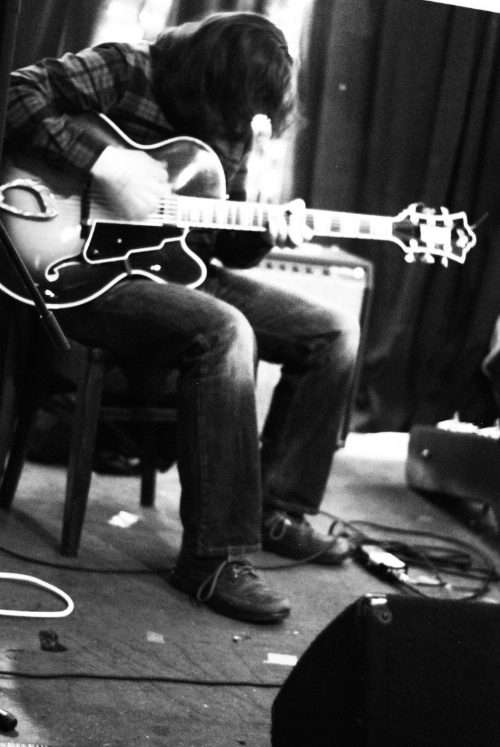 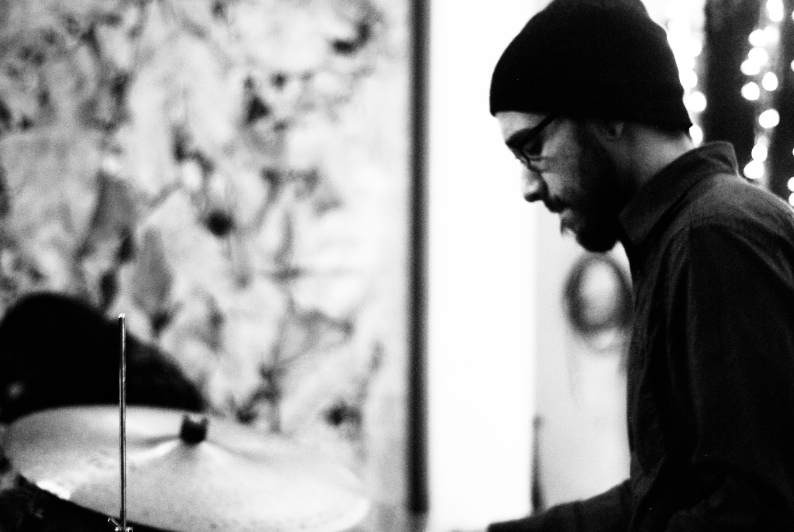 Listen to Trio of Justice: 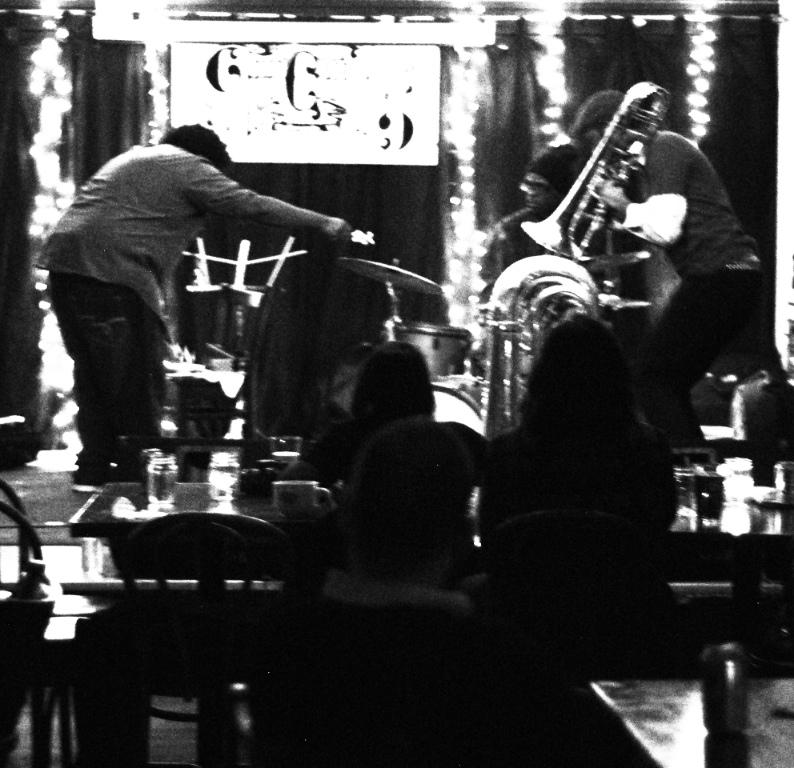 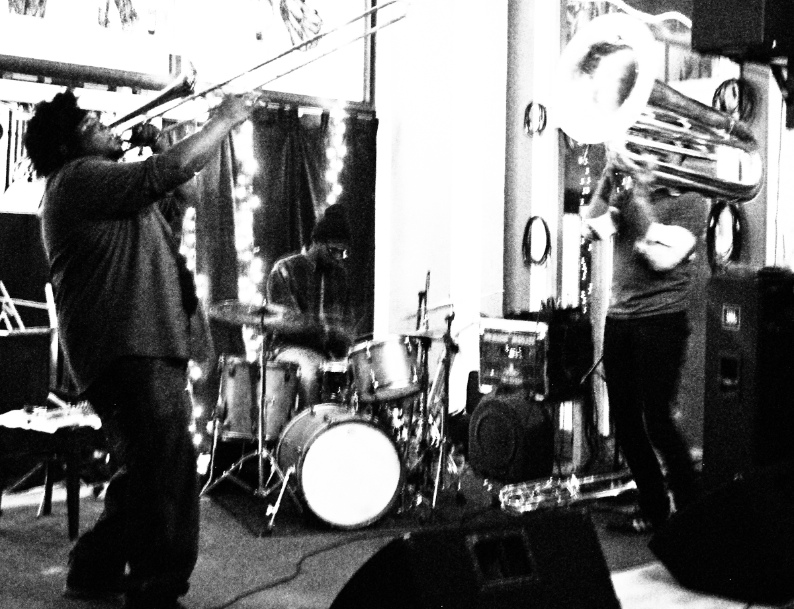 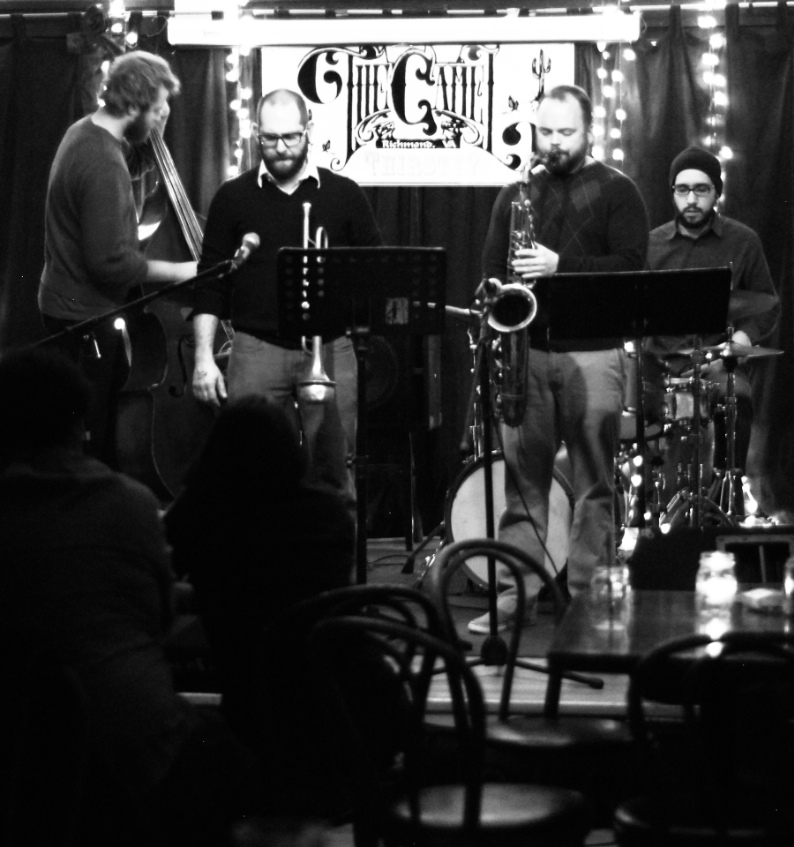 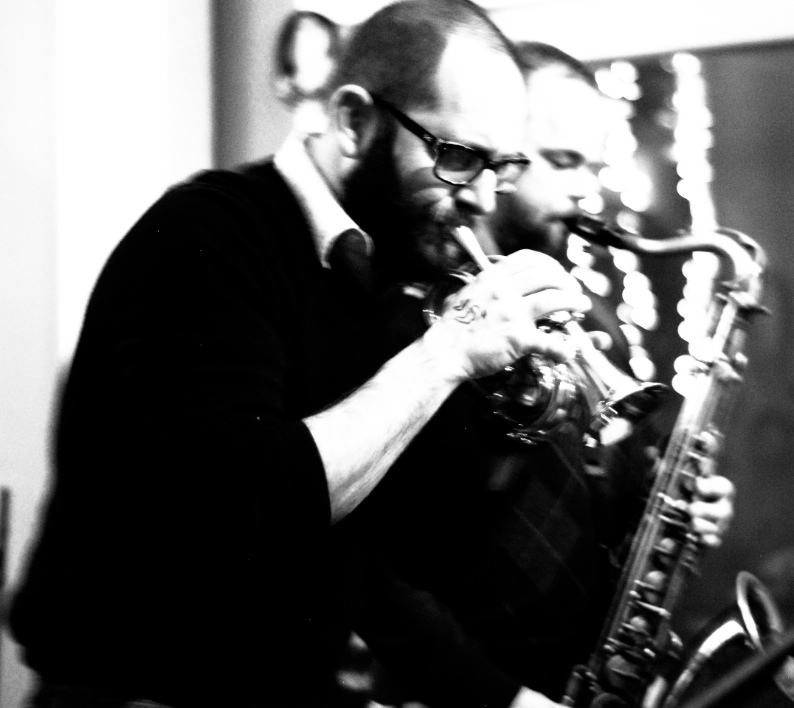 On Tuesday, Larri Branch Agenda and Steve Kessler continue the free series. The Camel is located at 1621 W. Broad St. in Richmond, VA. More information is available at thecamel.org.