In Listening Back, we chronicle the happenings at The Camel’s free weekly jazz series on Tuesday nights. Be there if you can. But if you can’t, stop by here every Saturday for a recap in sights and sounds. This week, Devonne Harris’s Reeverb continued the series, and we give you two bonus sets from Brooklyn’s Suite Unraveling and Richmond’s Ombak, captured at The Camel the night before.

It’s about time that drummer and multi-instrumentalist Devonne Harris had a night to himself. He’s one of Richmond’s most in demand drummers as a side man, but the guy has plenty going on for himself. An active composer, jazz hip hop melder, beat maker, and now record label producer of his own Reeverb Music (Food For The World Productions), his many talents really shined on Tuesday.

First up, his Reeverb Trio was classic Devonne Harris: always in the pocket, yet always going somewhere new. With bassist Andrew Randazzo, keyboardist Brian Mahne, and saxophonist Tim Turner, the group warranted yelps and “oh shits” from the crowd around just about every corner. 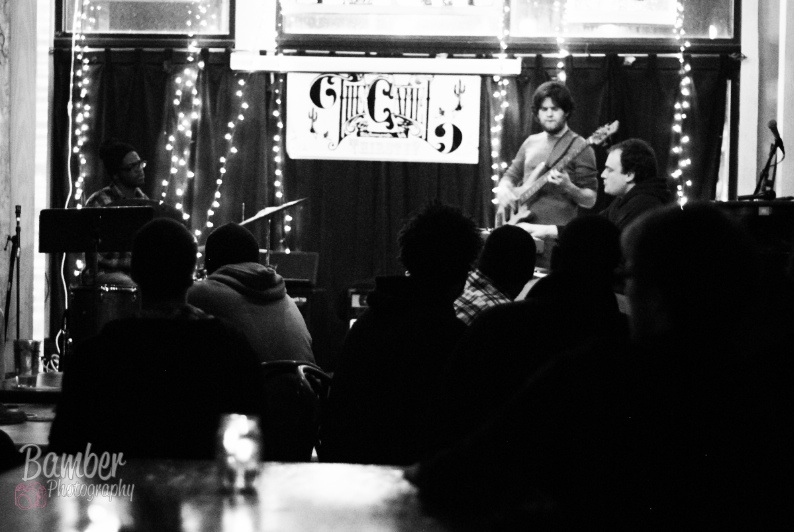 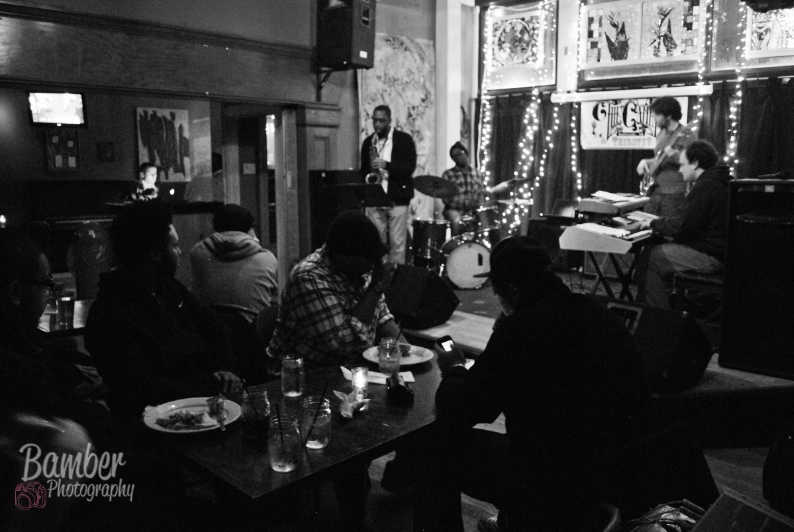 With drummer Corey Fonville at his side, Devonne manned his laptop, cueing his own original beats minus the drums. It was a playground for Fonville, who grooved incredibly hard with the pre-constructed tracks. 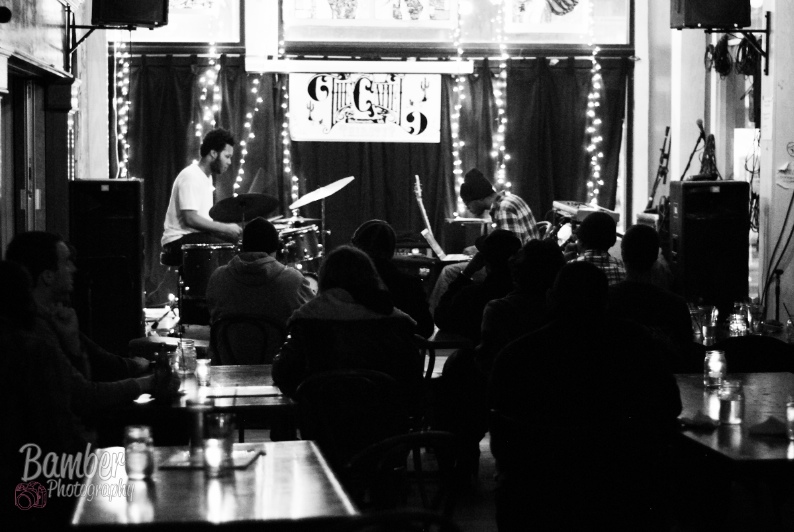 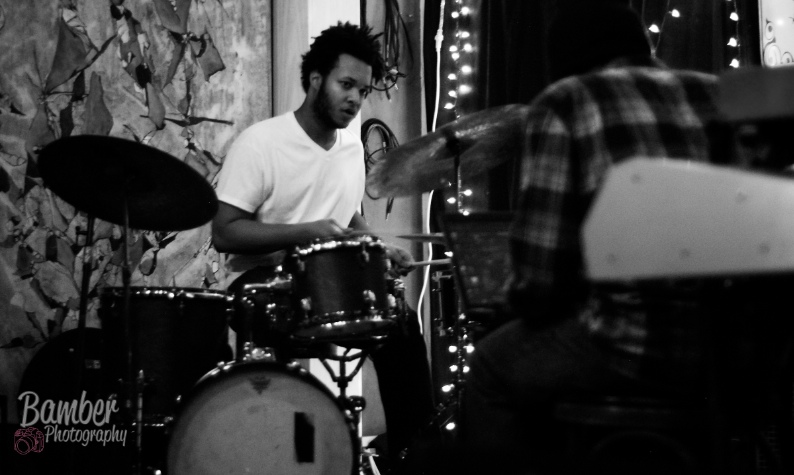 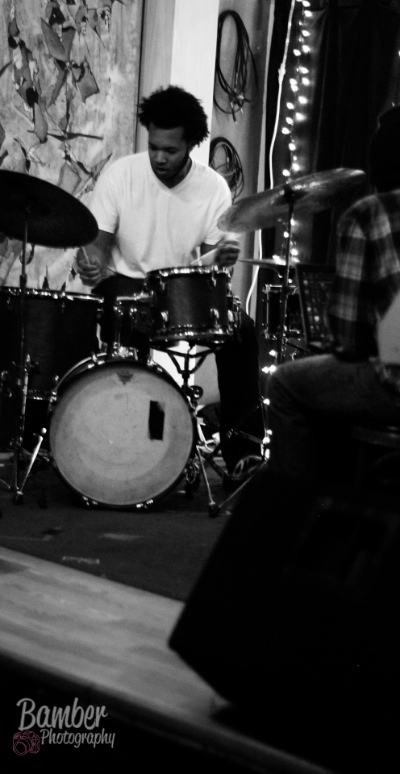 One night earlier on Monday, Brooklyn’s Suite Unraveling, Ombak, and SCUO played The Camel. As a bonus this week, take a listen to two of the sets. (SCUO performs at The Camel on Tuesday and so will be featured on next Saturday’s Listening Back)