Huffington Post picks Byrd Theater as a Virginia Must Do

Dixie Donuts gets a shout out as well. Huffington Post Travel has posted a list of This Is The ONE Thing You Must Do In Each U.S. State and Byrd Theater gets the nod and Dixie Donuts gets a shout out. Oddly though the picture shows neither one so I include one of the Byrd (photo by Daniel Marks). Huffington Post’s picture is below.

VIRGINIA
See a movie at The Byrd Theater in Carytown
Carytown is Richmond’s cutesy shopping district, and The Byrd is the big, glamorous old-time movie palace that’s been showing films since 1928– on Saturdays, you can still hear an organ performance before your movie. Tickets are $1.99, which means you have more than enough spare change for a french toast donut from Dixie Donuts.
Recommended by Chris Gentilviso, senior editor of Huffington Post Politics 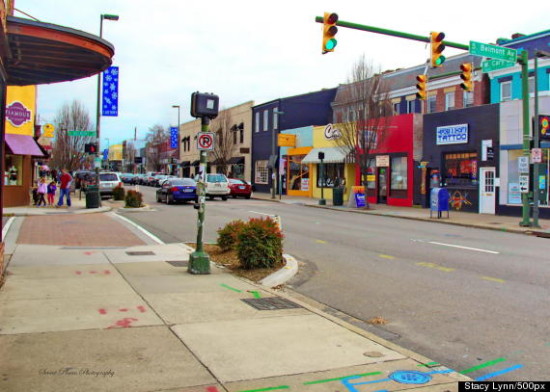