Picture of the day: CSX RIC 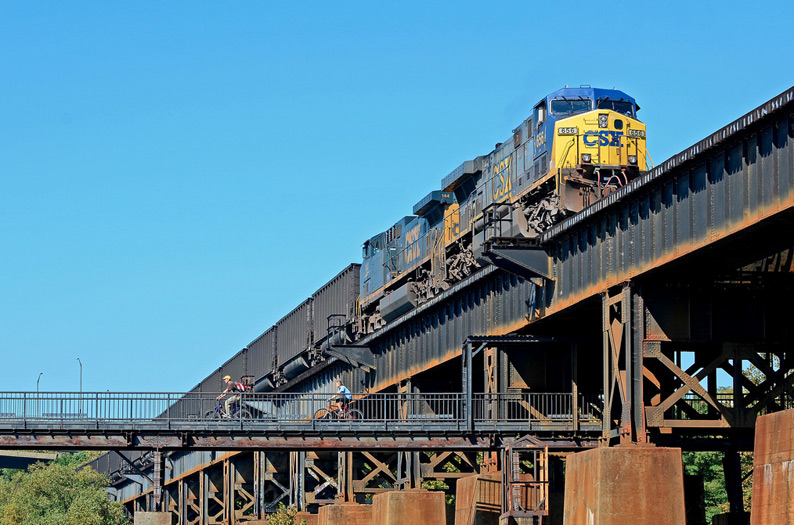