Counting Crows, Augustana, NOTAR converge on tour, get back to music

Counting Crows literally took the stage with Augustana and rapper, NOTAR Sunday, July 11, at the Innsbrook Pavilion in Glen Allen in a collaborative performance that was uplifting and soulful to say the least.

During The Saturday Night Rebel Rockers Traveling Circus & Medicine Show’s stop in Glen Allen, Augustana and Counting Crows walked out onstage together, immediately jumping into their set for the first half of the show, which included several songs the bands played together. Counting Crows followed, playing the first and last few songs of the set. NOTAR performed with Crow’s front man Adam Duritz after the opening, and Augustana performed just before the final songs. The second half of the show followed a similar format.

The show began with all bands performing Counting Crow’s cover of “Caravan”, and Augustana and Counting Crows playing “Mrs. Potter’s Lullaby” and “Omaha.” The show also ended with everyone on stage.

One might think this set up would make the show feel too eclectic, based on the bands’ decision to keep the stage open the entire night — allowing other band members to jump up and join in on one another’s set at any time — but this free-flowing ensemble made for powerful songs that at some points included tri-vocals and dual-guitars, and an effectively moving wall of sound.

The collaboration also made room for multiple vocal-duos, which resonated intimately during slower-tempo songs, and projected pure vocal skill for the upbeat and fast-paced songs.

All performers assured the audience that each show would be different from the next because of their choice to ban typical set rules, and after such a performance this feat is not difficult to imagine overcoming — this performance offered slight tweaks in even the bands’ classic, more popular singles, such as Counting Crow’s “Hanginaround,” and “December” and Augustana’s “Boston.”

The back-to-basics tour was ultimately refreshing and relaxed, simply focusing on passionate musicians making music instead of a hyped display of glitz and glam, which so many artists seem to flee to these days. Counting Crows and fellow bands on the Traveling Circus and Medicine Show will be joined by Michael Franti and Spearhead later on, and according to the tour website, this addition to the lineup will take place in Friant, California. 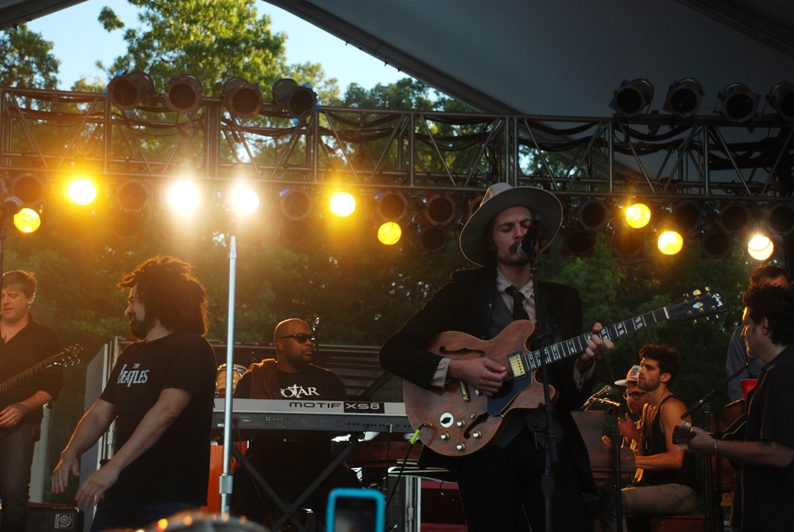 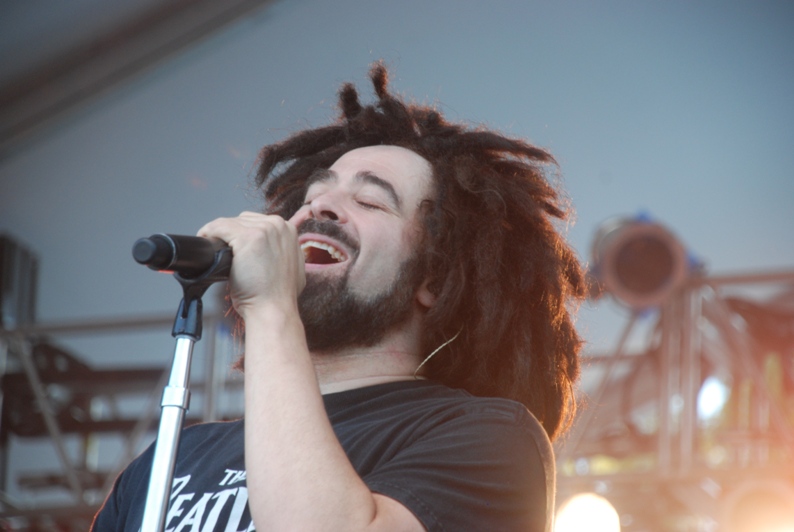 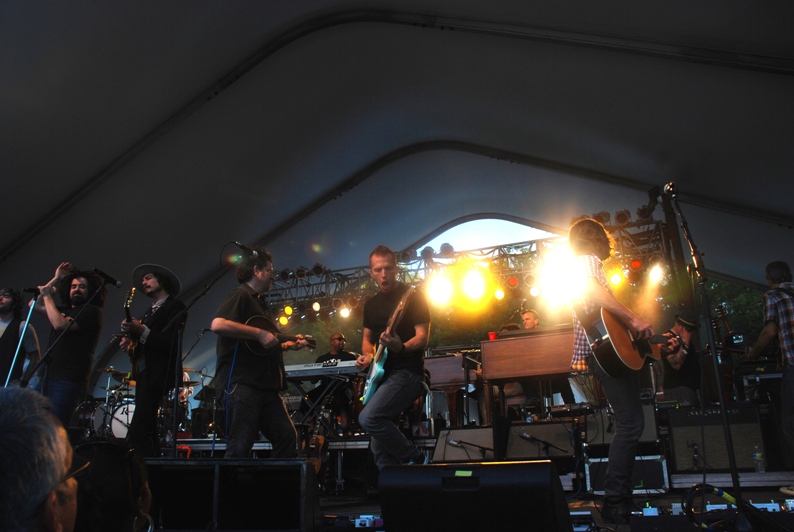 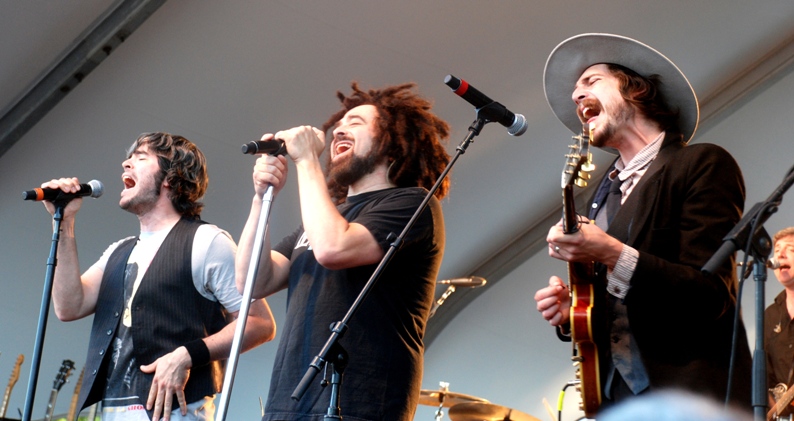 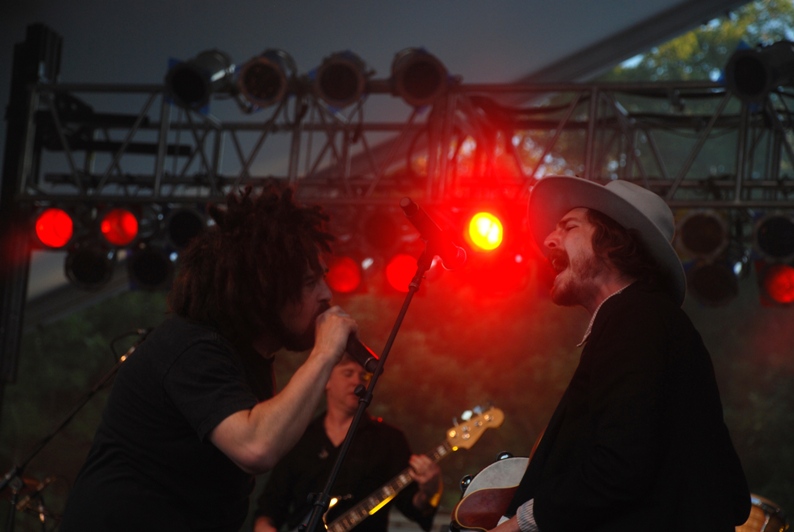 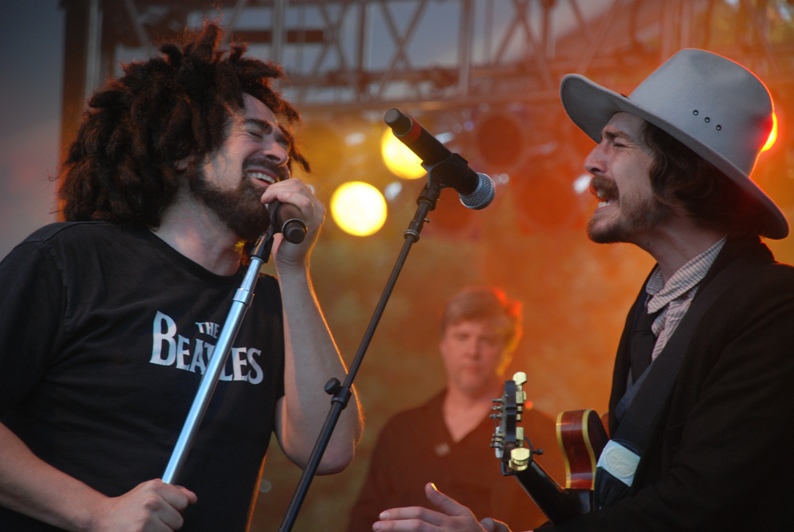 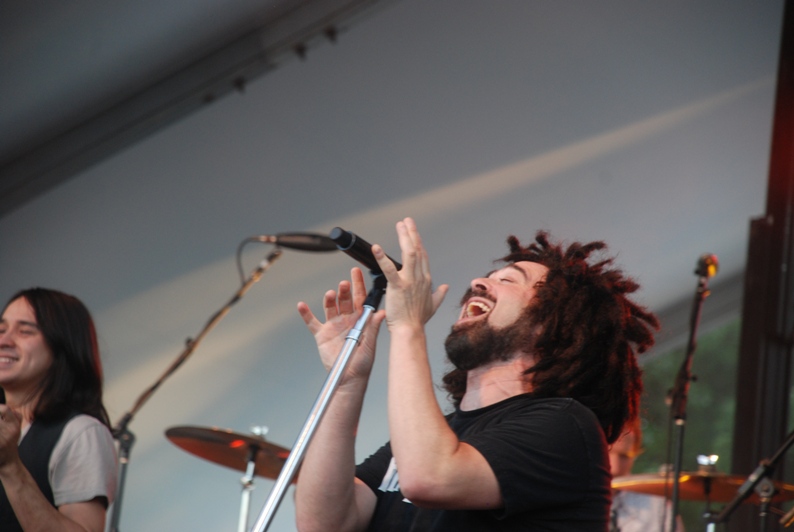 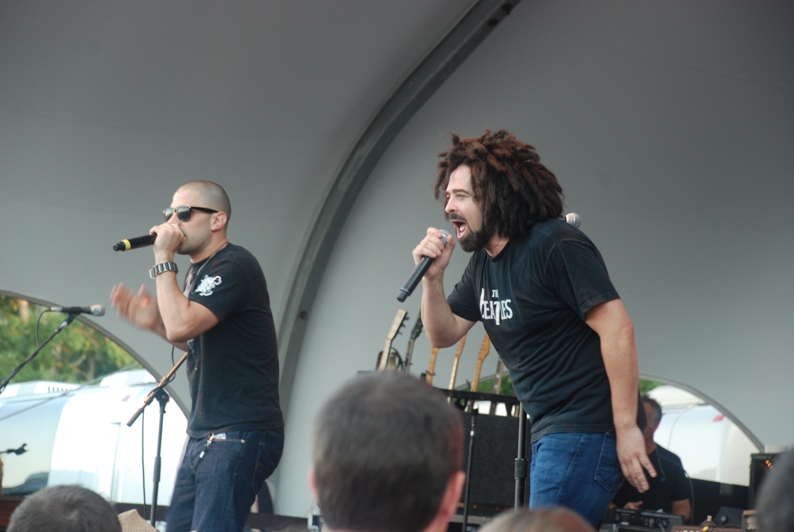 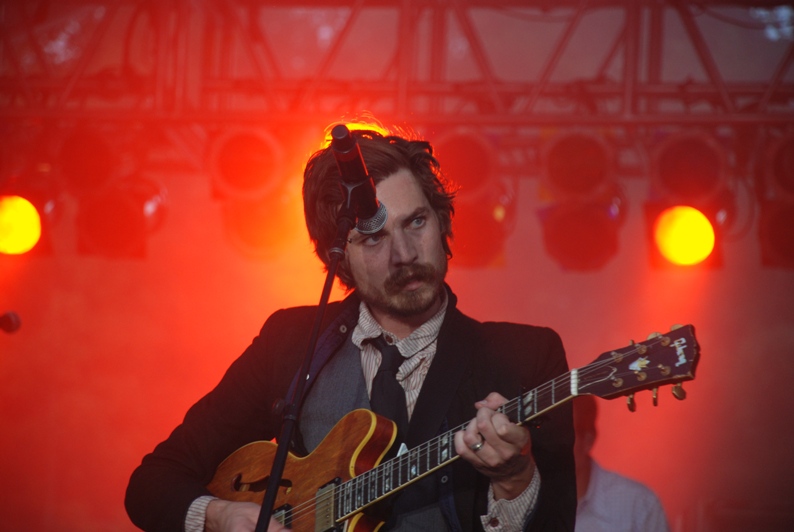 To see more images from the show, check out the entire set on Flickr!