Classes are taking place as usual this morning at Godwin. 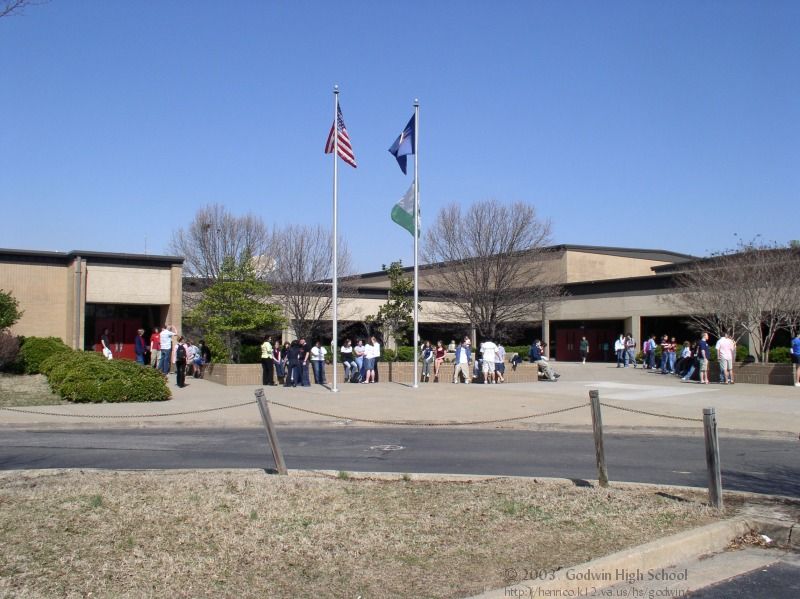 A vent fan in the ceiling of Godwin High School caught fire Monday afternoon at the West End high school, causing smoke to pour through hallways.

The incident occurred near the end of the school day, causing students to be evacuated and delaying dismissal until around 4:45 PM.

Smoke was confined to the portion of the building where the electrical fire started, thanks to the school’s fire suppression system, which causes hallway doors to close when the fire alarm sounds.

The incident took no more than ten minutes to bring under control.

Despite the fire, classes at Godwin were held as usual Tuesday morning.