The fun author of a fun book gives a fun talk at the Science Museum’s corresponding fun exhibit! I confess that I am enchanted by the plant kingdom’s criminal element. I love a good villain, whether it is an enormous specimen of Euphorbia tirucalli, the pencil cactus with corrosive sap that raises welts on the skin, on display at a garden show, or the hallucinatory moonflower, Datura inoxia, blooming in the desert. There is something beguiling about sharing their dark little secrets. And these secrets don’t just lurk in a remote jungle. They’re in our own backyards.

That’s a quote from the introduction to Wicked Plants: The Weed that Killed Lincoln’s Mother and Other Botanical Atrocities. The intro is titled “Consider Yourself Warned.”

Amy Stewart, author, bookstore owner, and botanical enthusiast (among many other things), inherently understands that, for fellow novel-readers, it might take some storification for science to become truly accessible. I hear that. My significant other can read a 20,000-word Gizmodo article, send me the link, and later ask me questions about it as if I’ve read the thing–all without bursting into laughter. I will never read that article. But I would let Amy Stewart TELL me about that article! 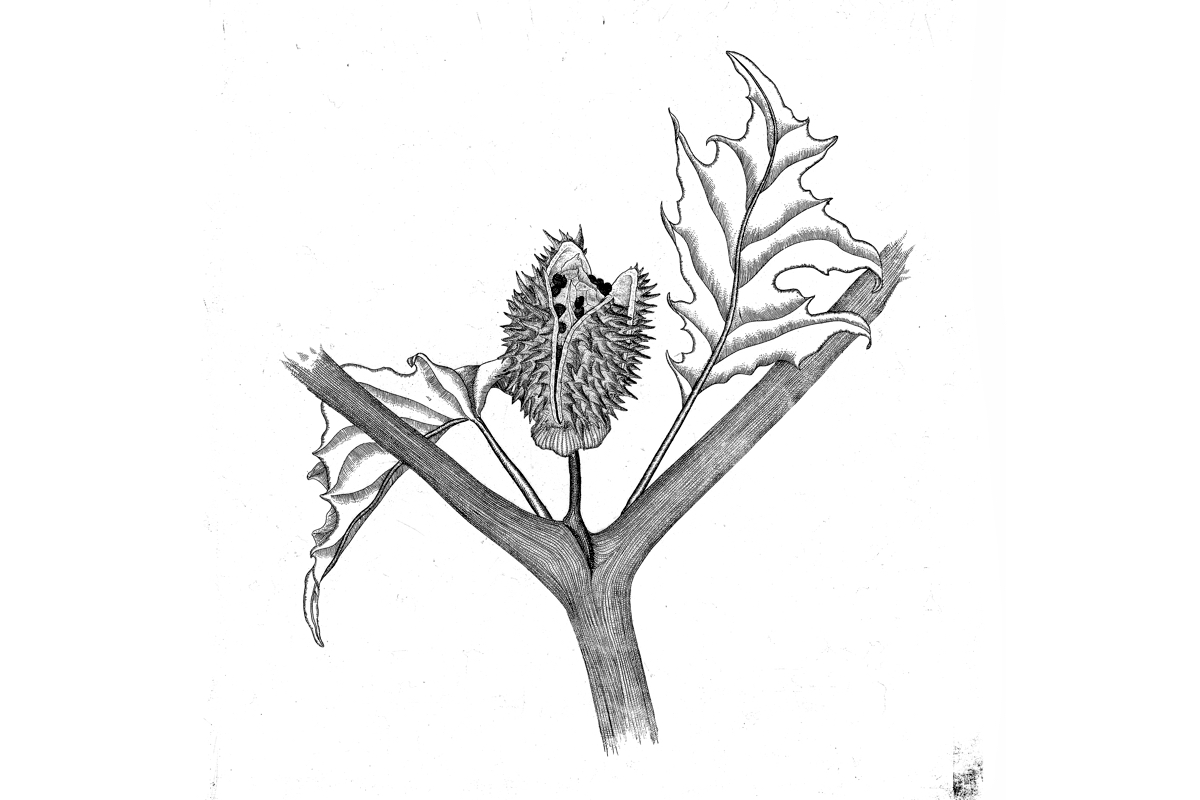 As she noted above, Stewart has a real hankering for the evil stories, the ones in which unlikely figures have a hidden agenda. And after talking with a lot of botanists and horticulturists, she noticed that the people in the plant world all seem to relish the extra-dangerous plants, too.

“The plant world is not completely benign. It’s really powerful, in fact. We tend to forget about that when it comes to plants, thinking that if it’s natural and comes from the ground, it’s good for us,” says Stewart, who likens the benign seeming world of vegetation to the Pacific Ocean, her next-door neighbor. Everyone who leaves near the Pacific knows to treat it with respect, she says. People die if they’re not careful, yet it’s beautiful–surfing, sand, shells, even waves crashing against a cliff…all could be found on some sort of stock screensaver of relaxing imagery. 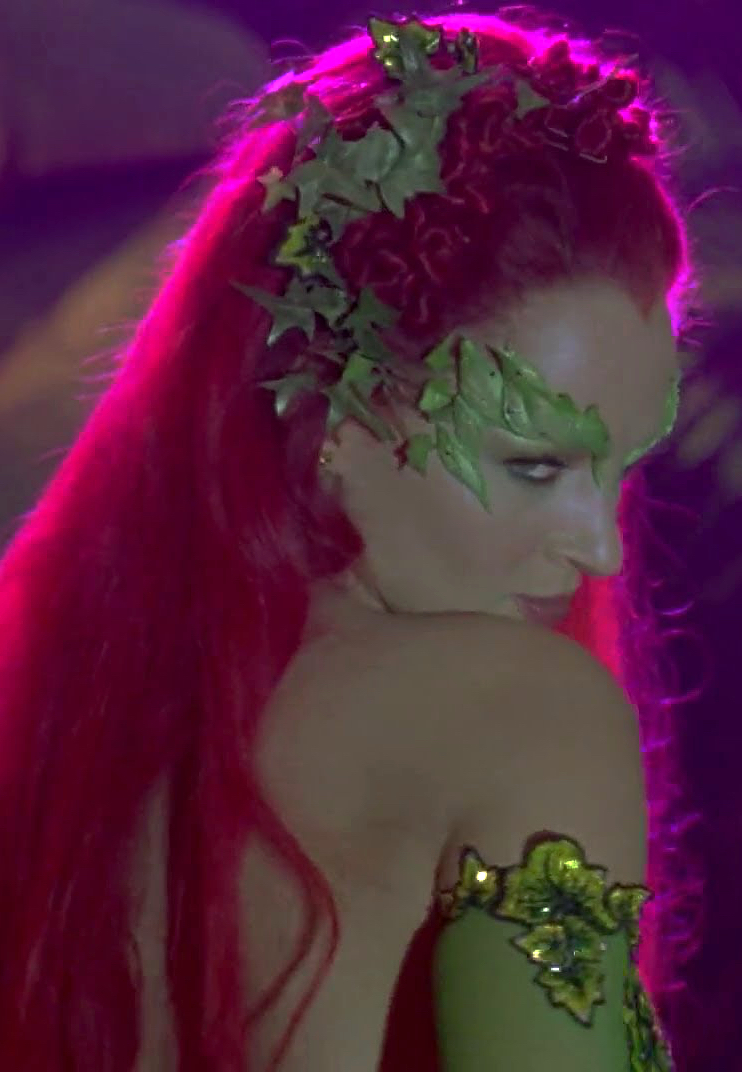 But many of your favorite garden plants will defend themselves to the death. “Plants do not want to be eaten,” says Stewart in a charmingly wry way. “They can’t run away like an animal can, but they can inflict pain and suffering on anyone who tries to eat them. Plants are really nothing but these green living chemical factories.”

She’s written Wicked Plants as a way to focus on the stories around these poisonous beings. “I didn’t want to write a field guide–that’s been done many times.” It turns out there are very few plants that, in some way or another, aren’t poisonous. Her follow-up book, Wicked Bugs, had the opposite problem–most bugs (which we fear way more than we fear plants) are completely harmless. Just as our moms always told us, they’re a lot more scared of us than we are of them. Yet, pick a leaf and play with it aimlessly while its poisons sink into our skin? Sure thing!

But Stewart’s tone is more jokey-alarmist than for-real-alarmist. It’s best represented by this video preview. (Stick with it until the end):

Published in 2009, the book isn’t new, but the national traveling exhibit based upon it is very new to Richmond, where it’ll be at the Science Museum of Virginia until mid-May. Stewart herself will be speaking at the exhibit this Saturday, April 18th.

If you haven’t had a chance to check out the exhibit yet, go, and bring any (older) kids that enjoy having fun. And any adults too. It’s an interactive and very Gothic-cool wonderland of Tim Burton-esque whimsy. And you don’t just look at it, you play with it, finding clues and toying with (fake) death. 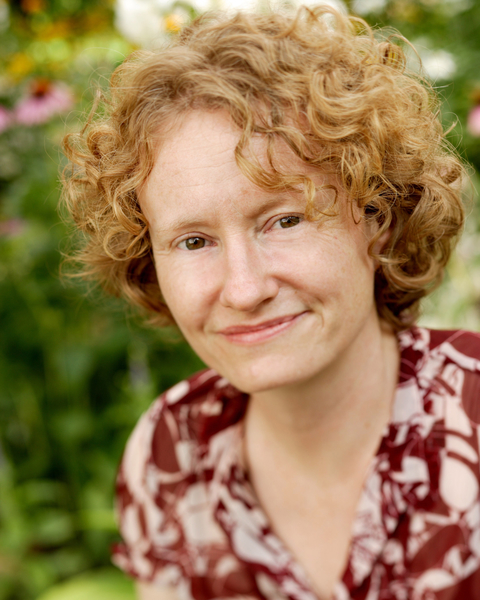 Stewart was totally into the idea when the North Carolina Arboretum approached her about doing a national traveling indoor exhibit. She’d worked with botanical gardens and the like before, but this ended up being a different animal. “They just blew my mind. I’d been working with them the whole time, answering questions when they needed me to, but I had no idea they were doing something as creepy and cool as they were doing.”

Get into the creepy cool vibe this Saturday at the Science Museum of Virginia, where Amy Stewart will delight you and maybe even scare you a little bit (and then delight you again by signing autographs). Free with admission, but pre-registration is required (call 804.864.1400).