The West End newcomer will be the first in Richmond to offer a full-service winery and restaurant under the same roof. Short Pump Town Center, fresh off a wave of renovations, additions, and improvements, is about to add another unique feature to its repertoire. When Cooper’s Hawk Winery & Restaurant opens on Monday, it will hold the distinction of being the first full service winery and restaurant under one roof in the Richmond area.

The Richmond location will be the 18th for the small Chicago-based chain, and the first in Virginia (though another location is expected to open in Ashburn sometime next year).

A bold, upscale tasting room with an expansive bar, a bakery case with gourmet truffles and other desserts, and retail offerings greets visitors as they walk through the main entrance.

The large, open dining room inside the 10,545-square-foot restaurant can seat up to 170 diners at a time, according to Short Pump general manager Matt Foody. A private dining room towards the rear seats 50; the large outdoor patio (which management hopes can remain open much of the year thanks to 14 infrared heaters) seats 75 and overlooks the main entrance of Short Pump Town Center and its fountain feature.

In the tasting room, patrons can enjoy a number of wine tastings featuring pours of seven to nine of Cooper’s proprietary selection.

The restaurant’s wine club, one of the largest in the nation, is more than 100,000 strong and entitles members to one to two bottles of wine per month depending on membership level. Other benefits include special discounts, invitations to exclusive events, and annual domestic and international wine trips.

The brand’s own wines are turning heads, too. Cooper’s Hawk’s catalog of wines across the spectrum have received more than 200 awards on the local, national, and international levels, including the Chairman’s Best of Class for its Shiraz at the 2013 Long Beach Grand Cru International Wine Competition.

The restaurant’s wine selection will remain consistent, with seasonal varieties rotated in and out throughout the year; its wine of the month (included as part of the wine club) changes monthly, which is featured as its Barrel Reserve wine, available on tap.

“Our philosophy is to make wine accessible for everyone,” said Foody. “For a long time, [wine] had this reputation for being sort of pretentious and kind of snobby.” He added that the goal of the tasting room is to make the entire experience more approachable, and encourage guests to learn about what they’re drinking in a comfortable, non-threatening atmosphere. “We want people to leanrn about wine, which is why we have the tasting room on site.”

Cooper’s Hawk has a wine to satisfy most any palate, from sweet whites to dry reds, and more adventurous, fruity blends made with pomegranate and rubharb. Food says customers can expect to pay between $17 and $47 for a bottle, with none exceeding the $50 price point.

Unlike at many places, the menu at Cooper’s Hawk was developed around and tailored to its wines. In fact, the restaurant’s goal is to have a dish that perfectly pairs with each one.

The menu is robust and wide-ranging, featuring a blend of contemporary American, southwest-inspired, Italian, and Asian fusion dishes. Bin numbers next to each entrée guide guests to their selection’s ideal wine match.

Foody says all menu items are made from scratch, down to the restaurant’s sauces. “Pretty much everything but the Hellman’s mayo and Heinz ketchup,” he joked. 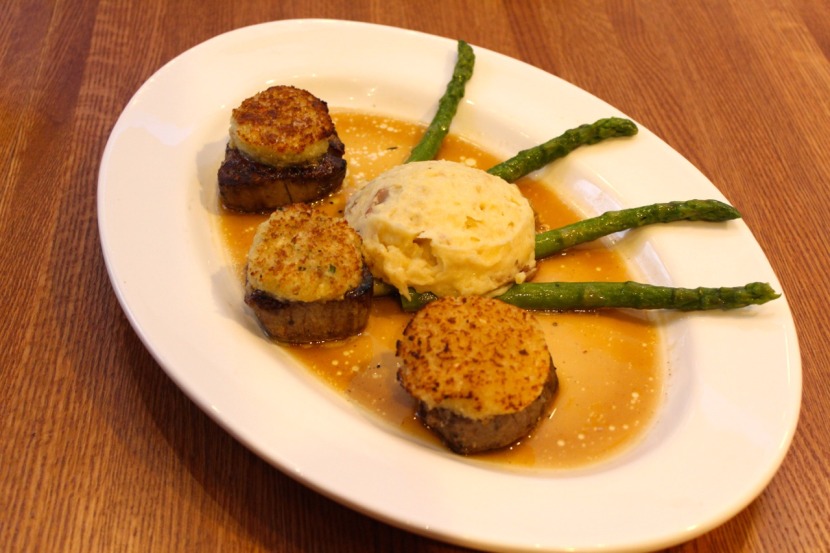 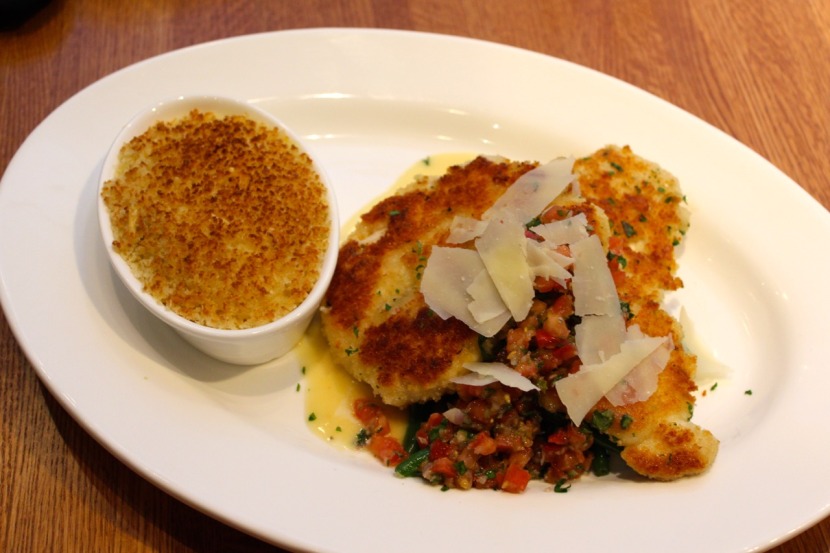 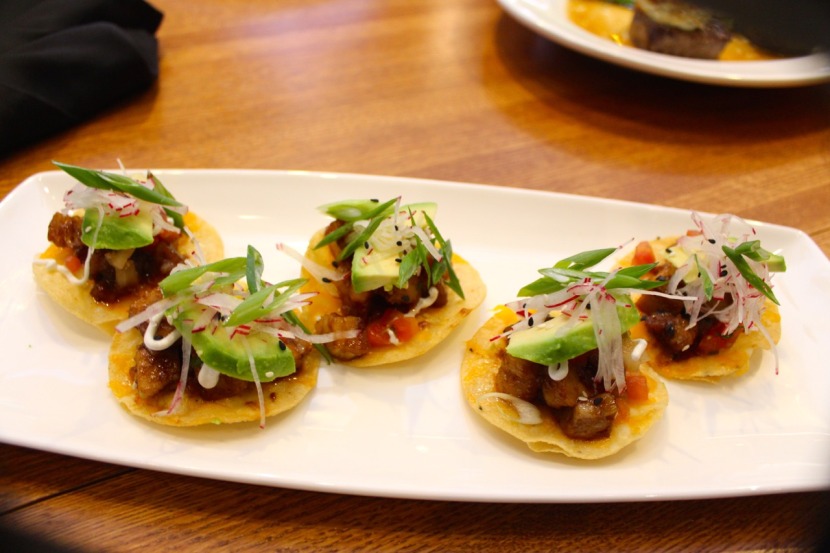 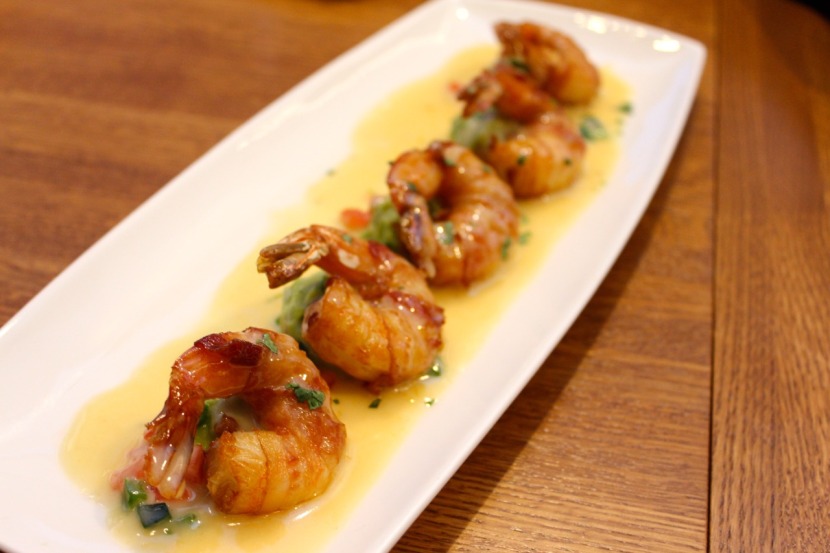 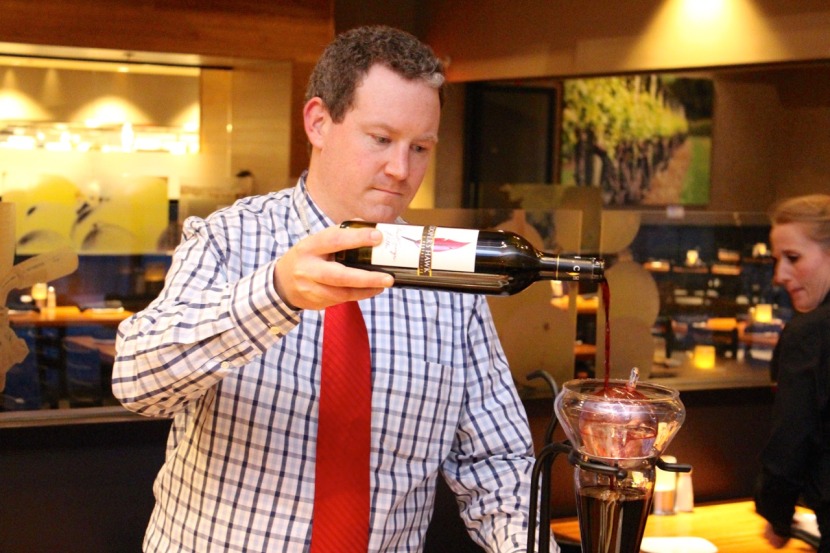 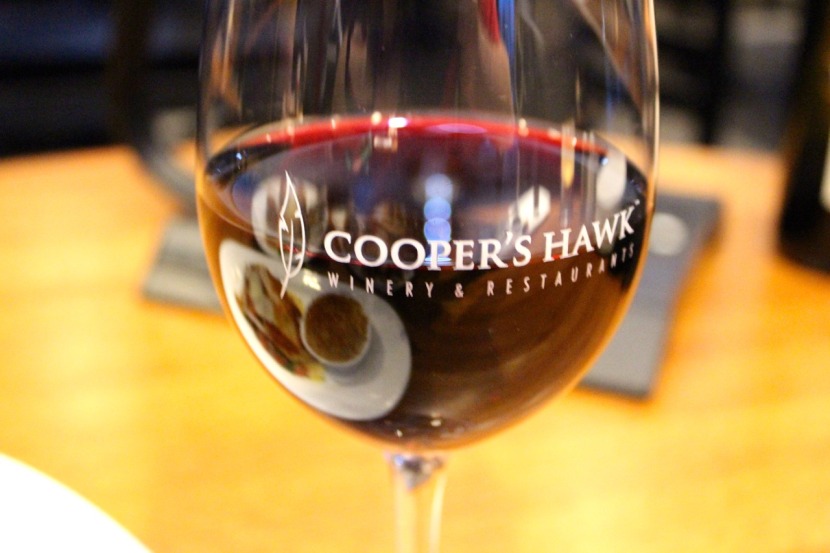 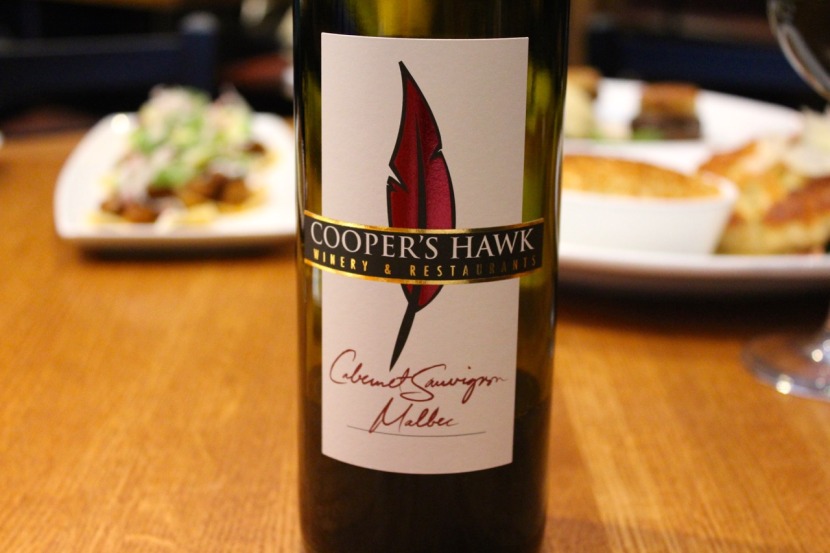 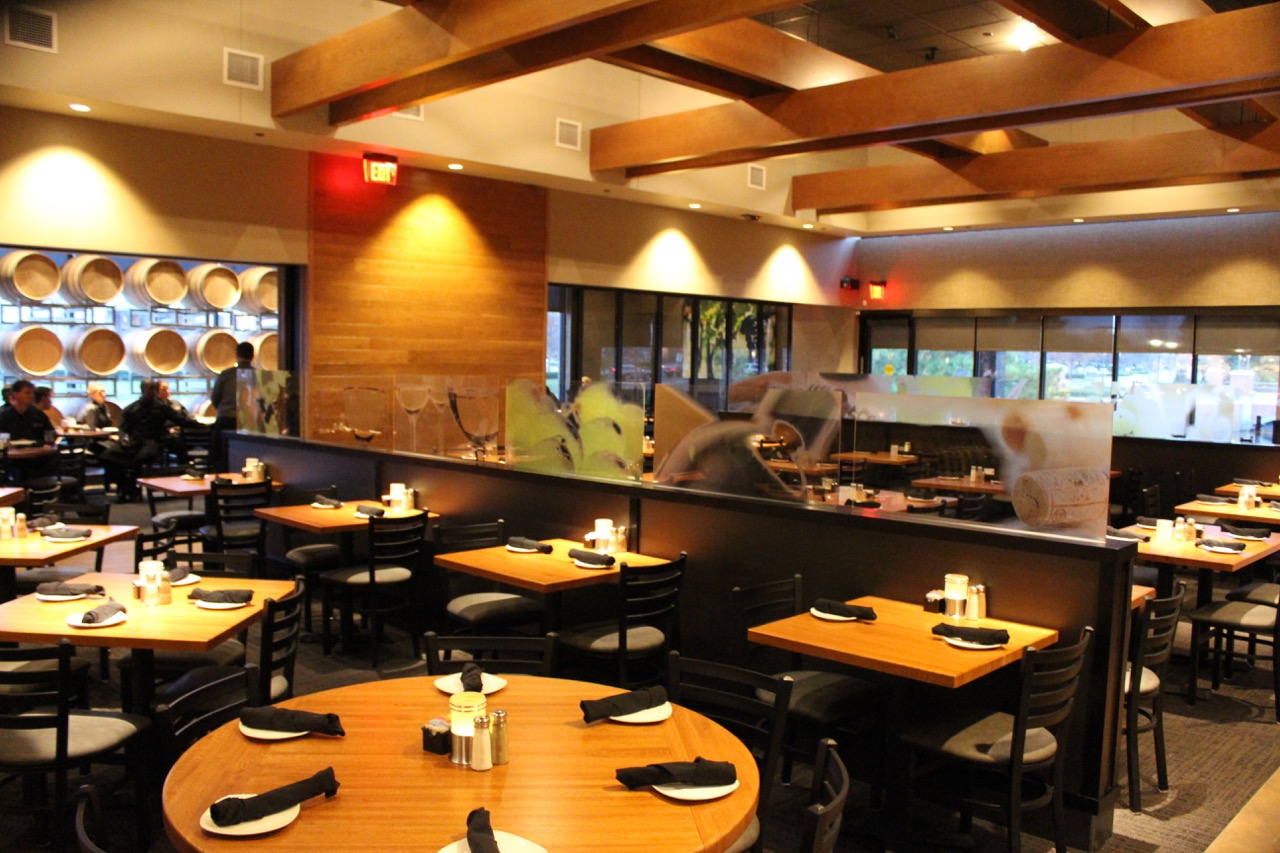 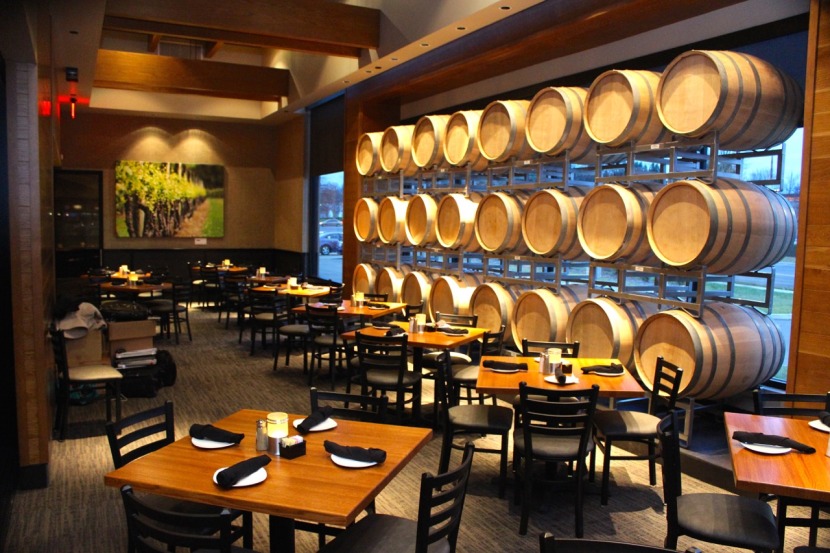 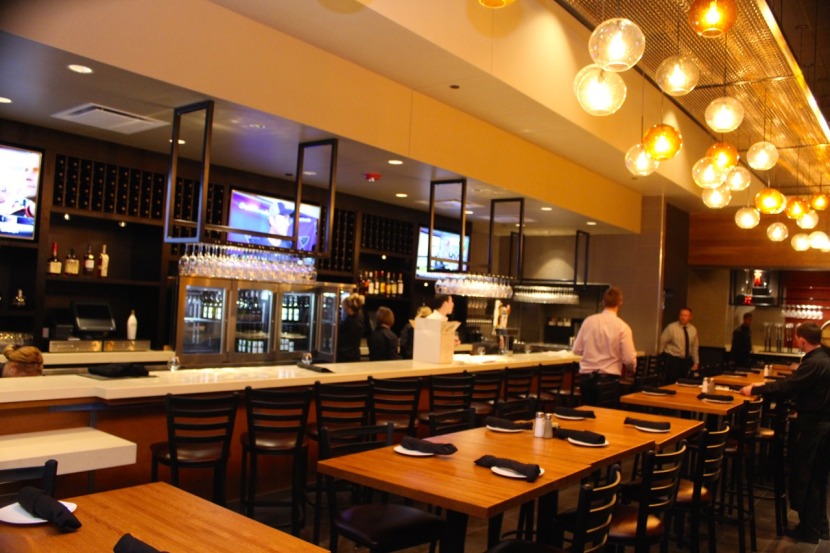 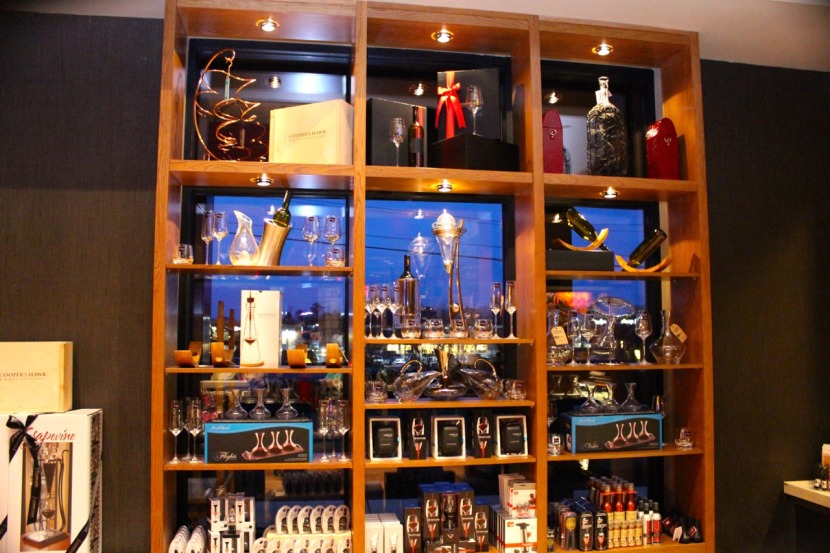 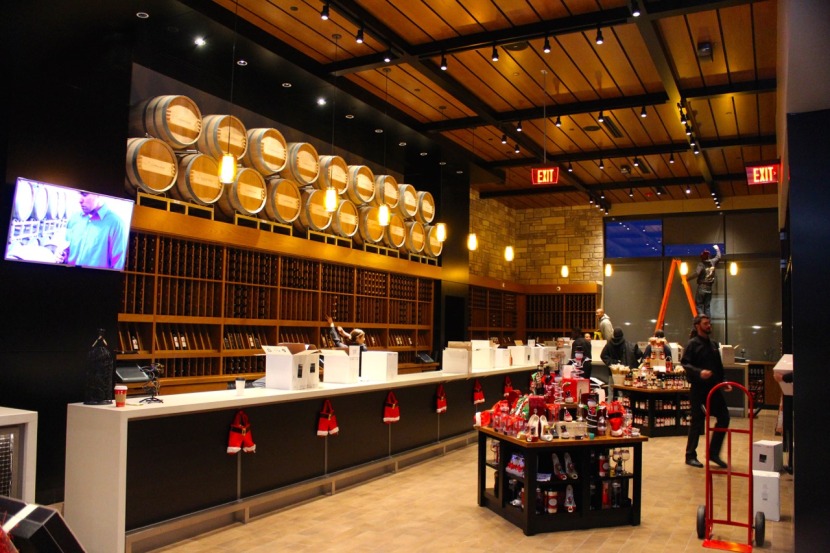 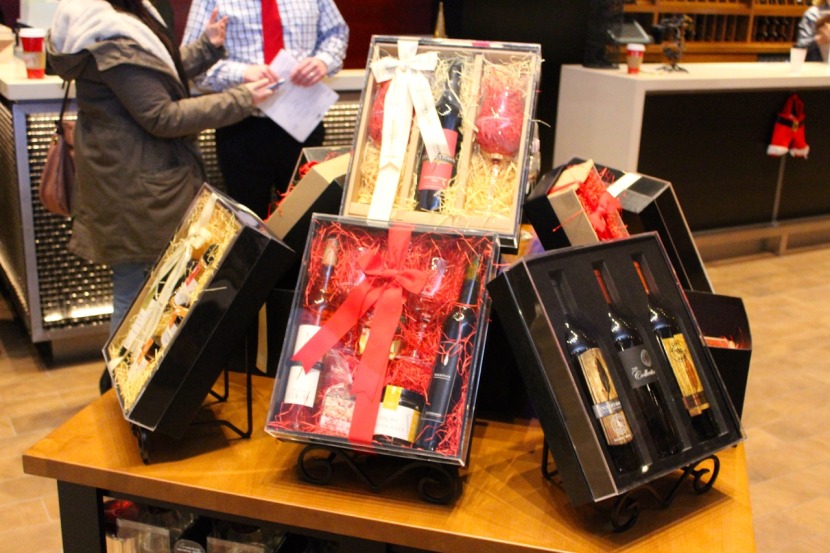