Most of us of a certain vintage remember Friday nights being dropped off by the parents for an evening of skating. I’d have a few bucks in my pocket for video games and a fountain drink called the “Graveyard” which was made by putting a bit of every kind of soda from the fountain into one sugary mess of awesome. Richmond photographer Samuel Dixon captured the feel of the old Montana roller rink I went to as a kid, I just didn’t realize it had been moved to Midlothian. 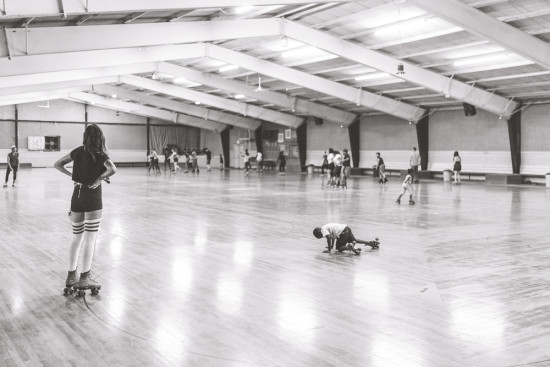 Check out the other Skateland photos here and his professional work at Samuel Dixon Photography.