Over 1,000 roof-mounted solar panels and advanced technologies will result in over 70% energy savings throughout the building. A 94-unit apartment community in Scott’s Addition will likely become one of the greenest developments of its kind in town when its first phase opens October 1st.

Scott’s Edge, which sits at the corner of Moore and Bellville streets, was the previous headquarters of the Morgan Brothers Bag Company.

Partners Jim Edge and Jerry Peters led the effort to revive and repurpose the plant, which, when opened, will become the largest solar production facility in Richmond, and the fourth largest in the state.

Over 1,000 roof-mounted photovoltaic solar panels will collect a total of 238 kilowatts of DC power which will be fed directly into the building’s power grid.

Secondly, the utilization of an advanced heating and cooling system with variable refrigerant volume, will allow for the individual control of each of the units while reducing energy costs by leaps and bounds. While the building would require 94 individual rooftop air conditioning units, a mere four units will be required using this new technology.

Scott’s Edge will also have of a bank of on-demand gas fired heaters which only heat water as it’s needed, thereby dramatically reducing energy costs. It replaces the need for 94 individual electric heaters and maintains hot water around the clock, regardless of demand.

These three efforts will result in a 70% reduction in energy costs over traditional construction methods–enough so that the property owner will pick up the tab as part of each unit’s monthly rent (along with, parking, water, sewer, trash, cable, and Internet).

Edge and Peters sought out The Monument Companies to consult on historic tax credits, and take on construction and management through their sister company, Legend Property Group. 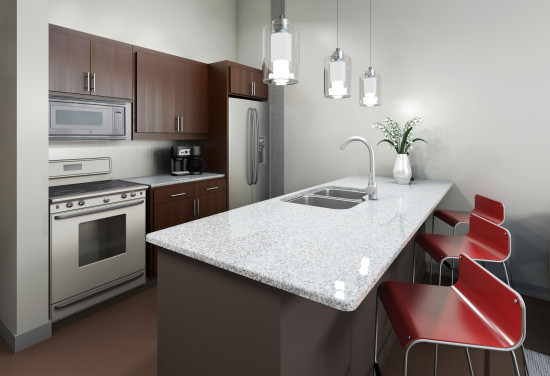 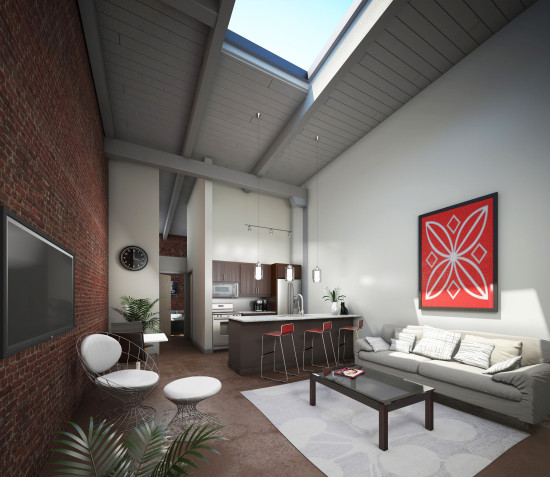 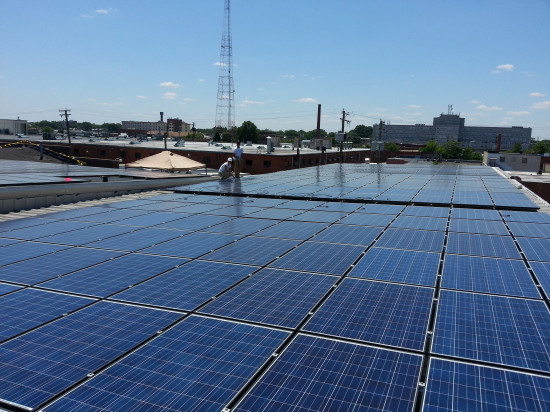 For more information on the development, check out the project website.