Rock Bottom Restaurant & Brewery officially opens Monday at Short Pump Town Center. The restaurant, inside a portion of what used to be the Short Pump Food Court, will offer ten craft beers brewed on site along with a variety of eclectic food.

The Short Pump location is the 34th for the chain, which also operates the well known Gordon Biersch brewery restaurants, among other brands.

“We’re excited to become a part of the Short Pump community,” said Dale Nelson, the restaurant’s general manager. “This is a first for the area to offer onsite craft brewing, and I know our customers won’t be disappointed with the variety of brews and our menu selection.”

“For the past four weeks I’ve been brewing Rock Bottom favorites like our Kolsch light German Ale, signature house IPA, and White Belgian Wheat,” Hammond said. “I’m a dark-beer girl so my personal favorite is the Coffee Cream Stout which is poured from a nitro tap, so it’s extra creamy and delicious.”

In addition to the house brews, Hammond has also prepared some of her own recipes including a Citra Pale Ale, Cascade Hop Amber Ale, and a Sweet Nut Brown. She will also feature fellow Rock Bottom brewer’s World Beer Cup winning Devil’s Thumb Belgian Ale.

The craft brews will rotate at Hammond’s discretion. Additionally, beers from some of Richmond’s favorite local breweries, as well as national breweries, will add variety to the menu. To complement its brewed in-house beer selection, the Rock Bottom drink menu offers other classic cocktails to showcase variety.

The new restaurant will create approximately 120 new jobs, according to management. 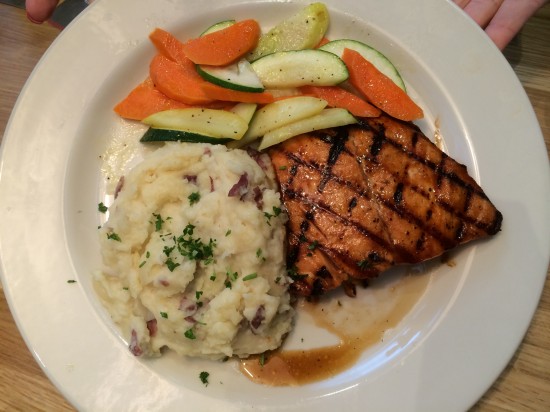 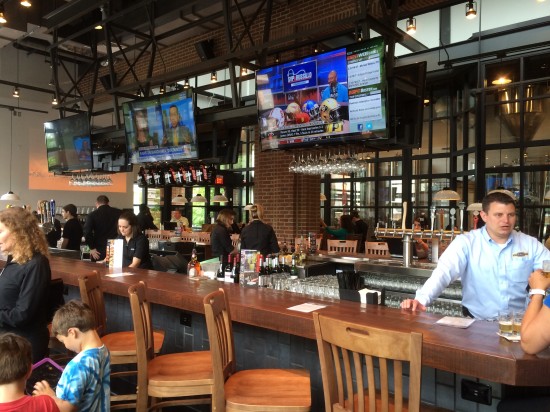 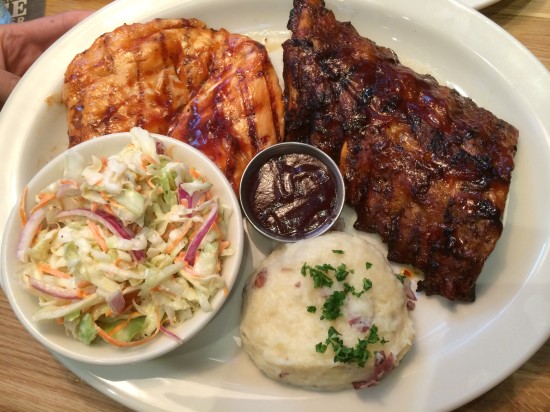 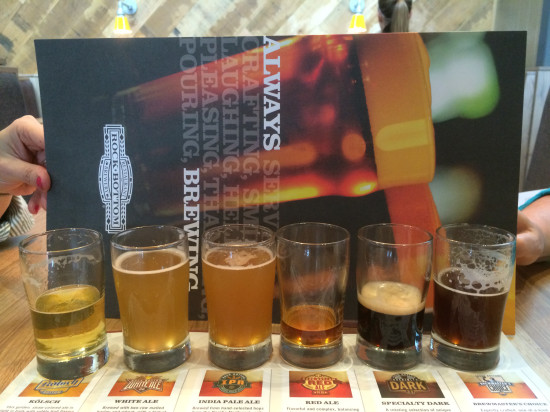 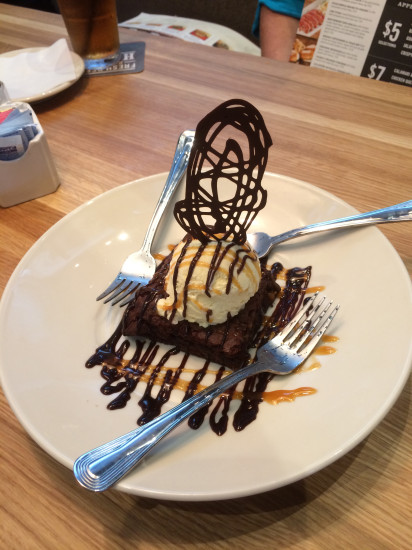 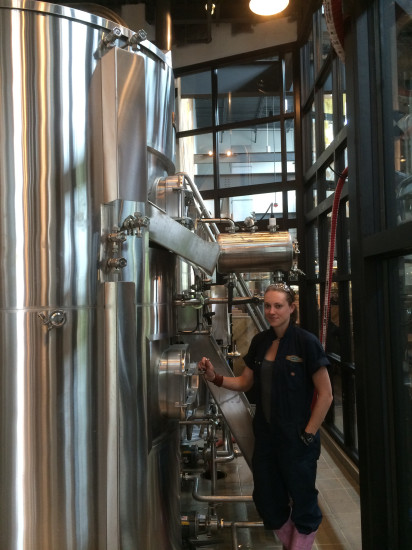 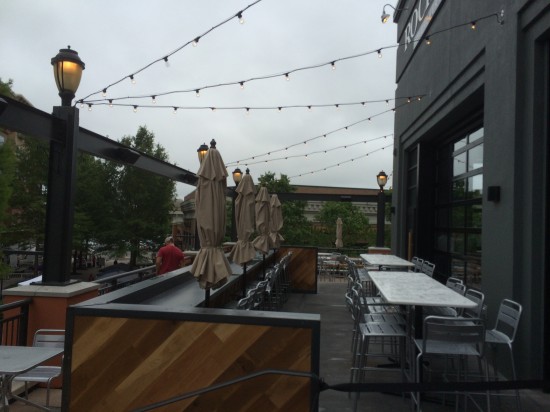