Richmond’s first meadery keeping it all in the community

A dream that took many years to ferment, Black Heath Meadery finally opened its doors to the community this week. Bill Cavender has had his eye on Richmond’s exploding craft beer scene for years now.

The self-described homebrewer watched as fledgling breweries began to dot the city’s landscape over the past few years, all the while thinking it was time to bring something different to the table. Specifically, mead.

While the concept of mead is new to many, the concoction itself is nothing new. Widely believed to be the world’s oldest fermented beverage–dating back to at least 2800 BC–mead is made from fermented honey and fruits, which gives it both a unique taste and aroma unlike any other alcoholic beverage.

In its purest, most basic form, mead is produced with yeast and honey. Everything from additives such as fruits to the varieties of flowers the bees pollinate can affect the taste of the final product. Apples, grapes, and spices are added to create the most common varieties.

A Dream Years In The Making

“Three years ago, we were watching the craft beer thing blow up, and we felt like palates were changing and people were looking for different stuff.” Cavender said of his decision to embark on a journey to start Richmond’s first meadery.

Cavender has been making his own mead for over 20 years, sourcing both the honey and fruits needed to produce it locally. Three years ago, along with wife Jayne Heffner, he set out on an ambitious plan to bring his mead into the public realm.

In an effort to test the proverbial waters and gauge Richmonders’ interest in his product, Cavender launched a Kickstarter in late 2012 to fund the RVA Mead Lab. The lab, housed in a modest shed in Midlothian, was fully funded to the tune of $7,500 in early 2013. 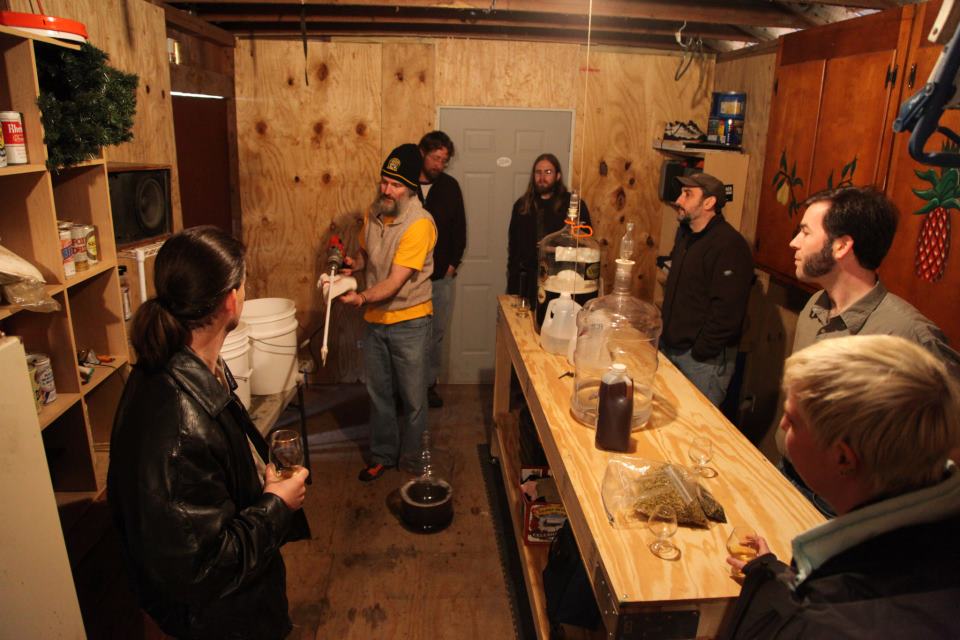 Soon after its doors were opened to contributors and, after being provided with all of the necessary equipment, supplies, and plenty of guidance from Cavender, participants tinkered, tasted, tested, and documented their experimental mead recipes.

As part of its operation, a feasibility study and survey was conducted to determine whether there was enough interest to bring a meadery to the Richmond market.

Spoiler alert: there was plenty.

Setting Up Shop in Scott’s Addition

With the experimental and research phases of Cavender’s plan out of the way, he began scouting locations to set up shop. He ultimately settled on a 2,000-square-foot building at 1313 Altamont Avenue in Scott’s Addition, joining other nearby startups such as Ardent Craft Ales and Isley Brewing Company.

After procuring the proper equipment, permits–including a license from the Virginia ABC, which classifies his operation as a winery–and building out the space, fermentation began in earnest. 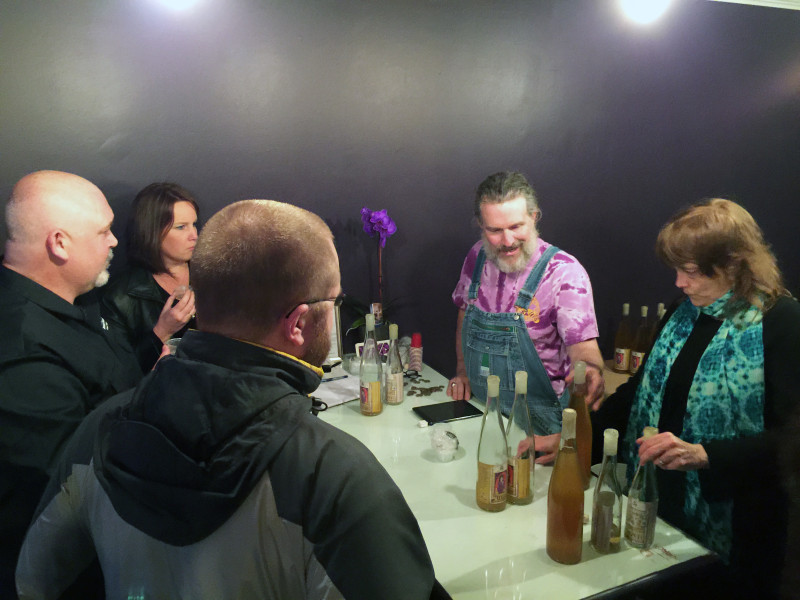 Black Heath Meadery’s unassuming brick building doesn’t look like much from the outside, but once inside patrons are greeted by a small, albeit cozy, tasting room as colorful as Cavender’s personality.

At launch, the meadery has two varieties of mead available for tasting and purchase–The Muse, a 12 percent ABV all-honey variety that will be used as the base for future meads; and The Hiver, fermented with yeast and aged in old gin barrels.

They expect to release at least one new mead per month.

“Mead is a nice alternative and something that can truly be a local product,” Cavender said, noting that he still sources all of his ingredients locally, and has plans to further involve the community in the production process.

He plans to partner with local beekeepers to supply one to two pounds of honey each to contribute to future meads, in a process akin to Hardywood Park Craft Brewery’s RVA IPA–a community project wherein staff distributed hop seeds to Richmonders to plant and provide back to the brewery for production.

Black Heath Meadery’s tasting room is open for sampling and bottle sales from 2:00-7:00 PM, Tuesday through Friday, and offers tours of its attached fermentation facility Saturdays and Sundays. Visit their Facebook page or call 703.582.0856.