The Exxon station in the 8000 block of Quioccasin Road was held up late Monday evening. Just days after a nearby Boost Mobile store was held up, another Regency-area business was robbed, according to police.

On Monday, July 28th, shortly before midnight, a male suspect entered the Exxon Gas Station in the 8000 block of Quioccasin Road, authorities say. The suspect displayed a handgun and made demands of the adult male cashier. The cashier complied, and the suspect fled on foot with an undisclosed amount of cash. No injuries were reported. 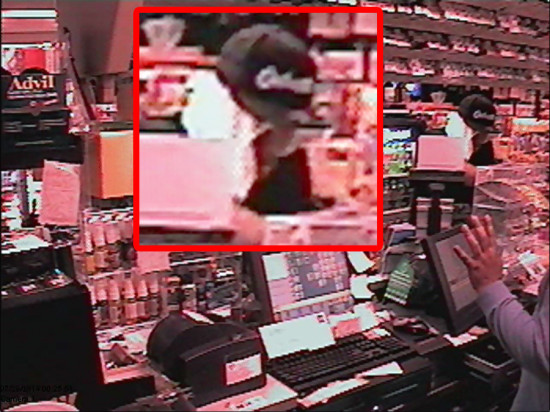