Henrico Police seeking two male suspects who got away with an undisclosed amount of cash and cell phones. Police are on the hunt for two masked suspects who robbed the Boost Mobile Store near Regency Square Mall.

According to police, on Saturday, August 2nd, shortly after 8:00 PM, two male suspects entered the mobile phone store in the 9000 block of Quioccasin Road. The suspects displayed knives and made demands of the adult female cashier. One of the suspects hit the victim in the head with a knife handle, causing a minor injury. The cashier complied, and the suspects fled on foot with an undisclosed amount of cash and cell phones.

The other suspect was wearing gray pants, a gray hooded shirt, black shoes, and a gray mask that appears to be a t-shirt with holes cut out. 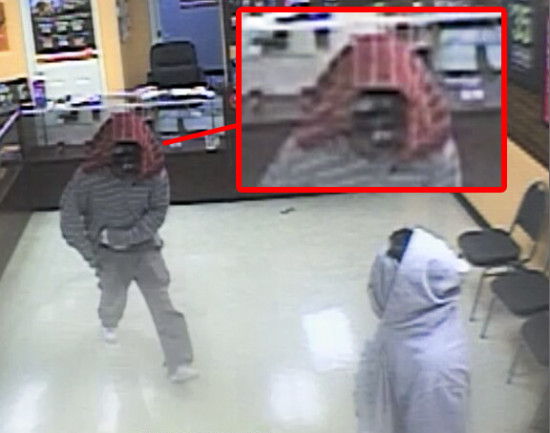 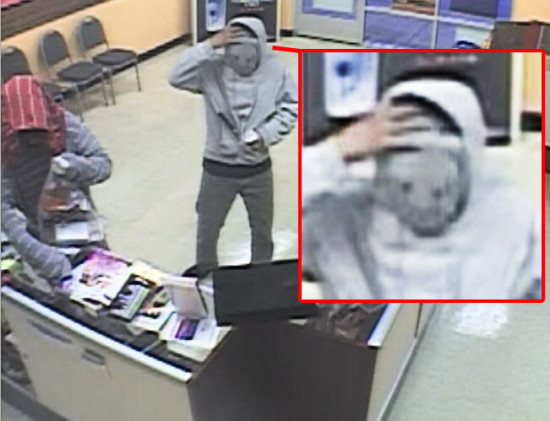